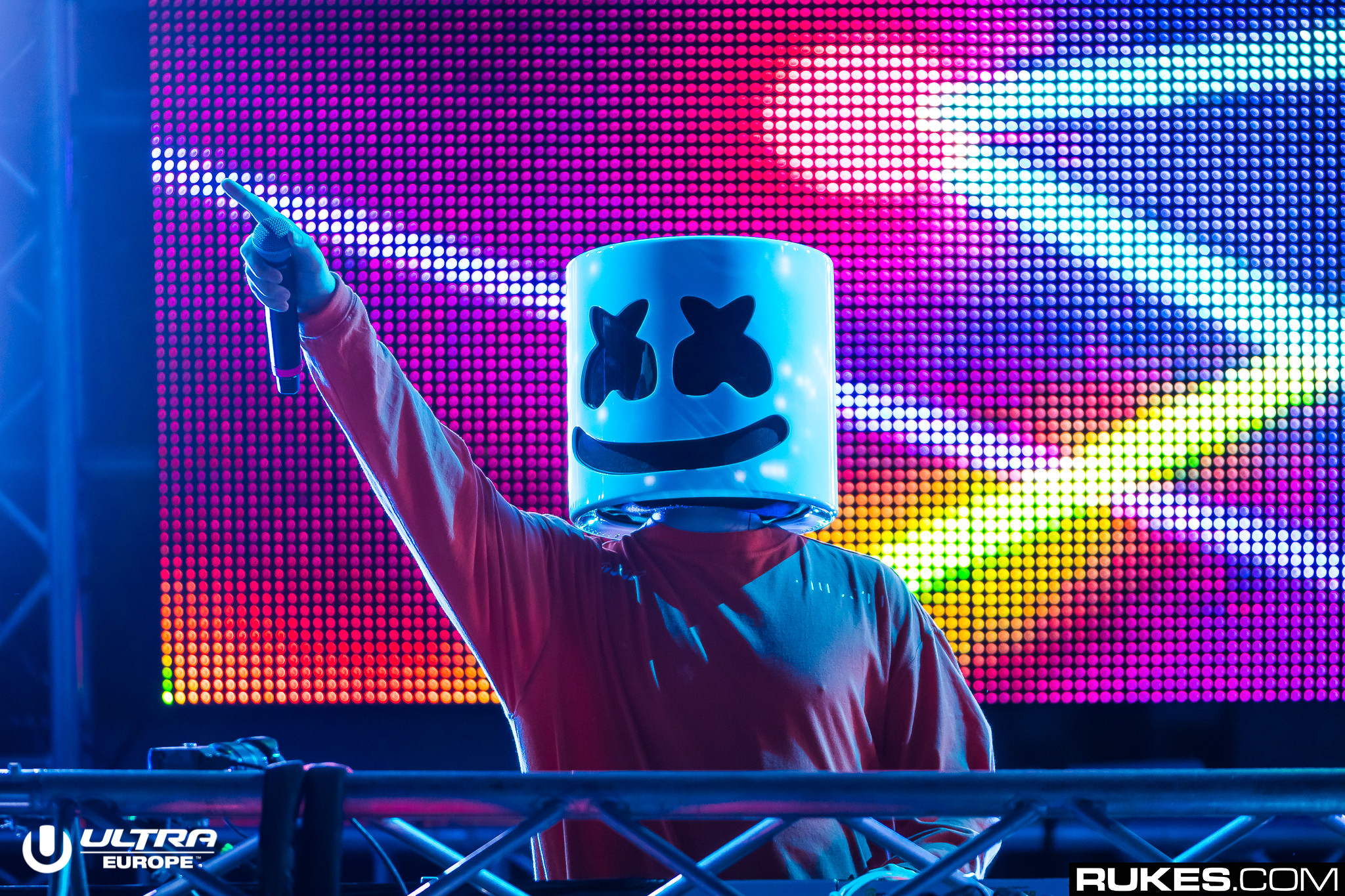 Marshmello is going international once again. Having already collaborated with Egyptian artist Amr Diab for “Bayen Habeit,” he now heads to the subcontinent of India to team up with Pritam for “BIBA.”

“BIBA” will also feature Indo-Kiwi singer and performer Shirley Setia for his first song of 2019. It’s definitely an interesting way to kick off the new year, but not wholly surprising. Marshmello has become something of a global phenomenon, and it makes sense for him to work with artists from different countries. With his chameleon-like ability to produce any style, I imagine artists around the globe are lining up to get in the studio with him.

The teaser so far for “BIBA” only features vocals from Pritam, but we assume Setia’s verse will be in English. Other Indian media sites have speculated a full Bollywood-style music video to accompany the single, especially as Marshmello has been sharing videos of Indian mega-star Daler Mehndi — you probably know him from his viral video, “Tunak Tunak Tun.” Mehndi even gave Marshmello his own shout out!

Check out the teaser from “BIBA” below and stay tuned for the full track out on Friday.