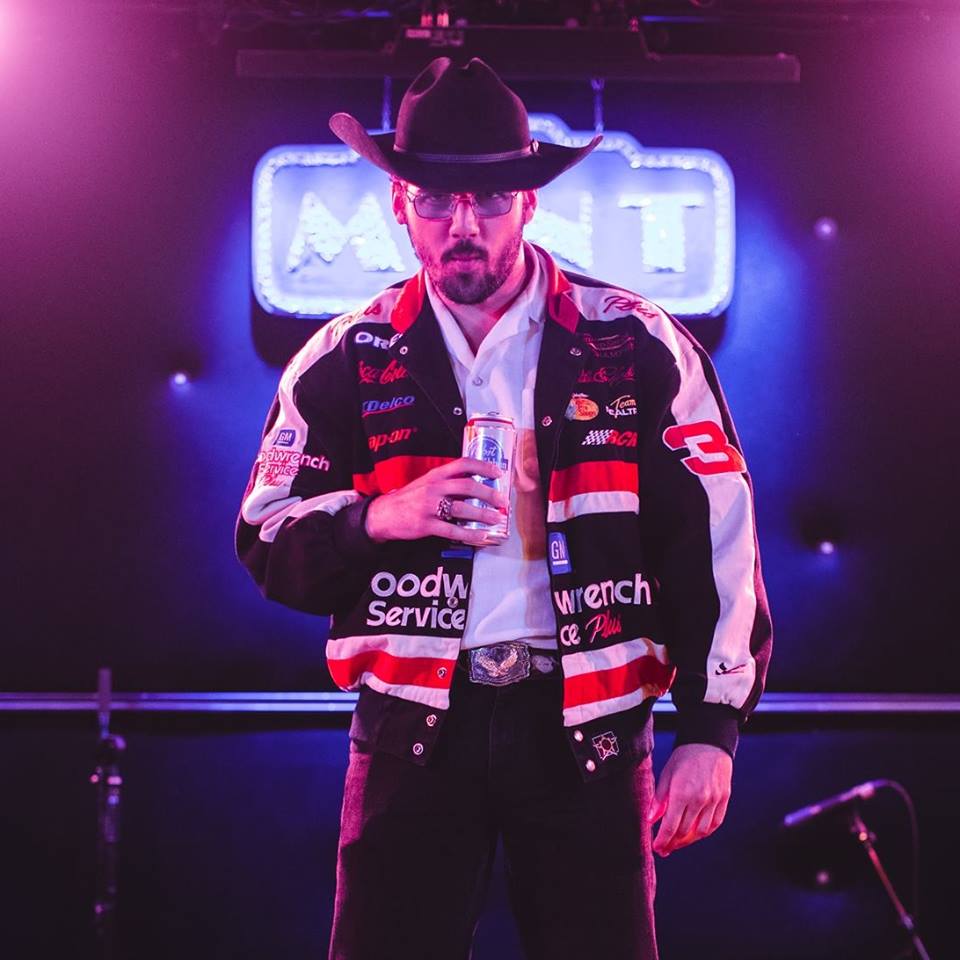 Fisher took the world by storm in 2018. He showed up everywhere and had one of the biggest, if not the biggest song of the year, “Losing It.” With an infectious blend of g-house and deep house, as well as a hilarious persona on stage and on social media, Fisher became a fan favorite for millions. He was also named one of Your EDM’s breakout artists of 2018.

But while Fisher is waiting to find out if he’s won a GRAMMY, there’s another name making waves in the US: Ricky Retro.

There are a lot of similarities between Ricky and Fisher, beyond just their sound. Whereas Fisher’s character is unapologetically Australian, Ricky is the epitome of ‘Merican values. Every other post on his Instagram seems to be him shotgunning a beer, playing a frat party in the midwest, or visiting a race track.

just wanna thank untied airlines for having me 🤠 @unitedtalentagency

Aside from his Instagram, he’s also the first artist with a cowboy hat to grace the cover of a major dance playlist (Dance Rising). His rapid come up has us scratching our heads and wondering what he’ll come up with next. Well… we found out. He’s supporting Skrillex, Alesso, Illenium, and Chris Lake at this year’s Snakepit.

If that wasn’t already ‘Merican enough, he’s out with a new single aptly named “Murica” after the red white and blue he reps harder than any American DJ before him. Ricky represents everything we love to hate about America, which makes for the perfect rage anthems for ultimate debauchery.

In short, what we’re saying is, we have a feeling Ricky Retro is going to have a stellar year ahead of him. Check out our favorite of his recent songs, “1977,” a blend of Lynyrd Skynyrd-style guitar riffs and deep house synths.