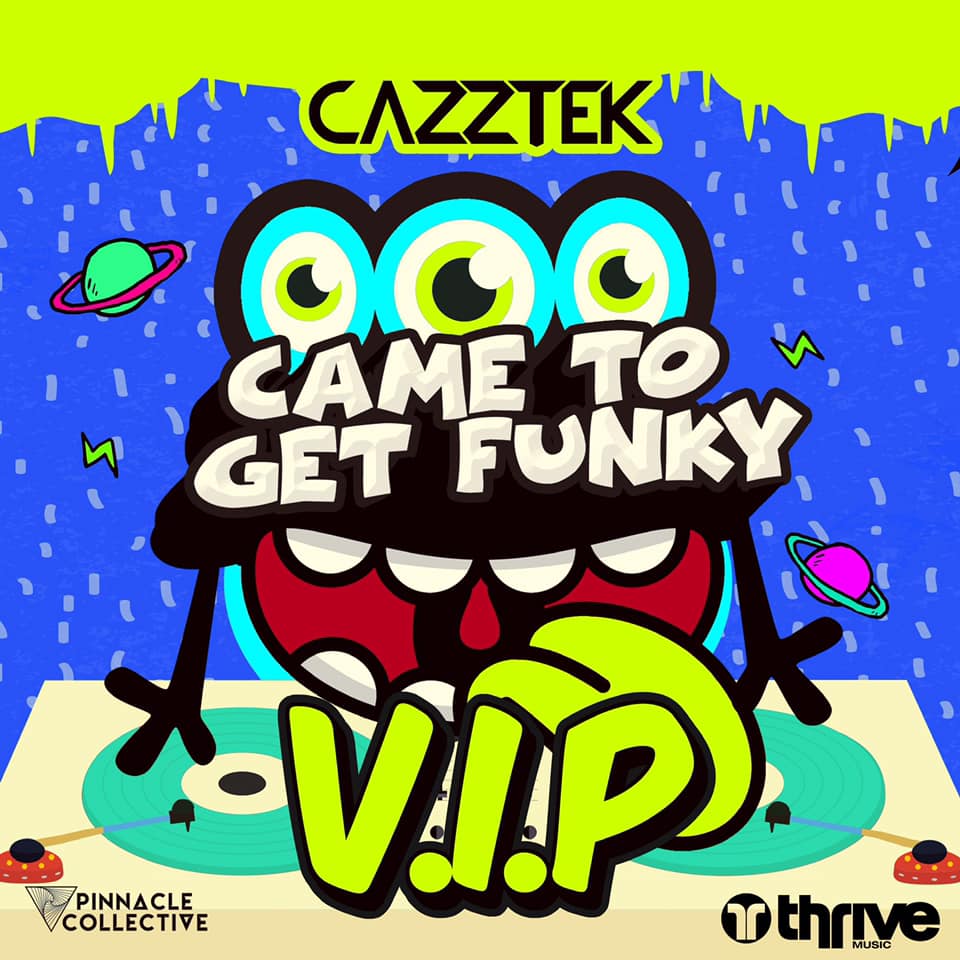 Cazztek Drop Epic VIP To His Hit “Came To Get Funky”

When Cazztek dropped “Came To Get Funky” in 2017, it became an instant hit. In fact, it’s now his most-streamed track on Spotify, and it’s not hard to see why. The funky, bouncy rhythm combined with trap influences is an instant dance party waiting to happen. So we’re ecstatic now that he chose to put out a dope VIP of the mix.

As any VIP should be, it closely resembles its original mix. The rhythm is a bit different, the synths slightly rearranged — honestly, unless you A/B’d the tracks over and over, it’s hard for an untrained ear to really pick out differences. Well, there is that new heavy trap drop, which is oh so tasty.

Check out the new VIP from Cazztek below, out now on Thrive Music.