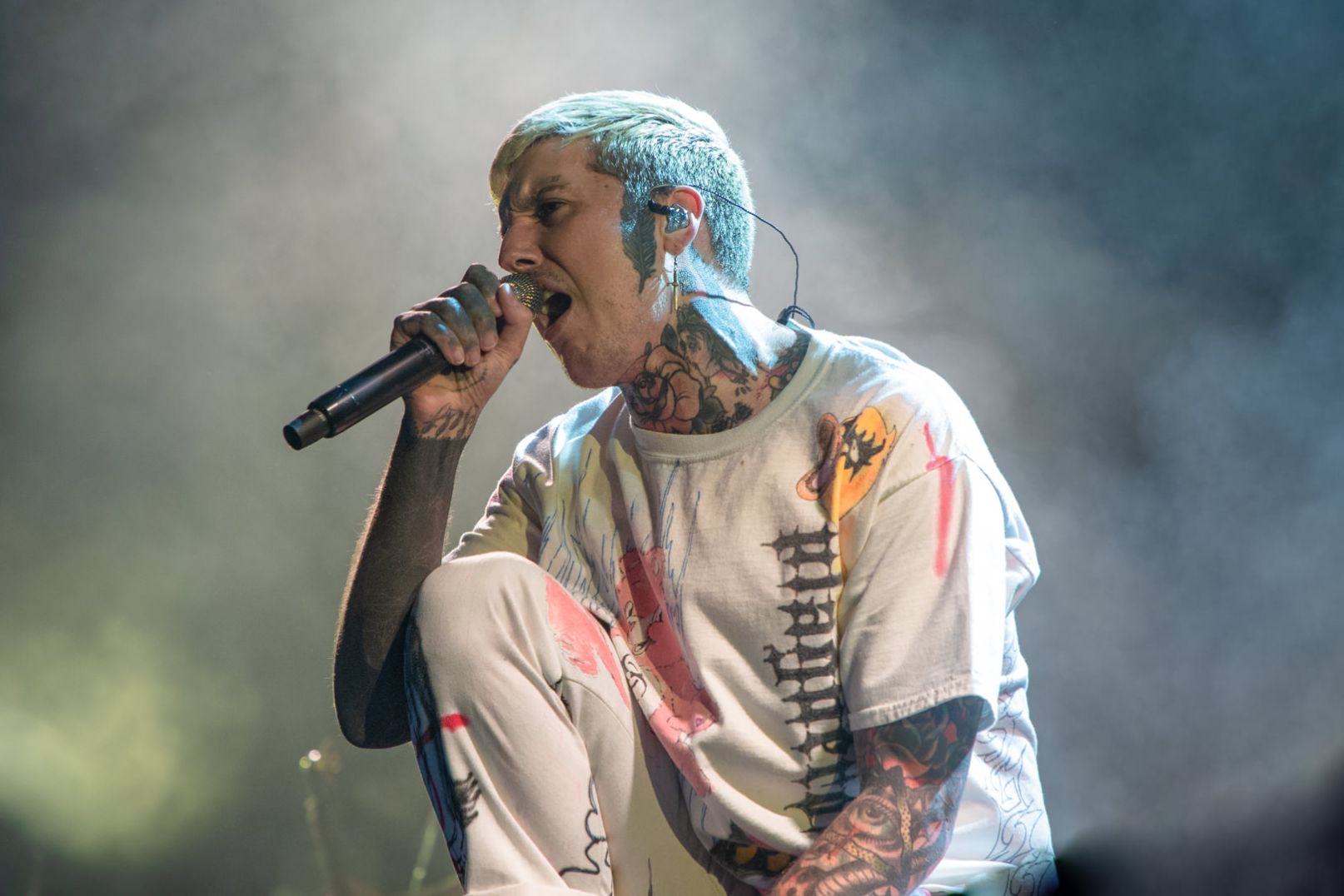 Bring Me the Horizon, photo by Johnny Perilla

Bring Me The Horizon brought emo kids and dance music kids together on their latest album amo, which came out earlier this year. The live tour that followed was similarly magical, replete with mosh pits as well as large anthemic, synth-driven moments. Unfortunately, the tour is being cut short as lead singer Oli Sykes says he has ruptured a vocal cord.

Thankfully, the band had only a handful of shows left at the time of the announcement: February 15th in Phoenix, Arizona, February 16th in Las Vegas, and February 19th in London.

The announcement was made shortly after the band’s appearance on Jimmy Kimmel Live!, and two days after I saw them play at the Forum in Los Angeles. Sykes actually told the crowd in Los Angeles toward the end of his performance that his throat was hurting, but he soldiered on nonetheless.

Watch them perform “Medicine” on Kimmel below.