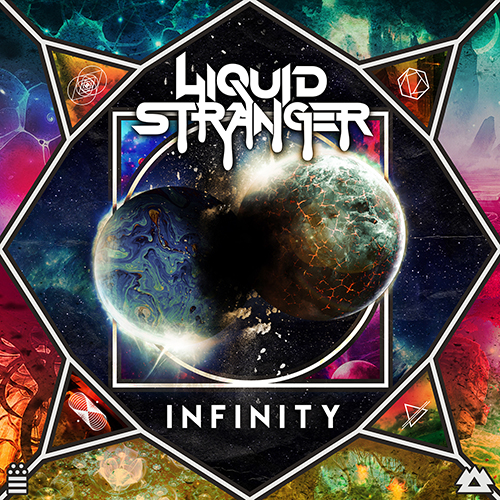 There has been a constant stream of quality releases dropping via Wakaan of late. The label is headed up by Liquid Stranger and this week it’s his turn for a release. This isn’t just any old single release – the producer and DJ has collated a total of thirty tracks that make up his Infinity LP.

Nothing seems to be off limits as he works his way through a dazzling tracklist. Moments of bass, electronic, trap and even rap cut through the surface of the album, and there is an array of collaborators that feature on tracks like ‘PLUR,’ ‘Carnage’ and ‘Run For Cover.’

Liquid Stranger’s production is distinctive in its many forms. From the tougher cuts like ‘Brain Boi’ to the powerful ‘Ceremony’ featuring CloZee, its technicality is strong and creativity even more so. We are particularly enjoying ‘Jet Packs’ ft. Vern Knows and ‘Falling Away,’ but there really is so much to work through here.

Take some time this week and check through Infinity in full.