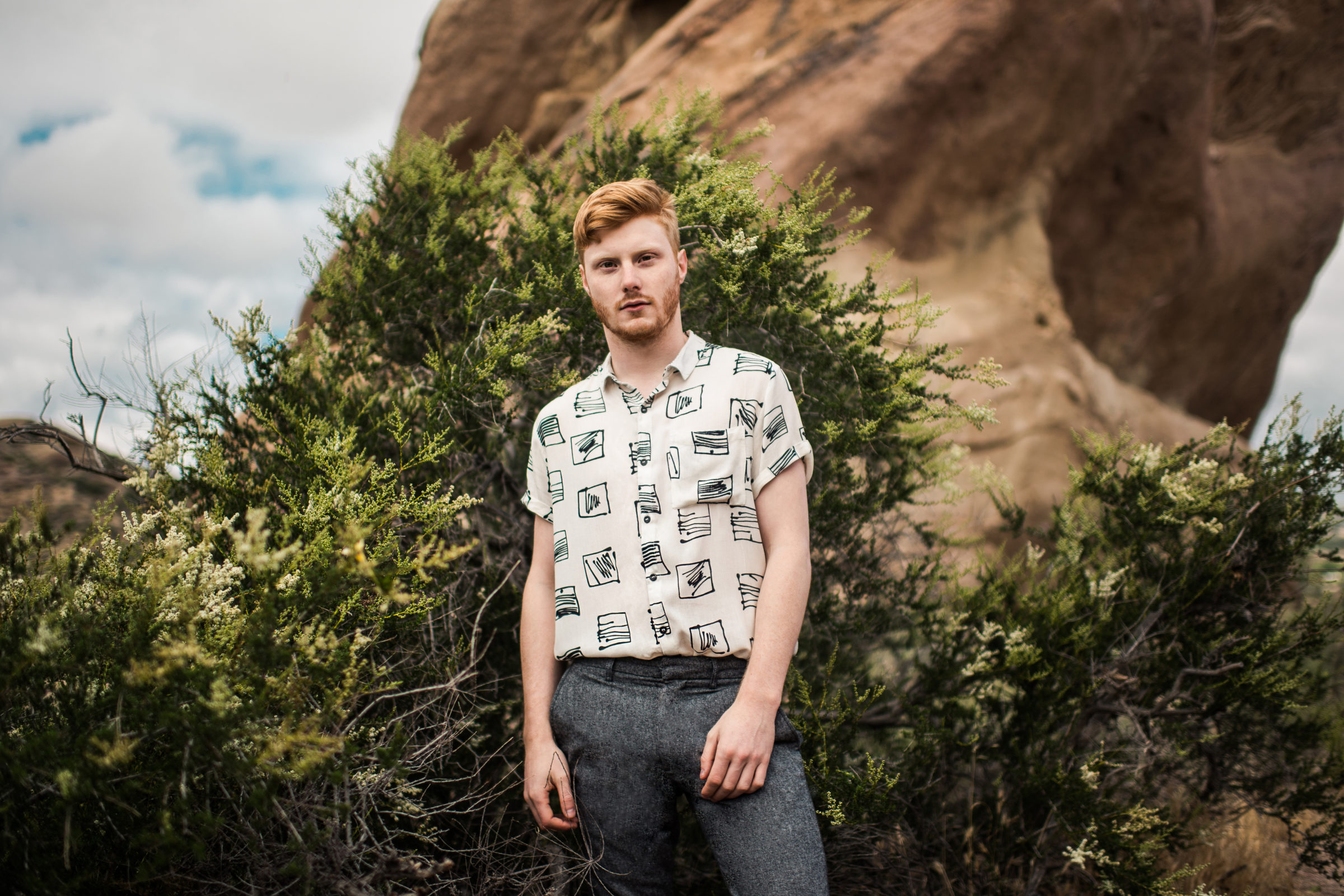 It’s 2:30 in the morning. I’ve just come home from a dubstep show and all I want to do is listen to some chill music to help me relax and get into a more serene mood — enter, Manatee Commune.

Manatee Commune (aka Grant Eadie) has made quite a name for himself in dance music since his debut three short years ago. And with the release of his newest track “Famous,” featuring Cassandra Violet, that streak continues. “Famous” is a chill and easy tune to listen to, only requiring you to be willing to put yourself into a state of calm attention.

The new single, the third to be released from his forthcoming debut album PDA, blends an understated melody with cascading synths and rhythmic drums to produce quite the hypnotic treat. It’s easy to become lost in the sounds and atmosphere created, and that’s absolutely the point.

“I wanted to capture that feeling every kid has when they are alone, rocking out to their favorite song, fantasizing about becoming rockstars or celebrities. To illustrate that titillating feeling when not only have you made it to the top but are also envied by every person you’ve known since childhood. And how that ‘feeling’ is misunderstood and really pans out if/when you actually achieve (any modicum) of success.” – Manatee Commune

“Famous” is available now via Bastard Jazz Recordings, listen below. Stay tuned for the album dropping in April 2019.