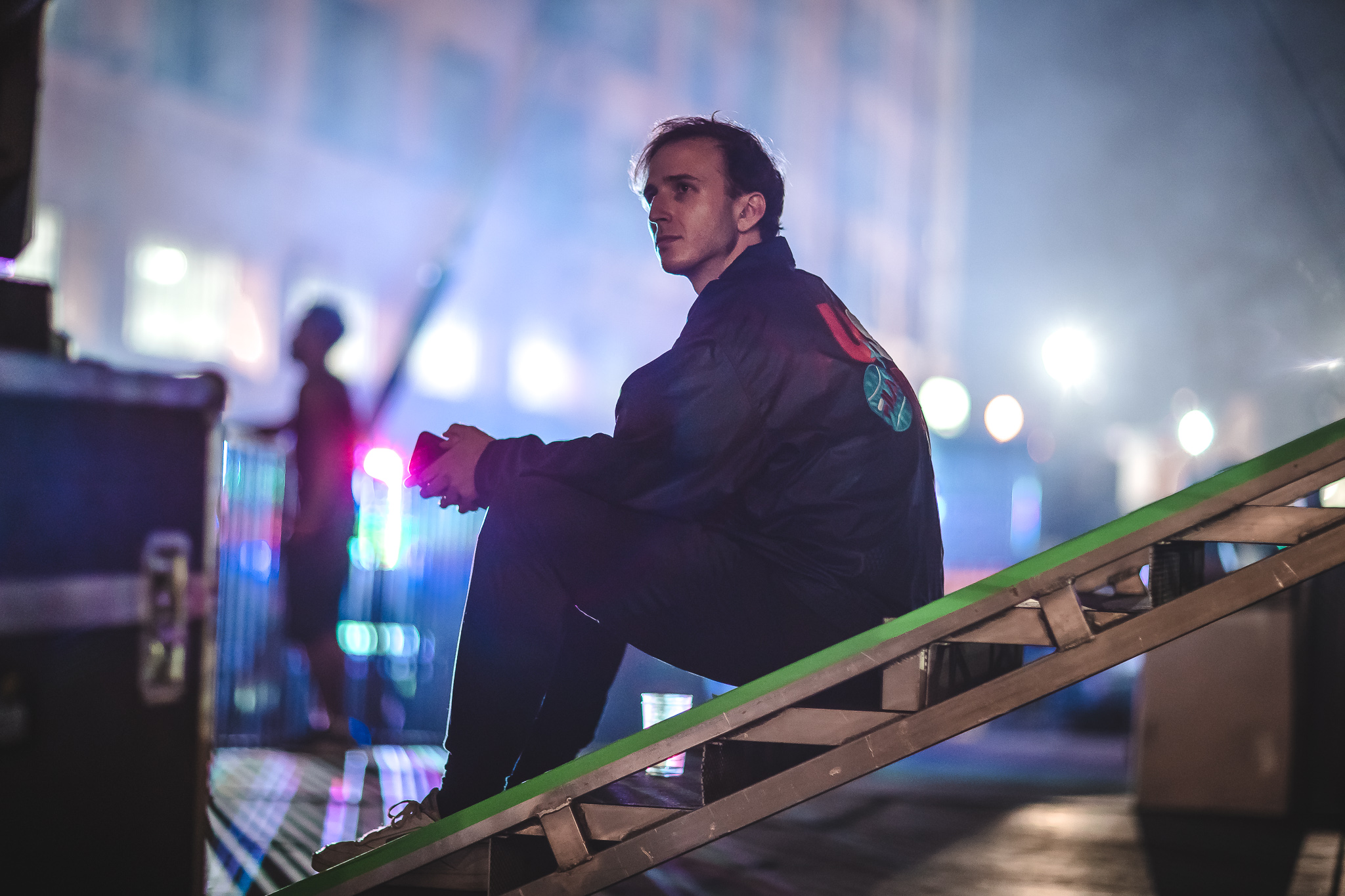 News of an RL Grime and Whethan collaboration made its rounds in January earlier this year, around the time that Grime revealed his new label Sable and dropped his track with graves, “Arcus.”

With a bit of time having passed since then, fans at EDC Mexico were able to bear witness to Whethan dropping the new tune in all its glory and… wow. This ID is anthemic as all get out, with stadium-sized synths and crisp 808 drums, this sounds like the perfect combination of both artists’ styles.

The clip below is only 37 seconds and just one drop, so we can safely assume that the full thing will feature a switch up or two and maybe even more Whethan influence on the other section. Check it out below.

And we have more to look forward to, as RL just announced he’s headed into the studio with Alison Wonderland tomorrow.

going into the studio with alison wonderland tomorrow https://t.co/CeuhrP1Ho3