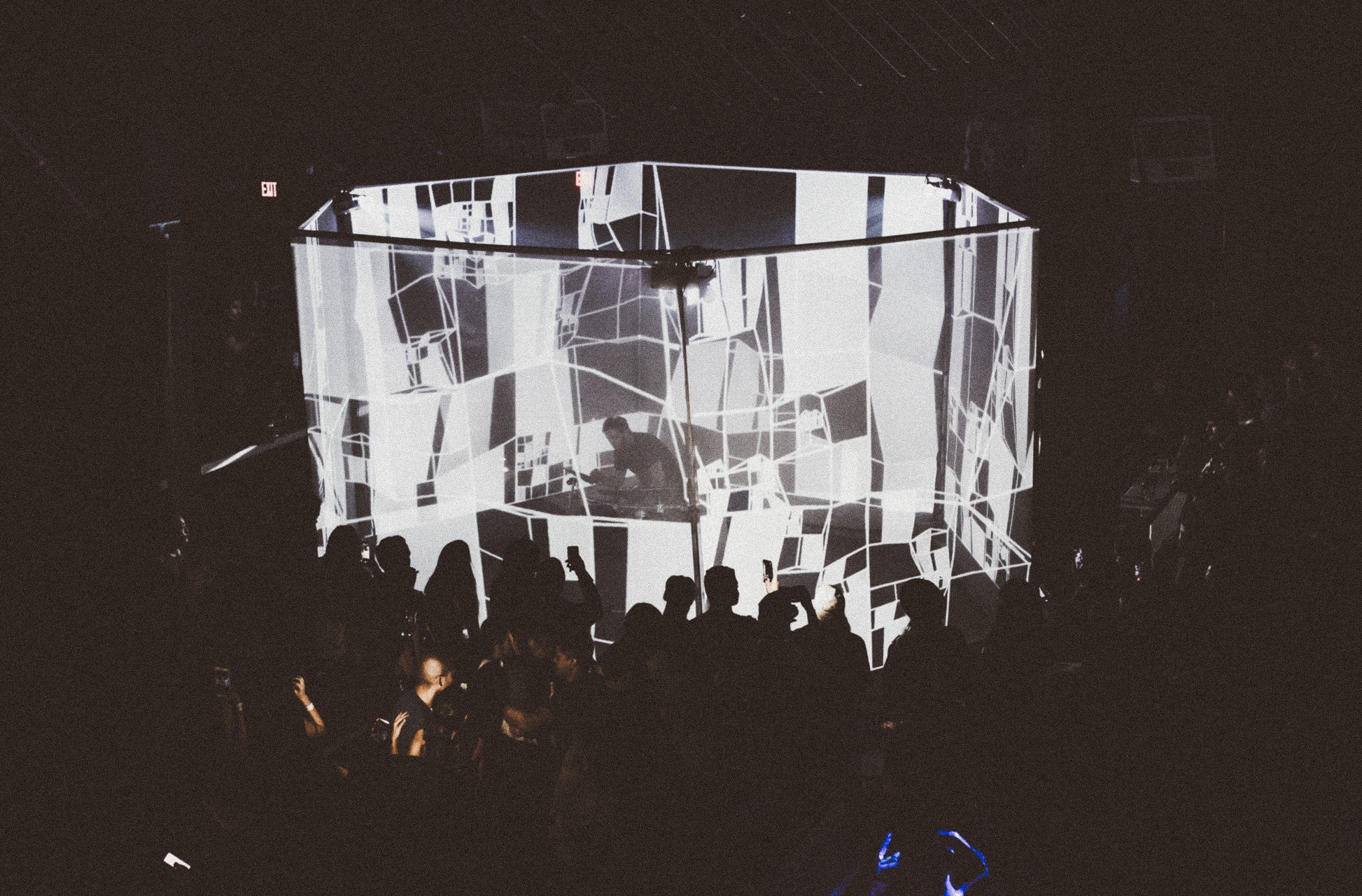 Whereas the hits on NA/DA seemed to fall back on the talents of his collaborators, this new album does plenty on its own; and when the collaborators, who include Tove Lo and Little Boots, finally add their contributions, it only serves to accentuate the already stunning base material.

Spanning 14 tracks, BODY RUSH is a sultry, smooth, and energetic album that calls upon influences from James Blake, ZHU, and more. The result is a diverse and powerful album that plays on all the strengths of Karma Fields while continuing to push the boundaries of what that brand means. Only four tracks from the album were previously released as singles, leaving fans ten fresh and brilliant tracks to listen to for the first time.

Though it’s no concept album, each track flows seamlessly from one to the next, never missing a beat. There are also plenty of intricate, unique effects in many tracks that add a level of brilliance to the whole work. The nearly two-minute build on “An Underground System of Forgotten Machines” is the epitome of suspense and intrigue, and is easily one of the best tracks on the whole album.

There’s no doubt that, unfortunately, BODY RUSH will be overlooked by many as NEW AGE | DARK AGE was three years ago; hopefully, though, more people begin to take notice as this is definitely one of the finest albums of 2019 I’ve heard yet.