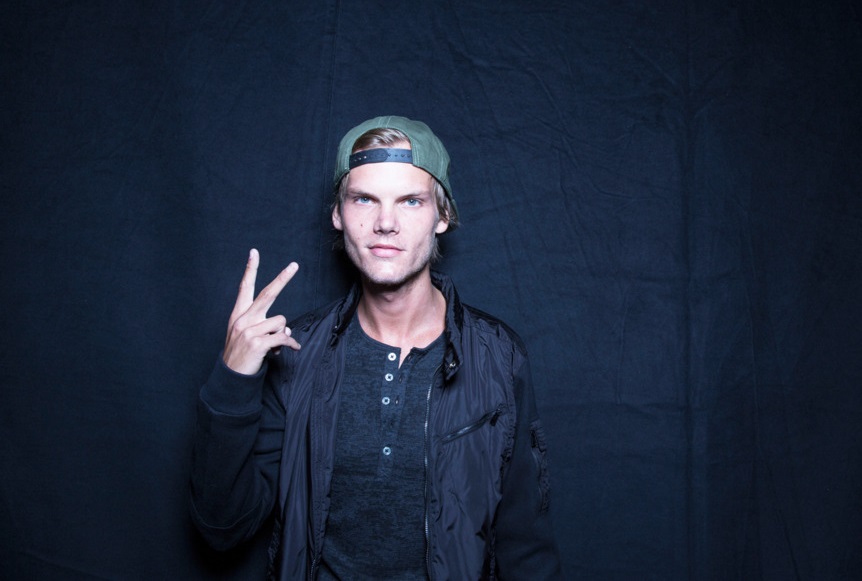 Official Avicii Biography To Be Released in 2020

Avicii’s life has been the subject of scrutiny since his death last year, but even long before that.

An official Avicii biography will be released in 2020.

The book will be written by journalist Måns Mosesson, who’s been awarded the Prix Italia documentary prize for his journalism, and who intends to celebrate a “musical visionary whose sense of melody made him beloved all over the world” while shedding light on “the difficulties that Tim experienced.”

The proceeds from the book will go to the Tim Bergling Foundation, a mental health charity set up by Bergling’s parents and peers to commemorate him and help others in need.