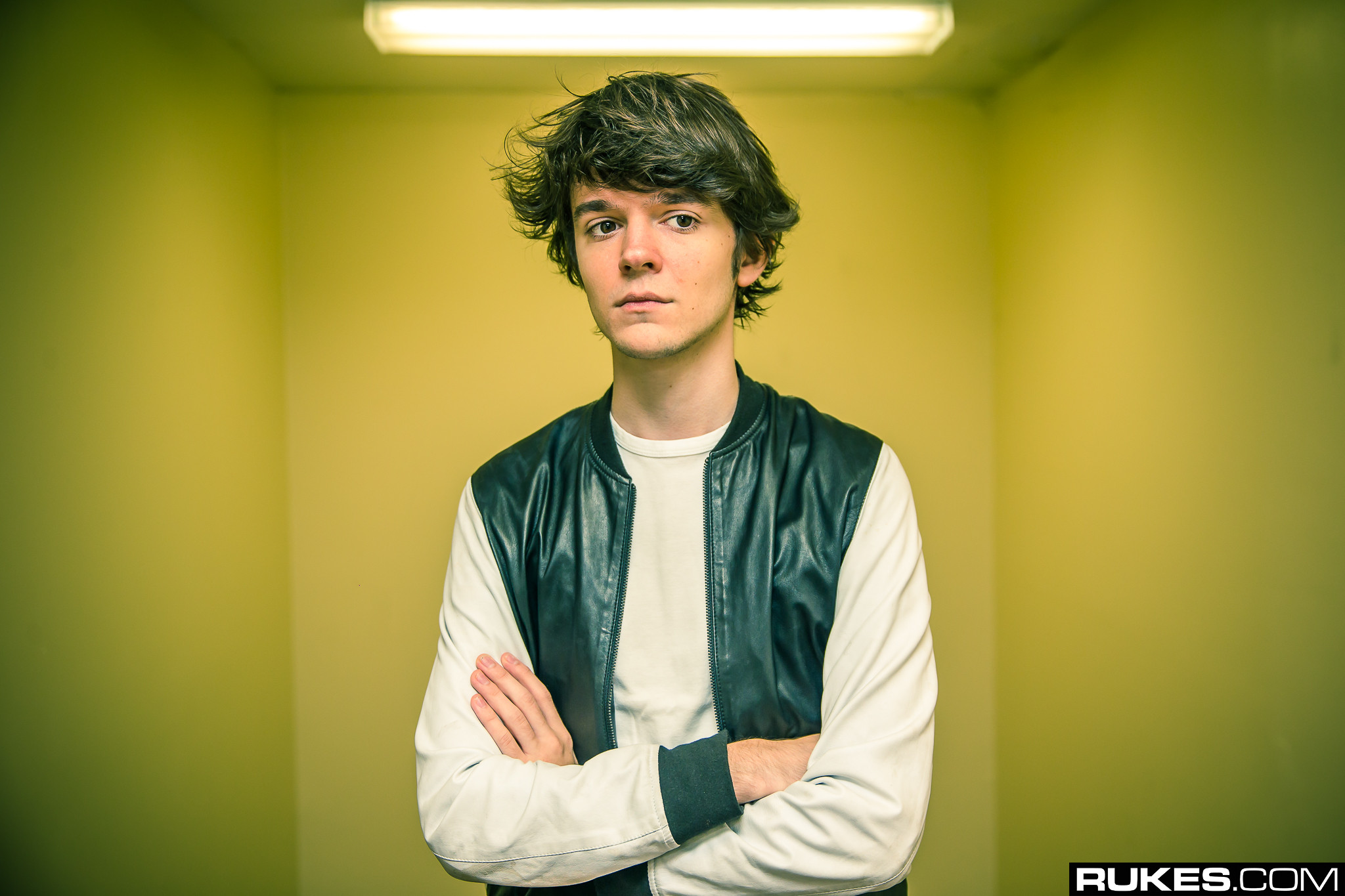 It’s something simple, but so important: a public figure changing their profile picture on social media. It’s unclear who really started the trend, but the fact of the matter is when an artist, especially in music, changes their picture on social media, something is coming. When each social post is valuable currency, taking up a slot with a new profile picture has to mean something.

Today, Madeon has changed all his photos online — but it’s not entirely new, and that makes it even more cryptic. His new photos are a color-inverted copy of his Facebook profile picture he’s had since November 2017. At a glance, it’s not a stretch to assume the photo symbolizes transition or mutation into something new.

Fans have been hoping for new Madeon material (apart from “Shelter”) since his debut album was released in 2015. In a social post on January 30, 2018, Madeon wrote he was finishing his album that year. Also possibly related, Madeon’s birthday is in 3 days. All of this leads to the inevitable conclusion that something is happening… we just don’t know what.

Keep an eye out.