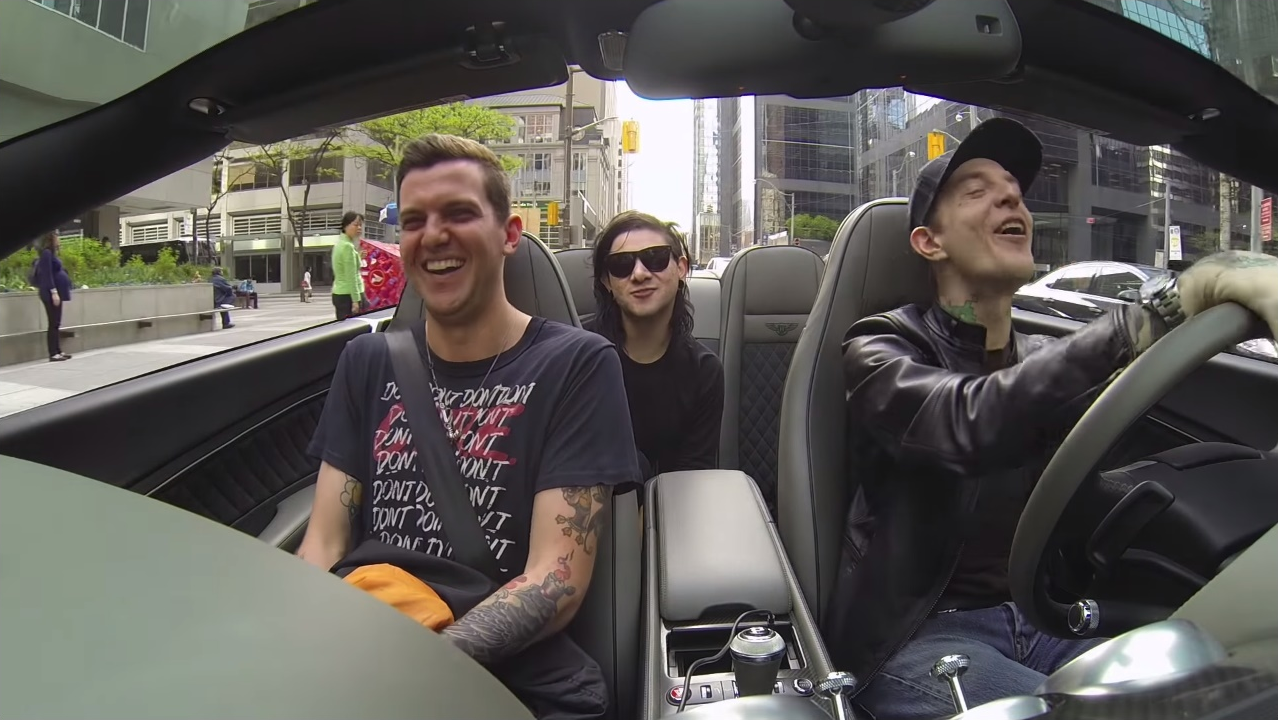 A lot has changed in the past five years for Deadmau5: he’s gotten married, debuted a new cube, and now he’s bros with Martin Garrix. But way back when, he had an amazing concept called Coffee Run which saw him driving around with his DJ friends and just talking to them.

Five years ago, the most legendary episode of the series aired, when Deadmau5 drove the streets of Toronto with not only Dillon Francis, but also Skrillex. The 90-minute long video tackles everything from Motörhead to Godzilla to cars, production, touring, and, of course, coffee.

Each of these artists’ lives has drastically changed in the past five years. Put your feet up, and watch this legendary blast from the past below.