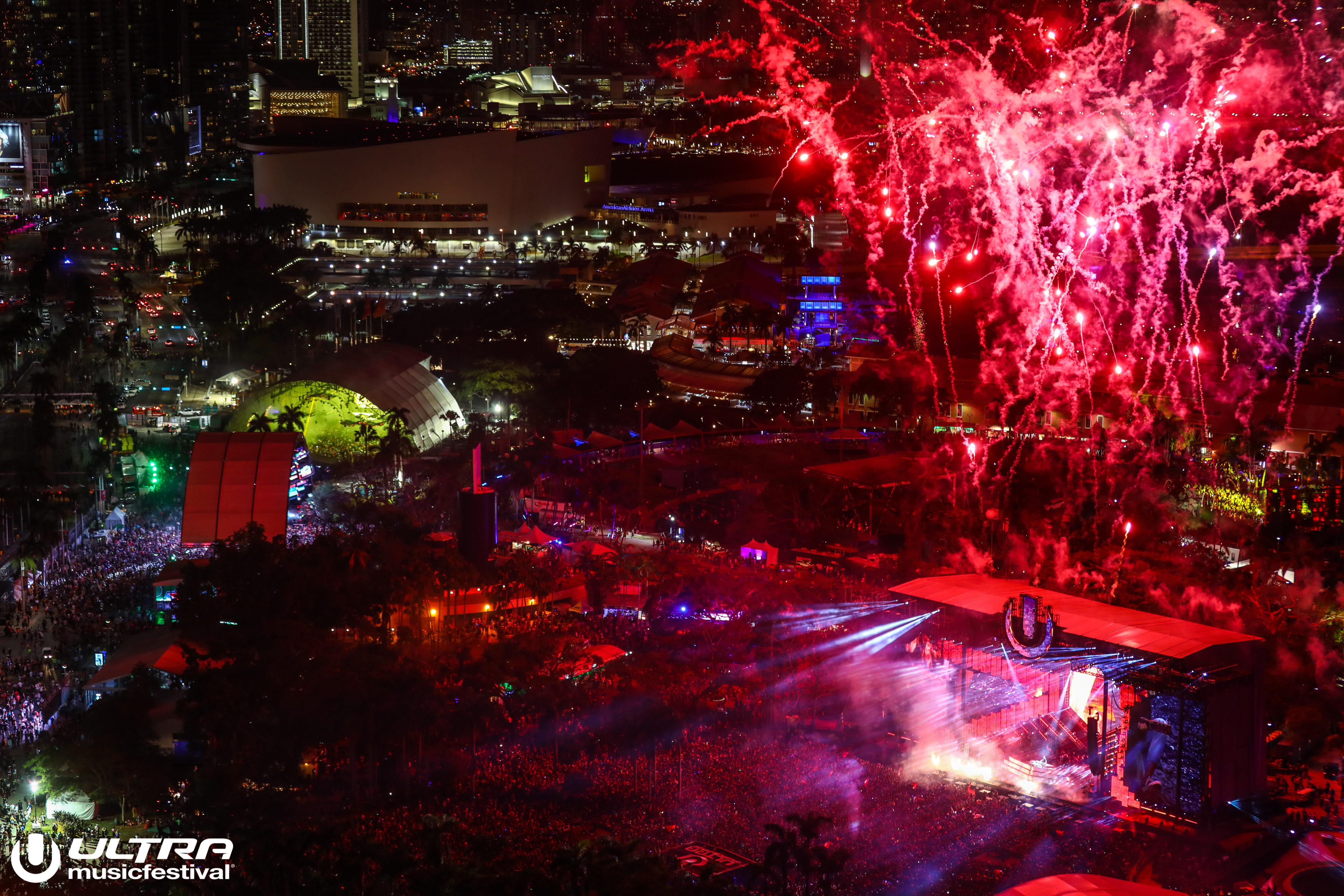 In September 2018, the City of Miami made the decision to not renew Ultra’s contract at Bayfront Park, thereby forcing the festival to find a new venue with barely 6 months until showtime. While Virginia Key served as a fine intermediary, 2019’s Ultra was still not the perfect event.

Ultra has been courted heavily by Homestead-Miami Speedway, which last month successfully petitioned to extend its operational hours until 2am to accommodate the festival. But now, the City of Miami wants Ultra back at Bayfront Park, as evidenced by the resolution item shown below.

Miami Mayor Francis Suarez has been quoted saying Ultra Music Festival represents “hundreds of millions of dollars in economic impact” for Miami every year. Hundreds of millions of dollars that have the potential to go somewhere else if the city kept acting so frequently hostile toward the major festival. “I was always a long-term supporter of Ultra as commissioner because I really felt that it went to the brand of the city,” Suarez said, acknowledging that changes would have had to be made if the festival stayed in Miami. “We had the attention of the world during that week similarly to Basel during Art Basel week for the arts community.”

Commissioner Manolo Reyes has said, “We can not be running businesses out of the City of Miami. Hialeah wants it. Homestead wants it. Everybody wants it. That’s why I want to know what happened.”

Last year, Ultra was forced to scramble to create a worthwhile event at Virginia Key with less than half a year of notice — if it is brought back to Bayfront Park, the festival could see a massive boom in 2020 and a return to its usual excellence.

The resolution is on the agenda for the city council meeting dated June 27. At that time, the council will vote to officially offer a new contract to Ultra, or not to. You can read the full resolution below.

Photo via RUDGR for Ultra