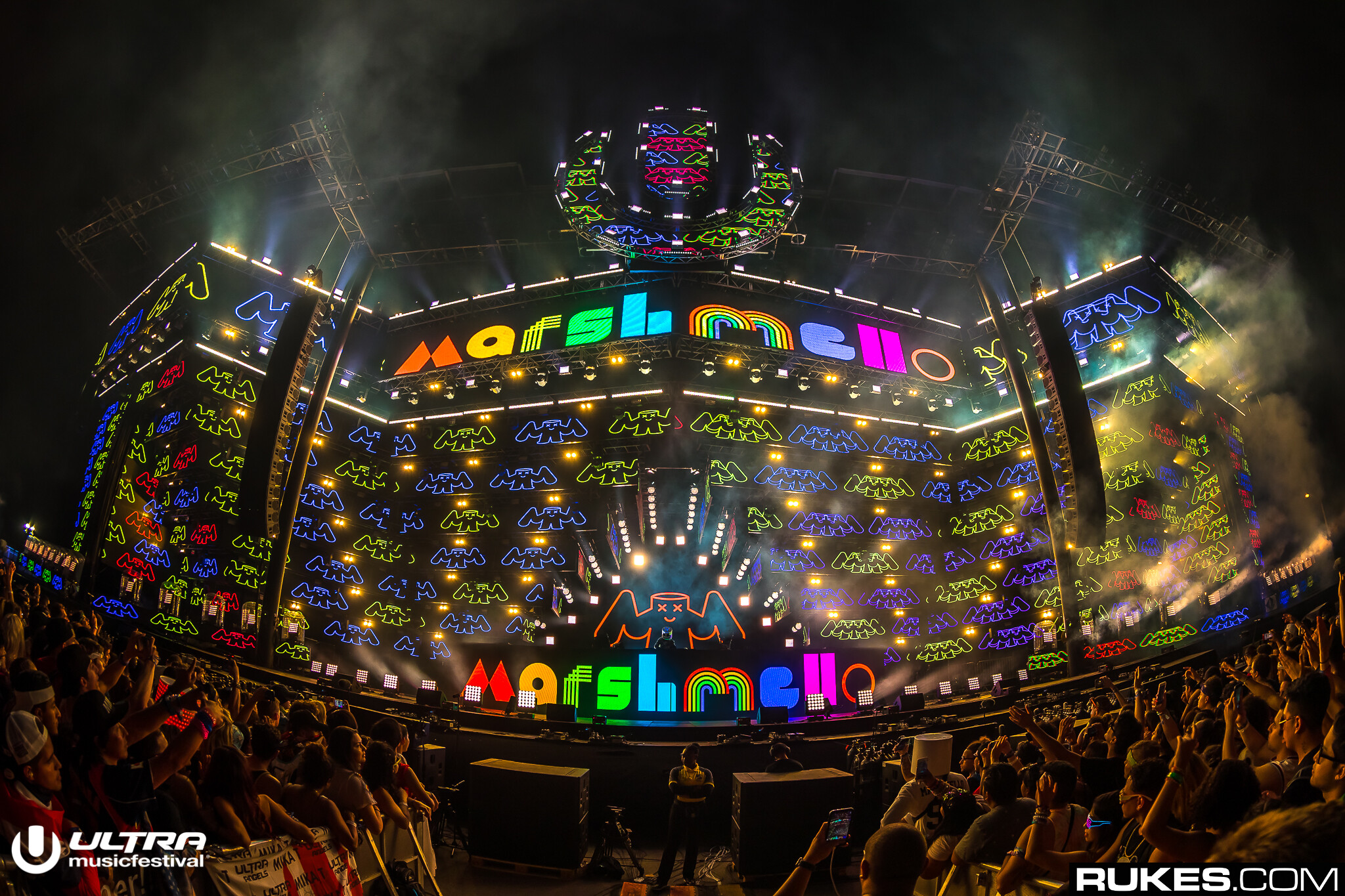 Dance music has already penetrated a multitude of other industries, appearing as the focus in films, getting plays in commercials and ads, and more. More recently, dance music and gaming have been bolstering their time together, and a new music + gaming festival in Las Vegas will take it to the next level.

The Metarama Gaming + Music Festival, to take place Oct. 19-20 at the Las Vegas Festival Grounds, will feature musical artists such as Marshmello and Alan Walker, rappers Snoop Dogg, Lil Yachty and Logic, pro gamers including Ninja and NickMercs, and top game streamers such as DrLupo, Jacksepticeye, Pokimane and Sodapoppin.

Also included on the lineup are comedians Rhett & Link, streamers TimTheTatMan and Nick Eh 30, and other musicians such as Lindsey Stirling and Grouplove.

Metarama will be produced by C3 Presents, which also puts on Austin City Limits Music Festival and Lollapalooza, in partnership with Esports Hospitality Concepts.

“By partnering with C3 Presents, the best festival producers in the business, and combining our vast experience in the esports and gaming world, we are creating a unique festival experience that currently doesn’t exist in the market today,” Esports Hospitality Concepts founder Seth Schorr said in a statement. “Merging top level talent from both the gaming and music worlds will be an extraordinary experience for fans of all ages.”

via USA Today | Photo via Rukes.com