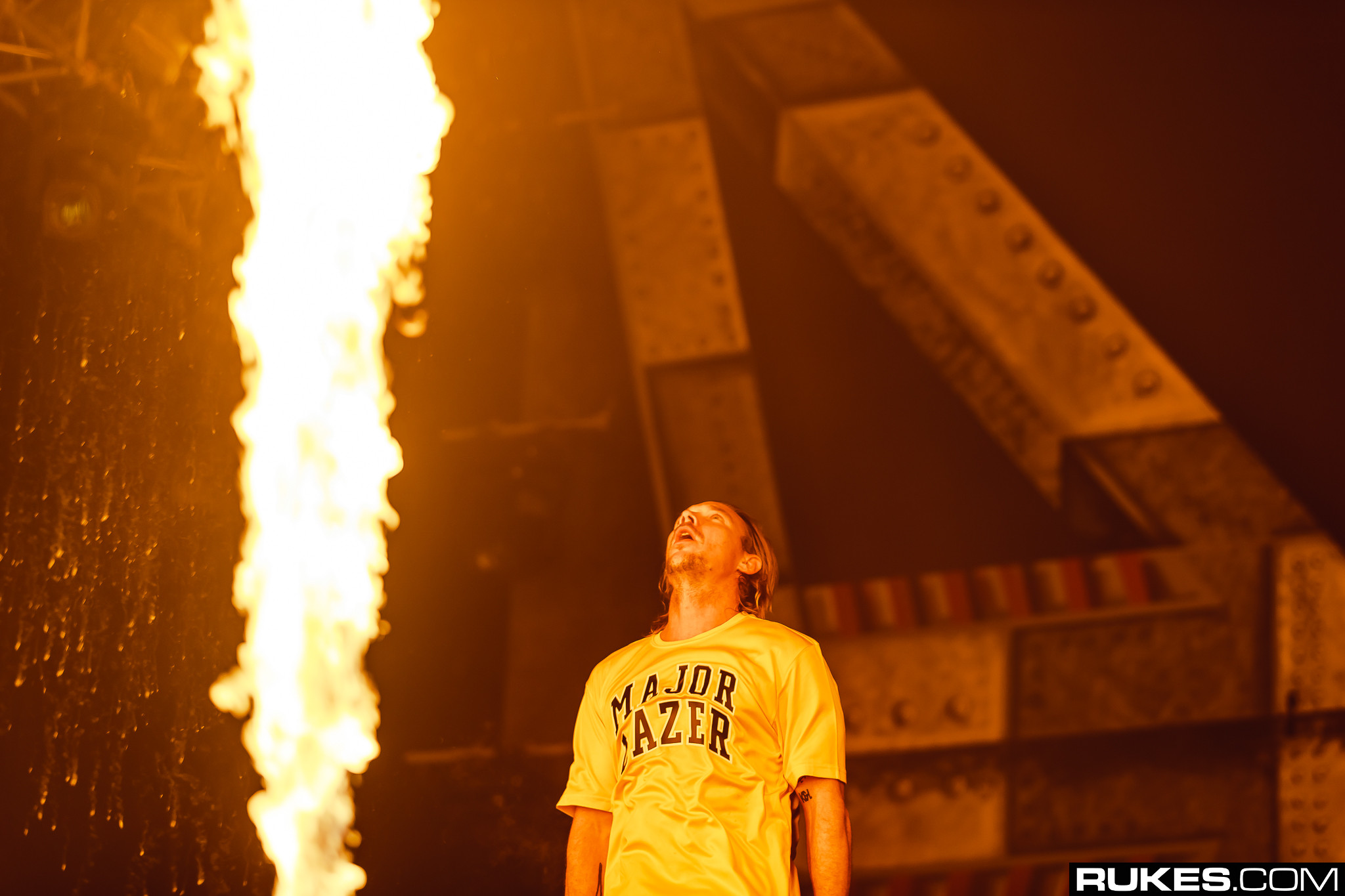 The Super Mega Ultra Giant Mad Decent Block Party Festival has officially announced that it is now cancelled. The event, scheduled just ten days from now, July 20-21, was set to feature a who’s who of headliners, including Major Lazer, Billie Eilish, G-Eazy, Miguel, and more.

This special Mad Decent Block Party, come to be known as Mad City for short, was announced in April. It promised a variety of other amenities and attractions apart from music, including the “world’s biggest bounce house,” go karts, and paint ball.

The announcement, just posted this morning, cites “circumstances beyond our control” for the sudden cancellation.

“Unfortunately, putting this event on in the way that it was envisioned has become impossible, due to circumstances beyond our control. All parties involved have agreed that moving forward would be a disservice to fans and artists alike, and cancellation is in everyone’s best interests.”

All tickets will be refunded. However, it stands to reason that many people purchased flights to attend the festival from out of town, as well as hotels, and those reservations will now likely be forfeit. Tickets for the festival went on sale shortly after the announcement in April.

Read the full statement from the festival below.