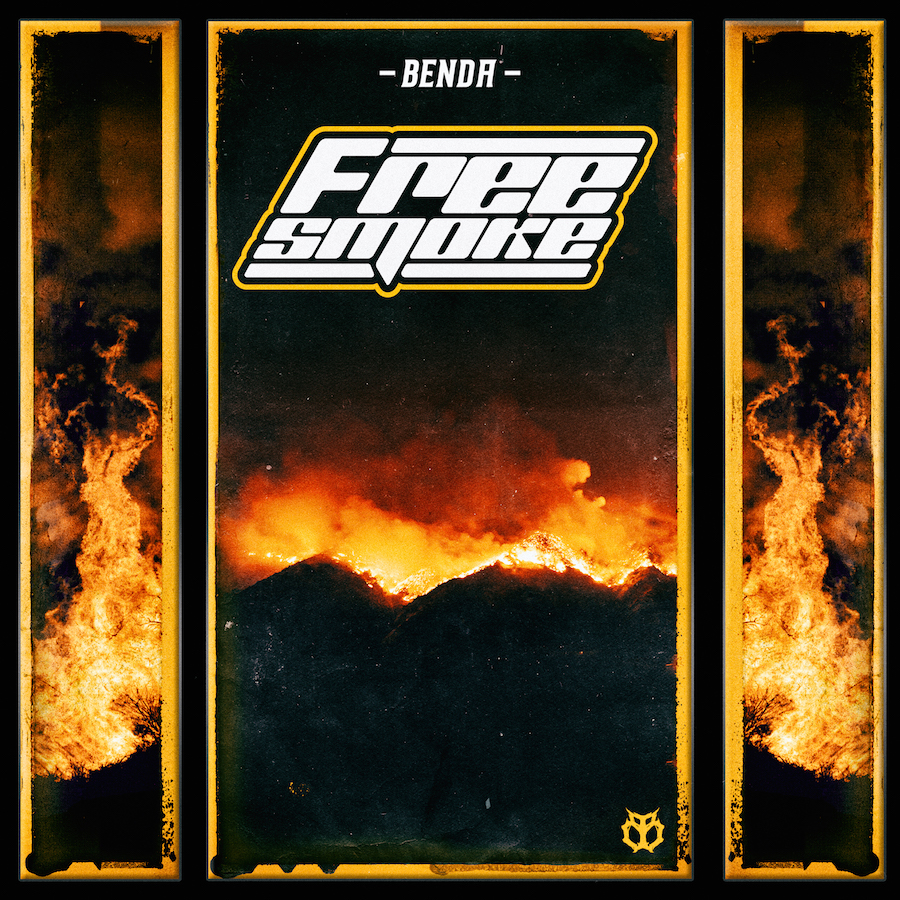 If there’s one artist who knows how to create heavy-hitting bass sensations and mind bending hip-hop heaters, it’s Benda. Over the past two years he’s released music on major labels such as Insomniac Records, Bassrush Records and Buygore as well as performed at EDC, Beyond Wonderland, and Hard Summer. It’s safe to say that Benda has come into his own and is on quite the upwards trajectory.

Starting off the new decade and year with a literal bang, Benda is back with an explosive new single, “Free Smoke”,  that will serve as the lead to his forthcoming debut EP. It is a pulsating bass banger featuring dynamic production that can’t help but leave you electrified by the songs end.

“I was inspired to write more than ever before EDC Las Vegas, knowing that it was such a huge set for my career. I was pumping out tracks left and right and when I was wrapping this track up I knew it was something I wanted to release to the public and not just play it out for sets.” –Benda