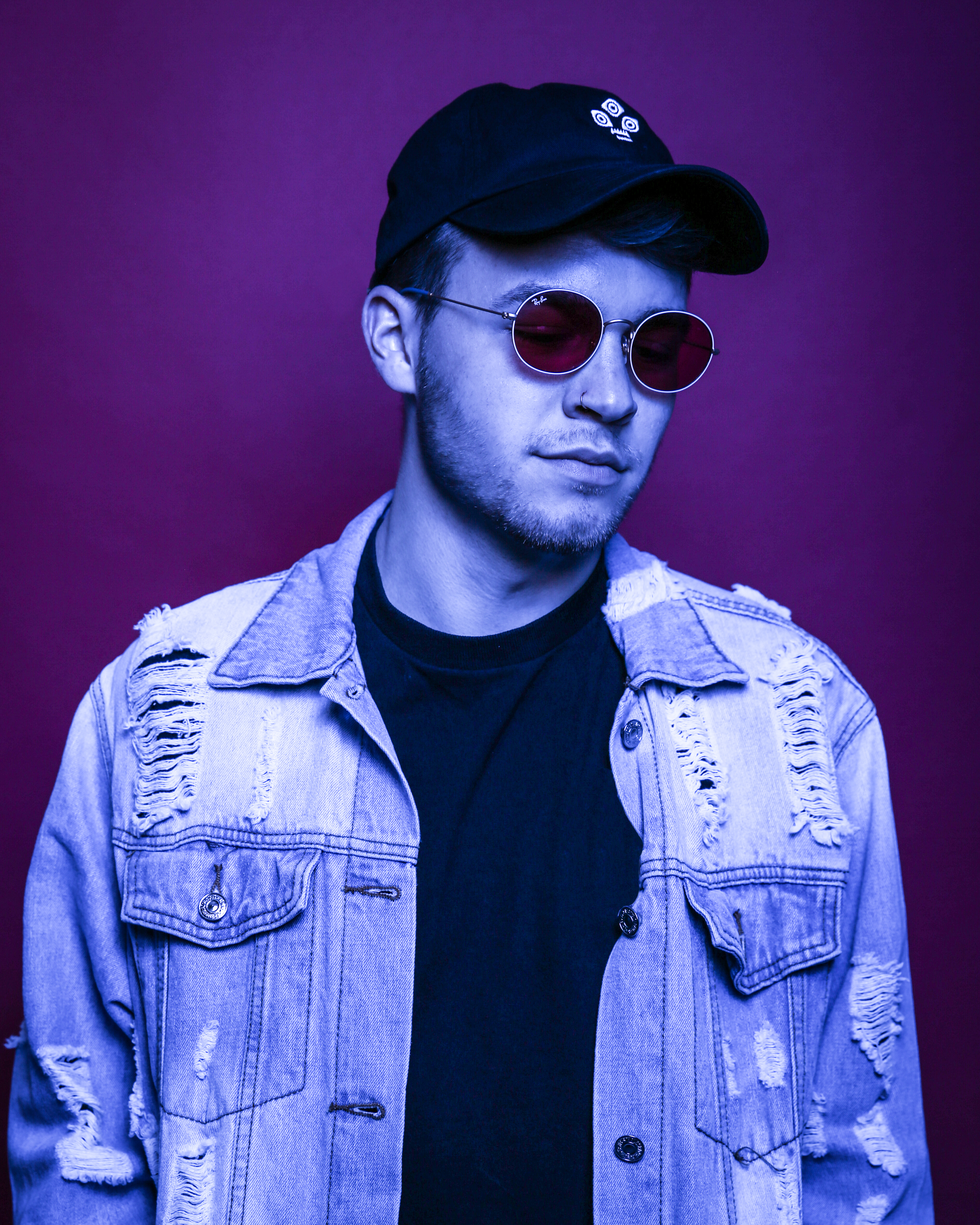 Eptic Talks About New Music, Evolution as a Producer, and His Massive 2019 [Interview]

As we embark into 2020 and look back at the past decade, you would be hard pressed to find a dubstep producer with a more solid resume than Eptic. Michael Bella first burst onto the scene with a self titled EP in 2011 before making his debut on the venerable dubstep label Never Say Die with his Like A Boss EP in 2012. Ever since then, the Belgian DJ/producer has been dropping a steady stream of singles and EPs, cementing his place atop the VIP list in dubstep.

2019 was perhaps Eptic’s biggest year yet as he released two massive singles on Monstercat, “Flesh & Blood” and “Power”, and collaborated on two of the biggest dance hits of the year, “Southside” with DJ Snake and “Let it Go” with Dillon Francis. On top of that, Michael also wrapped up his Flesh & Blood Tour with Tynan. We recently got the chance to sit down and chat with Michael about how Eptic has exploded over the past couple of years, his evolution as a producer, what he’s got in store for 2020, and his appreciation for his fans. Here’s what he had to say.

Hey Michael, thanks for chatting with us. It’s been a huge year for you, tell us about some of your highlights in 2019 and what stands out about the year for you?

“Of course, my pleasure! 2019 has been the most hectic year in my career by far and that’s expressing it lightly, so much has happened. If I had to narrow it down I’d say collaborating with DJ Snake was my favourite thing that happened, since it’s always been a goal of mine to work with him. Apart from that, coming out during Dillon Francis’s set to premiere our new track blew my mind, I couldn’t stop laughing once I got off stage.”

You’ve been on the Flesh & Blood tour with Tynan, how has the tour been? What’s been different or special about this one?

“It’s been amazing! First of all, I love touring with Tynan. He’s pretty calm like me but knows how to party at the same time which is the perfect balance. He’s also an insane producer and DJ. As far as the tour itself goes, the thing that made it special coming from my end were the visuals.

I really try to push the visual aspect of my music more and more each tour, the end goal of all this is to do a high end production tour with a unique, self designed visual show. What made it special for me in a different aspect is the fact that so many die hard fans show up to these shows. I’ve met so many people who made me crazy artwork, figurines and have Eptic tattoos. It’s nuts.”

You’ve collaborated with some huge artists this year including Dillon Francis and DJ Snake. What was it like having some of the biggest names in dance music so eager to work with you recently?

“It’s pretty surreal, it still makes me smile when I think about it. I never thought these kind of names would want to work with me. I was always convinced I’d be stuck in the dubstep realm and it’s honestly a dream come true for me to work with these people.”

Tell me about some of your most recent releases, you had the Flesh & Blood EP and “Bloodlust VIP,” how did these projects come about?

“I usually try and do an EP or big project every year. Flesh & Blood took a long time because I wanted to push myself creatively and not just make another dubstep EP. The reason I experiment with so many different genres is because I eventually want to work my way up to an album that’s memorable and stands out. ‘Bloodlust VIP’ was actually my tour intro and I never planned on releasing it. People seemed to really like it online and Skism asked me to release it for the Never Say Die 10 year compilation, so here we are!”

What more would you like to accomplish as an artist and producer?

“My main goal is to work with more big artists, do an album one day and do a high production tour with an absurd stage design.”

“I have a new single coming out in a couple of weeks. Valentino Khan and I are finishing up a new song at the moment too that i’m really happy about. Apart from that I’m collaborating with a couple of massive artists this year that I can’t say too much about yet… Super stoked to play Rampage again! The crowd and production of this show is always insane and I always have the best time since it’s only 20 mins away from my house in Belgium.”

What’s been a special moment you’ve had in your career as an artist/producer?

“I’d say the thing that meant the most to me this year is the feeling that I can work with almost anyone I want in the EDM scene. The thing i still care about the most is making cool music with cool people. Also the fan support this year has been unreal, all the tattoos and things people make blow my mind.”