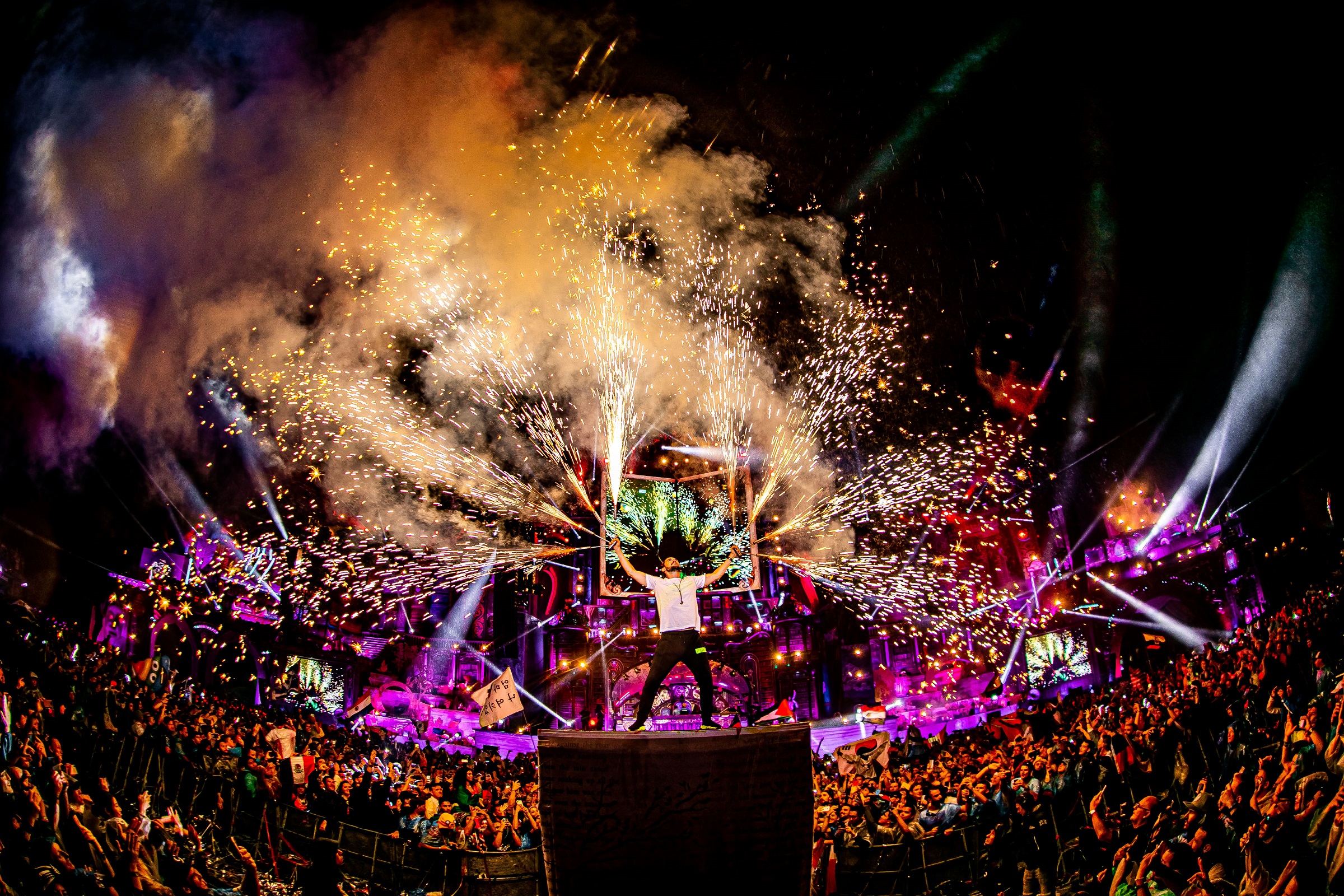 Tomorrowland To Announce Full Lineup All At Once Tomorrow

Tomorrowland has already revealed its massive list of stage hosts as of this week, and tomorrow the two-weekend Belgian festival will reveal its full lineup.

In the past, the festival has released its lineup in phases like any most other EDM festivals, but now it will drop everything in one fell swoop like Coachella, Bonnaroo, Lollapalooza, and other major festivals.

We already know, at least, that Eric Prydz will be bringing his HOLOSPHERE to Tomorrowland once again. We can also surmise from the stage hosts that Armin van Buuren, Netsky, Robin Schulz, Maceo Plex, Aly & Fila, Noise Controllers, D-Block & S-Te-Fan, Carl Cox, and a few others are confirmed. Monstercat and Rampage stages are sure to bring plenty of heavy bass and variety to the festival, as well.

Stay tuned tomorrow at 12 CET/6 am EST/3 am PST for the full reveal!