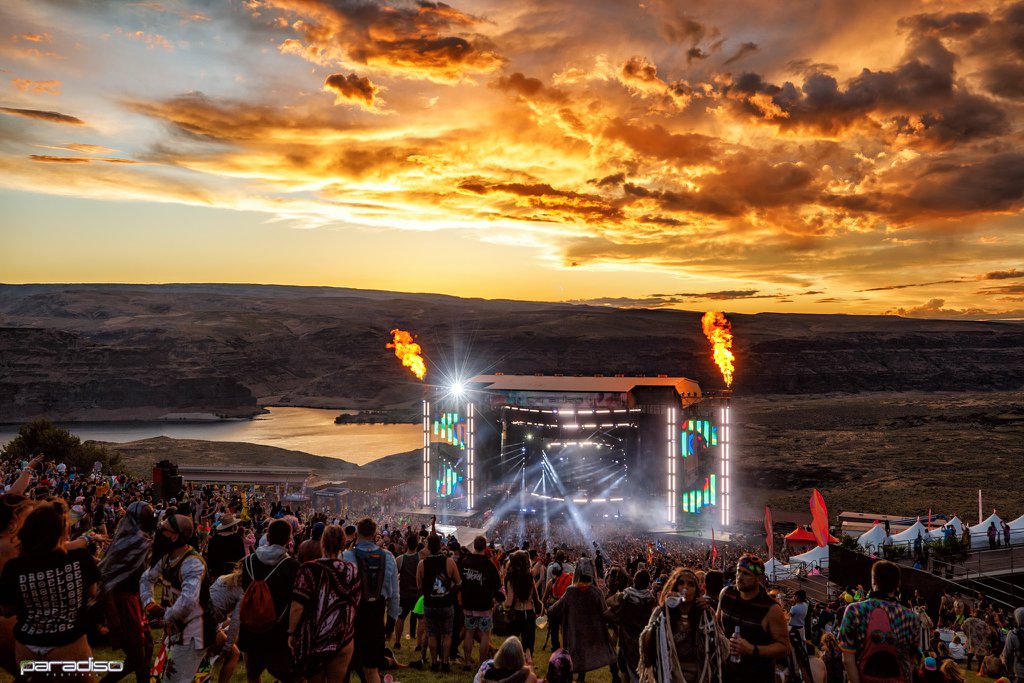 Last June, Insomniac Events and USC Events co-produced and threw the annual summer festival Paradiso at the Gorge in Washington. Months later, vendors and employees began to reveal on social media that they had still not been paid for their services at the festival. Now, Insomniac has officially filed a lawsuit against Conscious Entertainment Group, LLC, more commonly known as USC Events for breach of contract, among other things.

According to the suit, either Insomniac or USC could terminate their partnership contract if either party was found in breach. It alleges that Insomniac eventually gave USC over $2 million which the Seattle company could not appropriately account for when asked for invoices and financial information following the conclusion of the festival. Insomniac was forced to cover payments of $215,055 to Paradigm and $638,650 to UTA for artists who had not been paid for their time. More was paid to vendors.

Despite this, USC has apparently continued to promote Paradiso 2020 while artists, vendors, and employees are still awaiting payment from last year. This month, the USC Facebook page has continued to tease fans for Paradiso 2020 with a video, and posting things like: “Who do YOU want to see Paradiso Festival? Tag the artists below!” and “Question: Who should play the sunset time slot at Paradiso Festival?”

USC’s impropriety apparently extended far before Paradiso 2019, as well. As the lawsuit states, “Additionally, on or around July 17, 2019, LMG, LLC (“LMG”) sent a copy of a default judgment it obtained against USC for around $176,000. Insomniac asked USC about the judgment, and USC said it had nothing to do with Paradiso. But Insomniac contacted LMG directly and learned the judgment included outstanding payments from Paradiso Festival 2017. Insomniac had advanced funds to USC to cover LMG’s payments for Paradiso Festival 2017, and this was the first time Insomniac learned that USC not used those funds to pay LMG.”

As a result, Insomniac issued the suit to “judicially confirm” that USC is no longer legally able to use the Paradiso branding, use its associated social media accounts, book artists, or perform any other activities to promote the festival. USC must also declare that the contract was terminate, or in lieu, that it has not been renewed and “is no longer in effect.” Monetary damages will be awarded in an amount to be proven at trial.

The end result of the suit will likely not be known in any timely manner, but it stands to reason that Paradiso 2020 will not be going forward as any agents or artist teams will be turned away by the scope of the suit. As for the fate of USC Events as a whole, it remains to be seen.