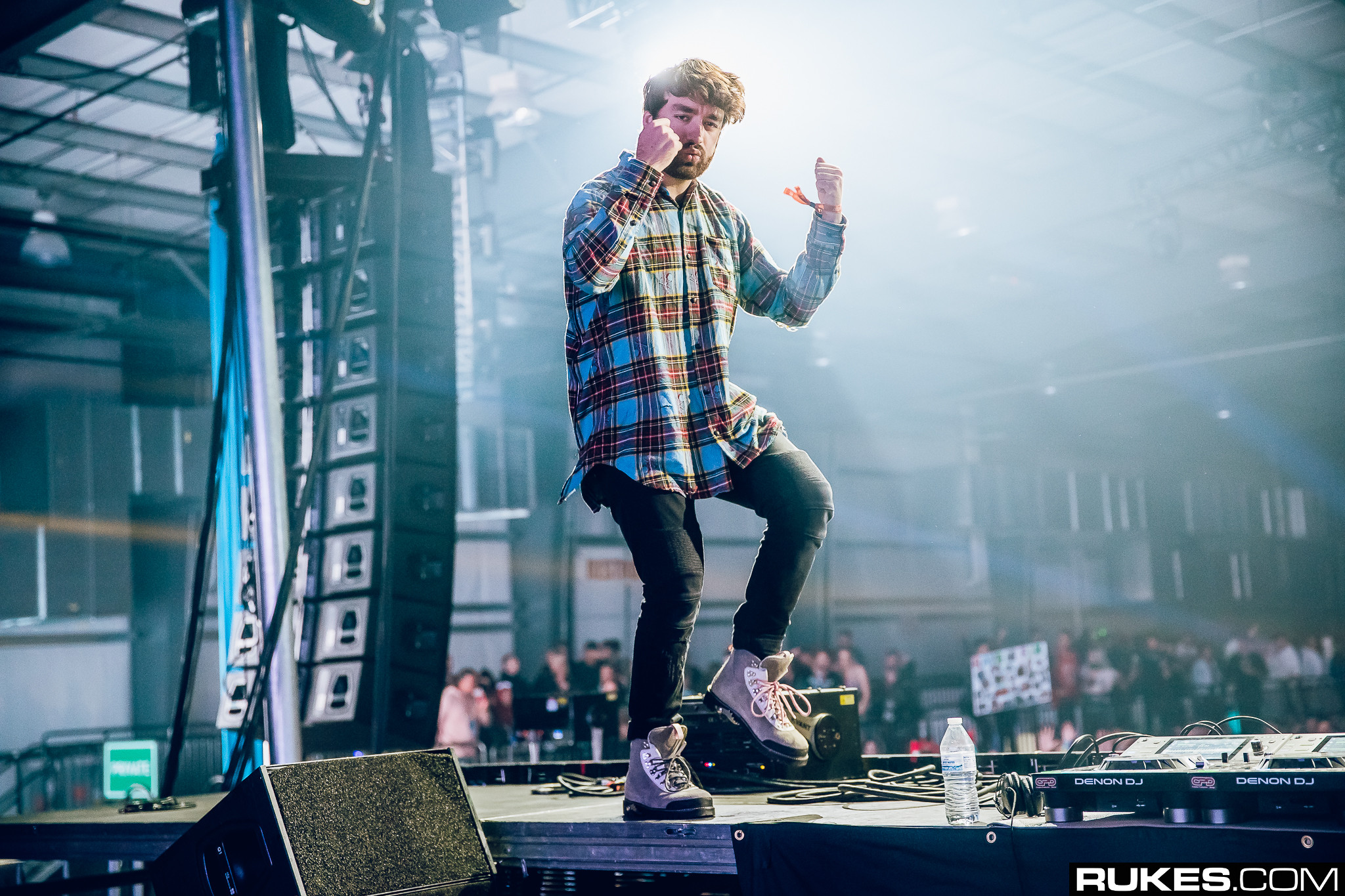 Oliver Heldens Reveals Debut Album Is On Its Way

It’s incredible to think that over the course of Oliver Heldens’ long career, he has not released a single EP. Let that sink in… for seven years, he has only released singles. No other major touring DJ at his level has achieved that feat.

However, Heldens has just announced his debut album is on its way sometime last this year or early next. In an interview with Mexico City radio station Beat 100.9 FM, he said:

“Since 2018, I’ve been doing less shows than usual. Before 2018, I did like 150 shows per year and now I do around 110 per year. So, I made a lot more new music. I am definitely thinking about my album. I already have too many songs that I want to release. An album is usually 12 songs and I have more than 12 I want to release. So, at this end of this year or early next year… but you can also expect more singles to come.”

Heldens’ latest release was “Take A Chance” which came out on Valentine’s Day. Stay tuned for more info on this!

Who wants a @oliverheldens album? 🔥🕺