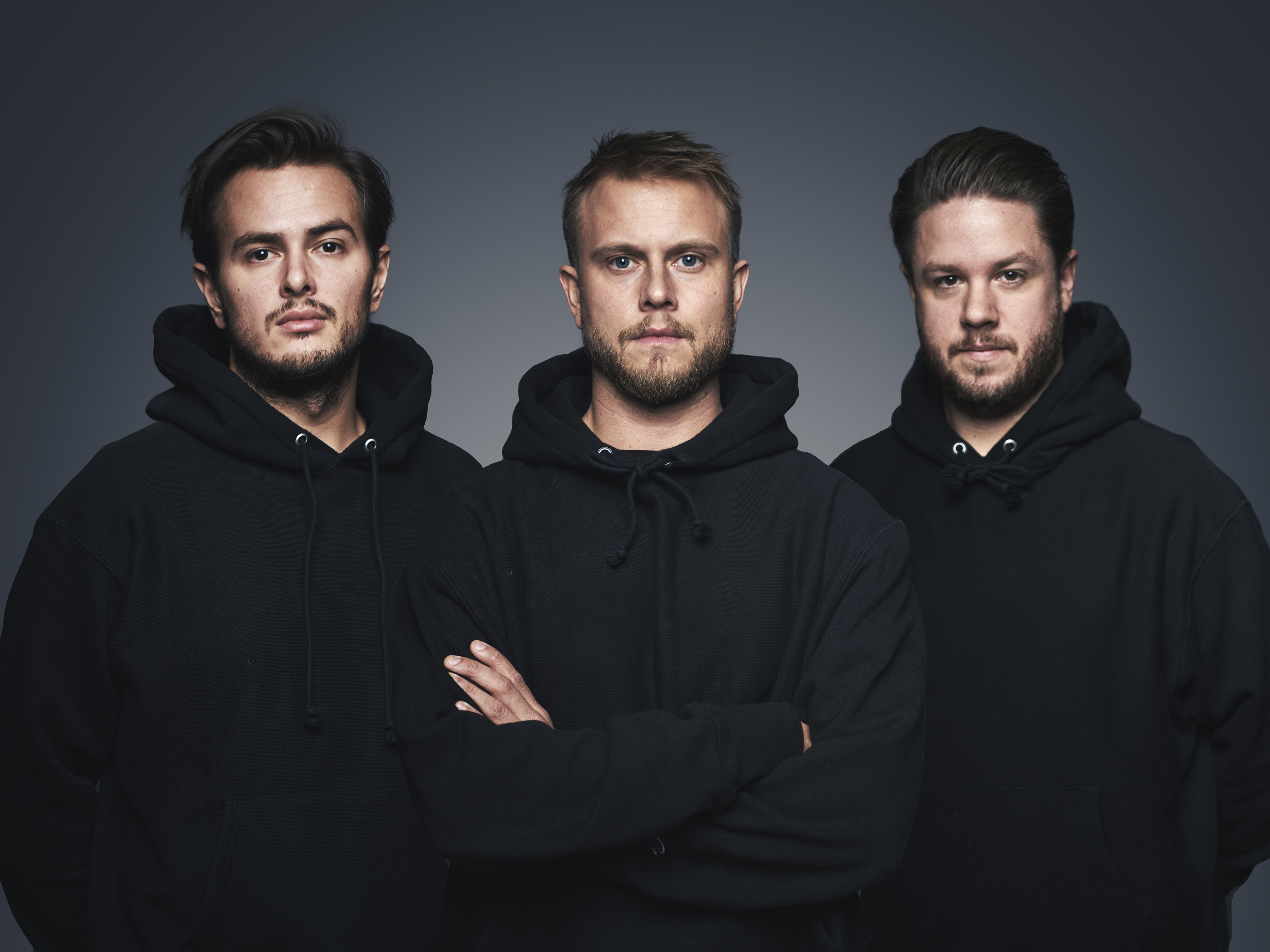 BROHUG Bring the Heat with Four New Tracks on Mixtape 1

Swedish trio BROHUG have steadily been on the rise over the past few years ever since they first broke through on Tchami’s Confession label. With collabs with the likes of Kaskade, Tchami and Ghastly and remixes for Martin Garrix, Alesso, Major Lazer and Quix, BROHUG have established quite the resume. Now, the Swedish producers/DJs have released Mixtape 1, a four song collection that showcases their signature bass house sound while also displaying their versatility as producers.

The first single off the EP “Party Out” was released back in February. It’s an absolute heater that sets the tone for the night and definitely has the darkest, techiest vibes on the EP. “Say My Name” is probably the grooviest song on the EP and is also probably the most straight ahead house song too. “Detox” is probably the trippiest song on the album with its buildup and drop built around this weird looping tribal whistle. “Trouble” is a hybrid pop/R&B track with sultry vocals and another tech-y drop, again with the tribal whistle.

Listen to BROHUG’s Mixtape 1 out now on BROHOUSE. Will we get Mixtape 2 sometime in the future? I sure hope so.