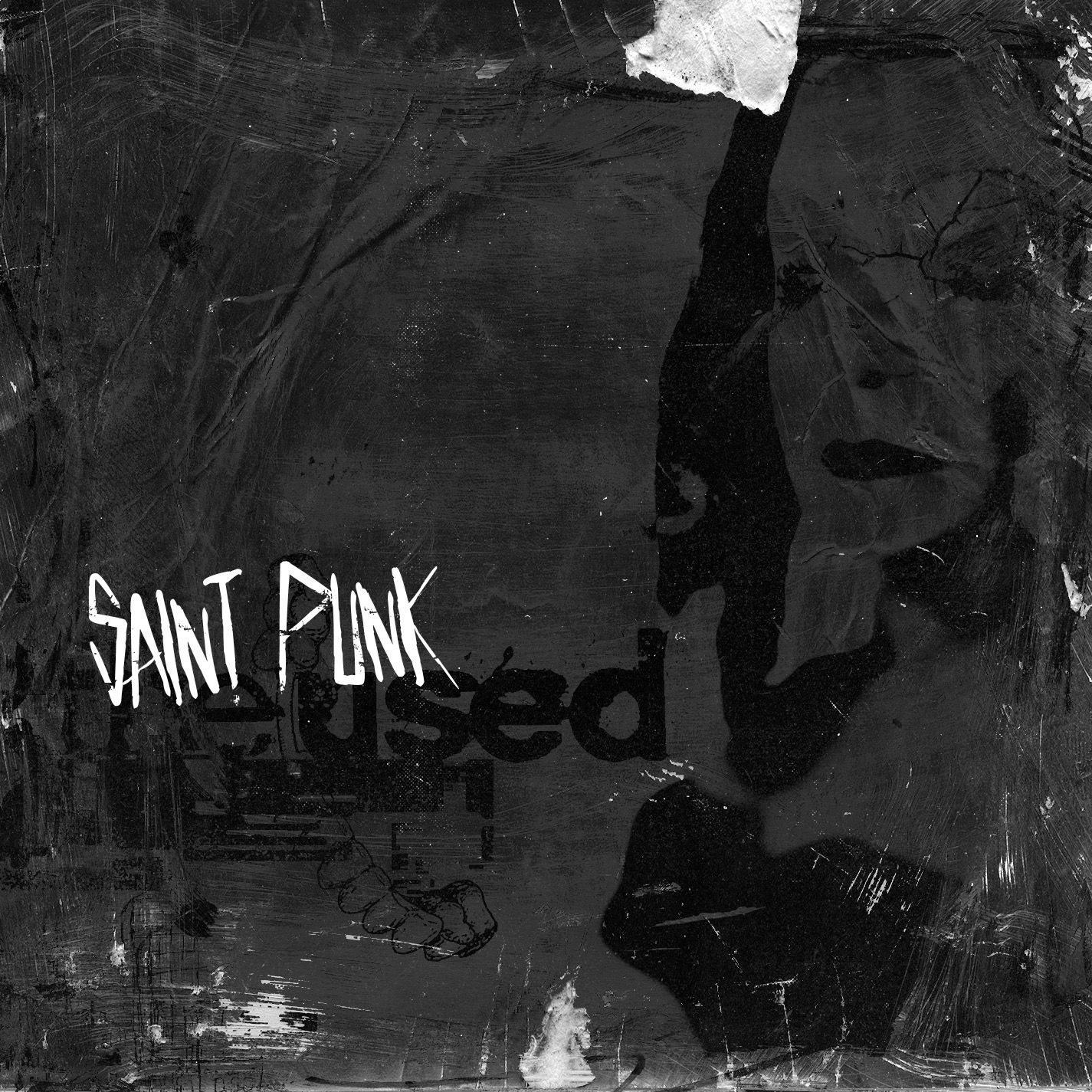 Eighteen years later, and The Used still haven’t had a hit as big as “The Taste Of Ink” from their debut, self-titled album in 2002. It doesn’t really come as a surprise, it’s an absolutely great song and it’s also timeless. But come on, it the song is old enough to buy cigarettes now and it needed a new twist for 2020. Enter Saint Punk.

There are many who say they’ve been influenced by The Used, but fewer who can say they’ve remixed them, and fewer still who have done it well. Saint Punk just dropped a pair of remixes to “The Taste Of Ink,” one for the summer lockdown and another for the underground.

The Summer Lockdown mix is bright and super fun, with distorted synths and lustrous melody that keeps the smiles on and the feet moving. The Underground Lockdown mix, on the other hand, features Saint Punk’s more typical style, with dark and dangerous basslines, synths, and drums. This mix is raucous and unconcerned with anyone’s safety, throwing everything at the wall and seeing what sticks. The result is chopped up house insanity with a thunderous rhythm that is more at home in a club at 3am with the strobes and cryo going.

Both tracks are available to stream below now!