These days, you don’t need a professional studio to make something professional sounding. With the proliferation of many different DAWs, available synth plug-ins, and so many sample services like Splice and Cymatics, anyone can sound like a professional producer.

That being said, a professional studio certainly doesn’t hurt.

Martin Garrix’s STMPD RCRDS, headquartered in Amsterdam, is a professional studio that looks absolutely amazing. The splash page for the studio’s website calls it “Amsterdam’s most advanced/largest recording studio” — while we can’t confirm that, we’ll certainly take their word for it.

The studio was bought by Garrix three years ago and has been undergoing renovations since, until they were finally ready to unveil it last week.

Three brand new studios were realized in addition to the renovation of the five existing studios. During the renovation, each space was given its own style in appearance and equipment. The studios are designed as a perfect mix between traditional quality and standards and today’s production workflows. The Mix Stage, a separate studio for cinema mixing, has also received a complete upgrade. This resulted in the studio receiving the Dolby Atmos Premier Studio certification, Dolby’s highest certification of a dubbing stage’s technical excellence. 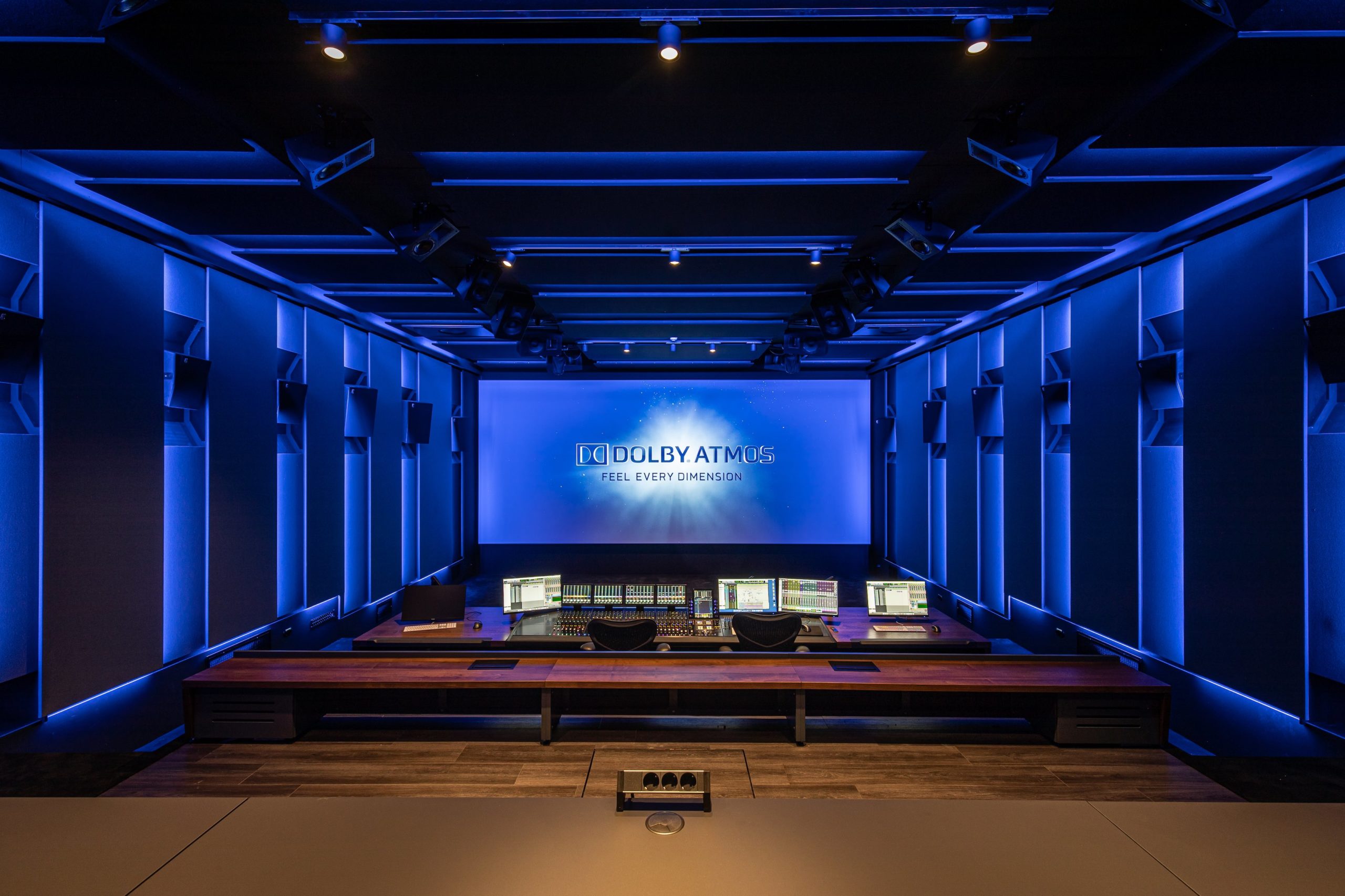 Martin Garrix: ‘’I’m so incredibly proud of what we have managed to accomplish with the studios. It’s one of my favorite places to be, since the atmosphere is like nowhere else. The team always works tirelessly to make everyone feel at home and make sure they get the best possible result. I’m super happy with the outcome of the renovation and am looking forward to record lots of music here.’’

The press release announcing the studio’s renovation makes note of COVID-19, saying, “At the moment, all necessary COVID-19 measures have been taken inside the building, to ensure that the creativity can continue in a safe way. The studios are big enough to keep 1.5 meters distance from each other, only a limited number of people can be present in the studio complex, all equipment is sanitized continuously and no lunch is being served by the studios at the moment.”

You can see all of the specs of each studio with photos and more via the studio’s official website here.

Deadmau5 Teams Up With PUBG For Gaming 2 Give Back Charity

Deadmau5 Teams Up With PUBG For Gaming 2 Give Back Charity