While the US and UK are still under pretty strict lockdown and some European countries on the continent are preparing for a potential second wave, one country that’s done really well during the quarantine has been the Czech Republic. With strict lockdown practices in the beginning and good population response, the small country in Europe with the big rave scene has managed to almost fully recover from the pandemic. That means promoters have been able to start announcing new events and festivals.

For the summer, there are still a few restrictions in Czech with regards to gatherings. Through July, parties and gatherings can reach up to 1,000 people and if a festival can properly separate its areas, it can have up to 5,000 people. This was enough for Let It Roll to trigger a mini-festie on the dates that the original Let It Roll was supposed to take place, July 31 through August 1. 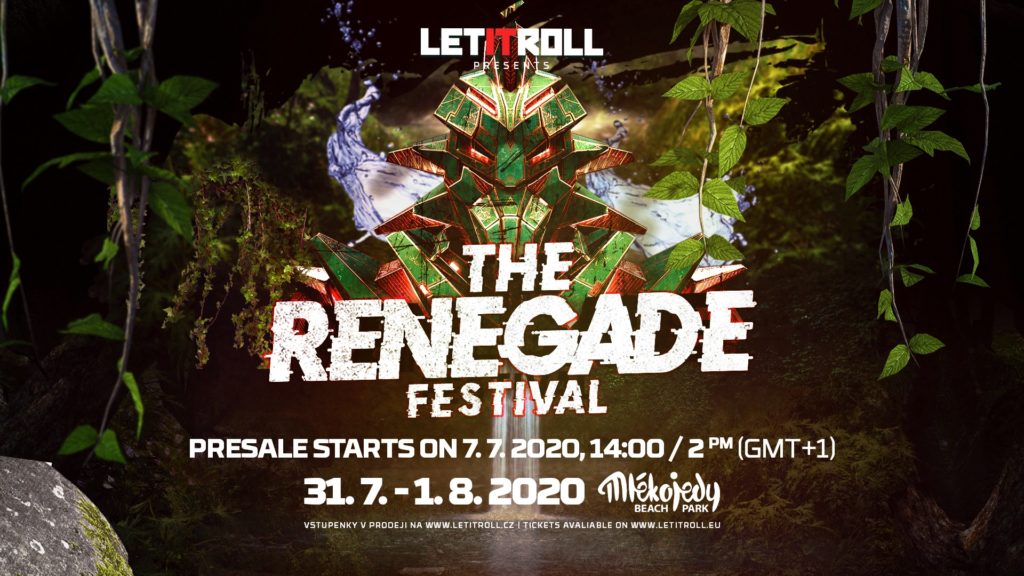 Renegade Festival will be a pared down, two-day version of Let It Roll, held at Mlékojedy Beach Park just outside of Prague. Let It Roll announced the mini-fest last week and already European D&B heads are making plans to be there. The lineup is yet to be announced but the promoters have said there will be lots of international talent there. Given the fact that they managed to pull Netsky from Belgium as a special guest on the fly for their AudioZoo event last weekend, they can probably be trusted.

Of course, aside from the livestreams and after movies, partiers from the US will not be able to experience Renegade Festival this year but luckily another festival was also announced this week by Beatworx, the promotions company that handles Let It Roll as well. It is, of course, the Imagination Festival, and it’s going to be huge.

Imagination Festival is unique in a number of ways. For one, they’re one of the biggest indoor festivals in Europe, but even more interestingly the festival has a combination of genres that’s not often seen in the US. Across two stages in a huge indoor venue, Imagination Festival will host drum & bass, hardstyle and hardcore. These are genres that US ravers may think don’t necessarily mesh but in Central Europe, where the old school rave vibe is still very much alive, partiers don’t have to choose, even in winter. 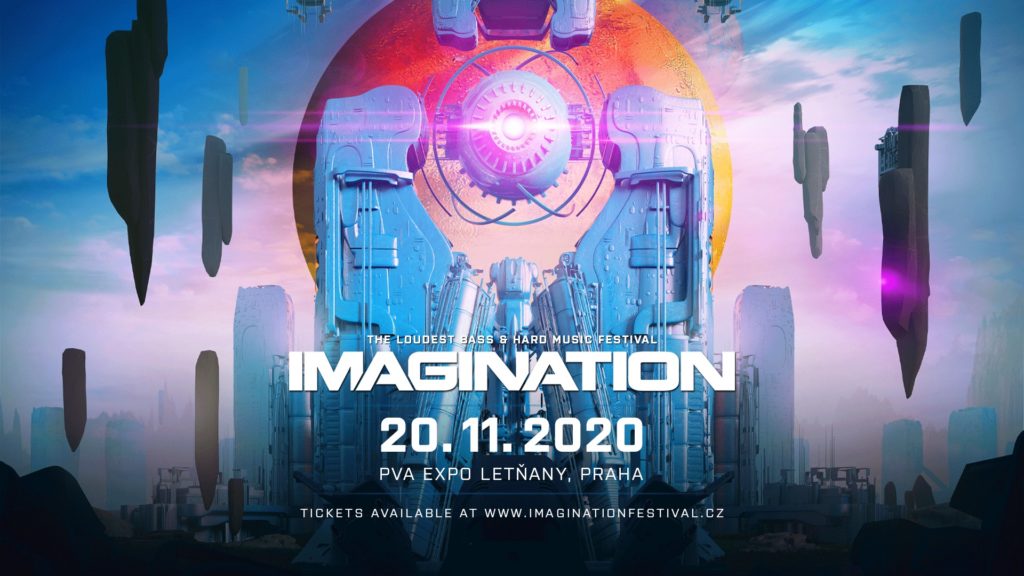 The hope for the promoters, artists and heads alike is that by the date of Imagination Festival on November 20, Americans and people in the UK will be able to travel to Europe in order to experience some festival love once again. The festival is releasing tickets in waves, with the first release almost sold out. Release two will be open to ravers from outside the EU, so keep an eye on them here.

The lineup for Imagination Festival has yet to be announced, but given this will be one of the first big festivals in Central Europe in months, it’s likely to be pretty stacked. In the meantime, watch the after-video from 2019’s fest. It’s clear from this that for those who can get out of their country, Imagination Fest is a can’t-miss.

For those lucky enough to be in Europe at the end of July, check out the Renegade Festival event page on Facebook or Letitroll.eu.