by Peter Berry
in EDM News

‘Matroda Presents Jack The House’ represents a stark summary of what the solo DJ/producer has been up to in 2021, he’s been a busy man.

The music pulls in 2 singles that have already been released, “Revelation” and “High On You,” alongside 4 brand-new works that are total party-starters. Each track features a 128BPM format that includes various sub-genres like bass-house, tech house, and so much more.

Matroda is one of the hottest, fastest growing names in all of house music. Between the looks, the sound, and the support, he gives off an impression of doing no wrong. His rise over the years wasn’t instantaneous, but gradual, with the last 5 years being where his rise was exponential.

He’s been on multiple tours as a headlining artist, traveling across nearly every continent where his sound has been in high-demand. In 2021, he continues to hold the line when it comes to innovative sounds that blow the mind of listeners.

His next tour will be focused on North America, where he will make dozens of stops in several major cities (see tour dates below.)

We had a quick chat with Matroda to talk about the tour, his music, his past, and more.

What is the takeaway message or vibe you hope will be received from ‘MATRODA PRESENTS JACK THE HOUSE EP’?

I don’t know, me being honest. I hope people will like it! Every track is a bit different and I tried to combine house music genres together with my own sound. Takeaway message with one word would be: TheGroooooveee.

What do you remember about the first track you ever made and when did it happen?

Actually my first track I ever made was on playstation one with a game called “music 2000”. This game had some melody, bass and drum loops and I had to make an arrangement. I think it was some melodic trance hahah. My first “official” release was produced in FL studio demo. I still have it uploaded on my private SC account. 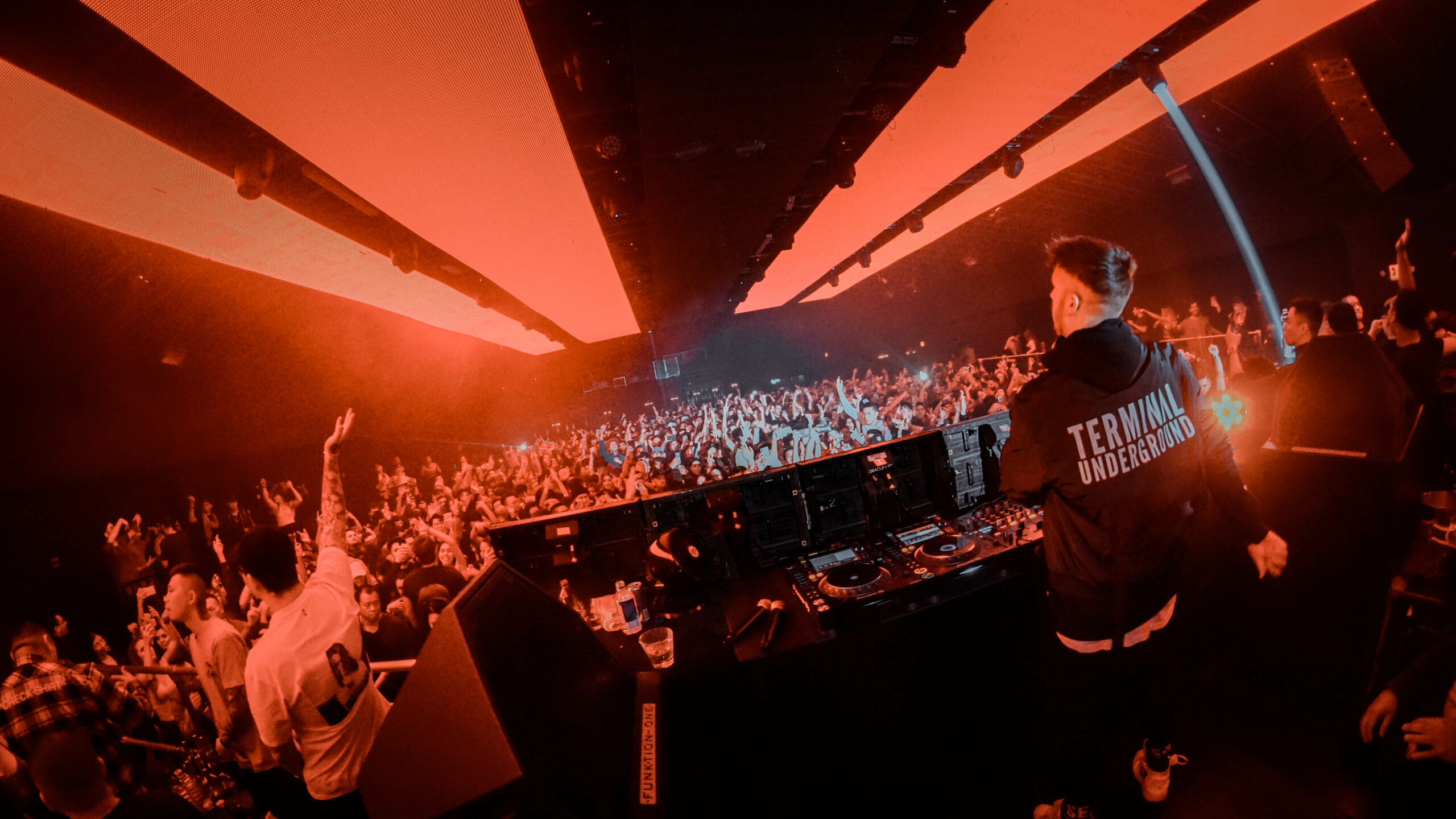 Why do you think your particular house sound has risen in popularity so much?

For me house in general was always an underground thing and will stay underground. We can say it’s a popular genre at the moment but I don’t know the main reason for it. I do think hype genres are changing every year and people like it when you combine these genres with some unique sounds. I like different things and I hope people will recognize it.

I miss traveling a lot at the moment since I was home for a year and a half and I can not wait to get back on the road. It could be very exhausting sometimes but it’s a part of the game.

What’s your favorite part about before, during, or after a show?

I always like to go into the venue or festival one hour before the set as I want to feel the energy, people, and space first. During the set I prefer to play my music and a lot of unreleased songs. When you are on tour there’s probably an early morning flight so after the set I go straight to the hotel or even to the airport. No glamour.

Was there anything about where you grew up that put you on the path to music?

I’ll say my family. My dad has been into music his whole life and he was playing guitar back in the days and my brother was a huge fan of electronic music. That’s how I started to listen and later on even try to produce and gather inspiration from it.

What does success mean to you?

Success is really hard to measure. For me the real success is when people really enjoy my music and sets. There is constantly travelling, focusing on the music, brand, socials. It’s a lot of pressure but sometimes you enjoy it because you do what you love!