One of the most exciting producers in the scene right now is Deadman. This talented artist is coming straight out of Nashville with an ability to seamlessly blend genres in a creative and captivating fashion. Not only has he carved out an iconic, heavy hitting sound, but he also embodies a pirate aesthetic that only makes you want in on being what he calls his fans: a “pirate”.

With over 1 million views of his viral remixes of Disney songs on TikTok, Deadman has also released a string of electrifying tracks including “Hands up“, “Jolly Roger“, and “The Shallows“. Now, he’s back with his very first single of the year that is an absolute monster of a track, titled “DAWN“.

The song kicks off with bright, sparkly synths that set a beautiful ambiance as a vocal chop weaves its way in, building anticipation for what turns out to be a thundering, bass rattling drop. He keeps you on your toes, effortlessly introducing a subsequent drop that switches things up and goes full on Drum & Bass. Deadman’s ear for sound design is flawless. His sounds and skills with arrangement are top notch, solidifying this track as an anthem you’d expect to hear at main stage EDC.

Here’s what Deadman had to say about “DAWN“:

“‘DAWN’ is an energetic / joyful song that represents the hope you feel when the sun rises and a new day begins. With it’s lush melodies and heavy basslines, ‘DAWN’ transcends genres and sets the tone for a new era of Deadman. Lots of fresh music coming in 2022, ‘DAWN ‘is just a taste!”

Listen to “DAWN” by Deadman below! 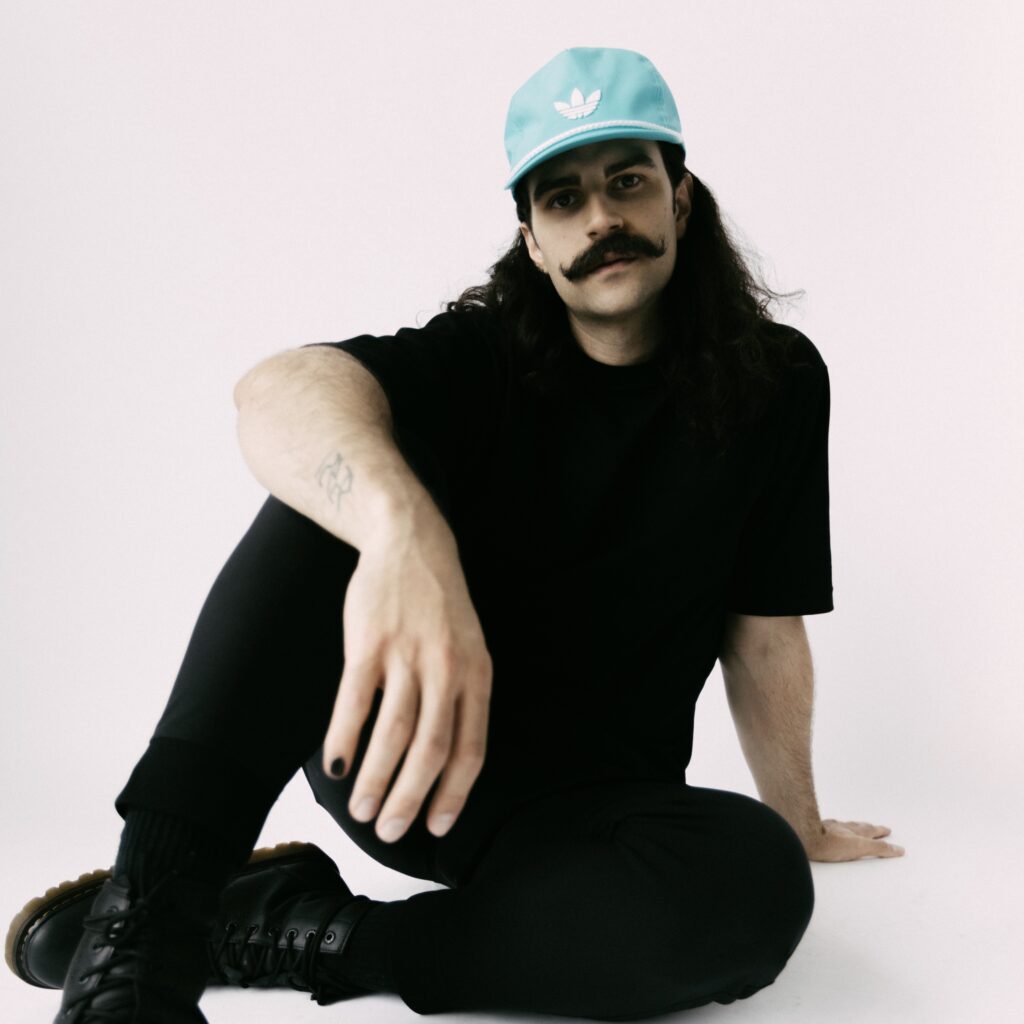