Last night, Prime nightclub in Boston hosted one of the most influential artists in the electronic music industry. Someone who stands for more than media frenzies, marketing campaigns, and Top 40 sounds. Swedish superstar Eric Prydz graced a select few with his presence, and enlightened a group of people to a brand new type of sound, performance, and experience.

Local DJ Bamboora got the crowd’s blood pumping, as always, with a great warm up set leading up to the guest of the evening. Playing before someone as epic as Prydz can’t be the easiest thing to do, but he performed a set with great tracks and even more energy.

Boston, by typical standards, is more of a house/electro house type of city, which concerned me as I was showing up to the show. I didn’t want to hear Top 40 or intense, growling electro. Many, like myself, just wanted to hear the mystifying sounds of Prydz. The constant battle between playing for yourself and playing for the crowd has always been a questionable debate amongst DJs. What do you do when you’re in a city, or at a venue, that may prefer a different sound then you want to play that night? Do you lean toward the crowd pleasers and give people what they want to hear, or do stick to the set you want to play and say “to hell with the crowd?”

If your name is Eric Prydz, the answer is neither. He grabbed the crowd with his own flavor and amazing edits, and showed them a whole new kind of experience. Prydz, in complete control of his audience, produced an amazing tech/progressive house set that you would expect to hear in New York or Miami. He had a whole arsenal of tracks out last night playing everything from new edits on classics like Call On Me, to Allein and Every Day. The response from the crowd can best be described as a mix of respect and astonishment. The legend procedes him, and everyone who had a chance to see last night woke up smiling ear-to-ear. People around the city will be talking about the impact he left for quite sometime, hopefully bringing similar artists to the city.

Prydz‘s performance last night was just one week after his residency debut of Black Dice at Surrender in Las Vegas. He has a really interesting concept behind his Las Vegas shows, which puts an interesting twist on a predictably unpredictable city. “The concept of Black Dice? Obviously the color black. Vegas has always been known for that glamour and the gold. We want to change things around a bit, darken things up. You know? Strip things down,” Prydz said. “It’s really exciting. I think the sound of the music that I produce, and the music that I play is, something that Las Vegas hasn’t really heard yet. That’s the whole idea of Black Dice. It’s about putting something new on the city. We want to do something brand new that Vegas hasn’t seen before.” Who more appropriate to help kick things off than Norwegian producer, and member of Pryda Friends, Fehrplay? He’s been receiving enormous support from Prydz, and rightfully so. His hit track I Can’t Stop It has been sensational across the board and he’s the perfect companion to set the tone for Black Dice. 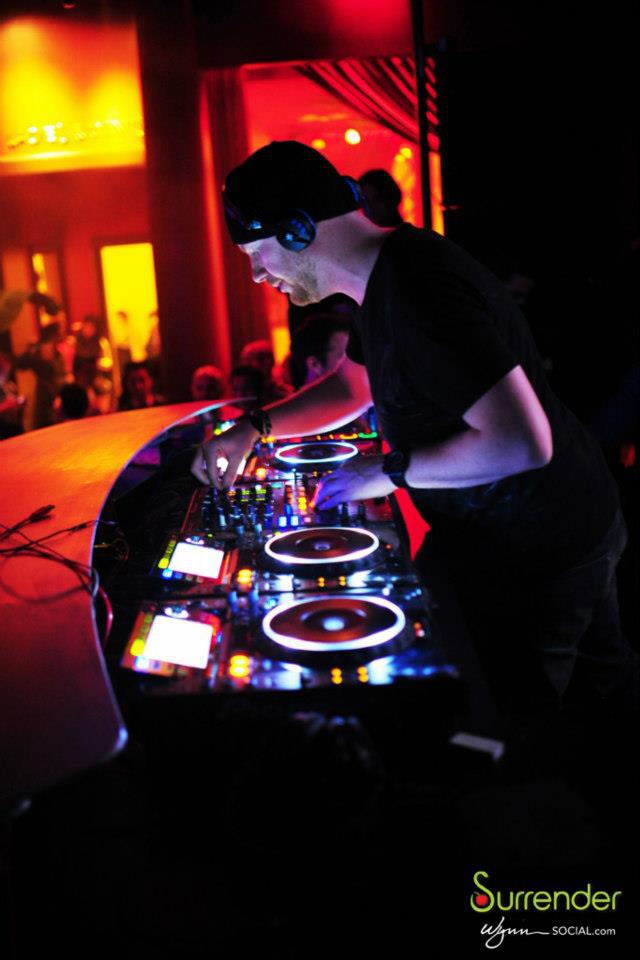 Next month, fans from all around the world will gather to Miami for the 15th anniversary of Ultra Music Festival. Those of you lucky enough to attend the event will have a chance to see Prydz both weekends. He’ll be playing Sunday March 17th at the Mega Structure, and Friday March 22nd on the Main Stage. There are still a limited number of tickets available for you procrastinators.

As for tonight? He’ll be heading up north to conquer Guvernment in Canada. So if you’re in the Toronto area, it would be in your best interest to catch a great performance from a legend in the flesh. Don’t forget to check out his Epic Radio podcast, and his Essential Mix which is posted below for your entertainment.