Finally we have a good leak of Daft Punk‘s upcoming track, Get Lucky. As expected, this track is eargasmic to say the least. The smooth vocals, groovy bassline and funky guitar meld into one to create a fantastic masterpiece of a track. This leak comes straight from Sonic 102.9, a radio station in Edmonton, Canada. As many will notice this is shorter than the advertised 6 minutes due to this being a radio edit of the full length release. According to the radio station, the full length release of Daft Punk, Nile Rodgers & Pharrell Williams’ Get Lucky will be released tomorrow. Listen for yourself below:

UPDATE: Amazon schedules “Get Lucky” (radio edit) for release on Friday, April 19th 2013. Below is the Artwork listed for the single on Amazon. 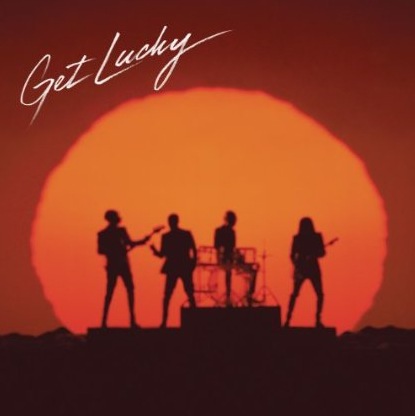