A Brief Journey Through DJ Technology

Today, DJing has split into several different sub-cultures. From the purely digital world of controllerism to the vastly different world of direct drive turn-tables circa 1970’s and the industry standard of CDJ’s somewhere in between; let’s take a brief journey through history to see how we got to where we are today.

Note: The story is obviously much more complex and long than this post makes it out to be. This article is supposed to be a brief visual overview of some of the bigger technological breakthroughs in the DJing world and what lead to it. This list is to inform but not necessarily go into too much depth on the matter. If there’s the demand for it, we could definitely start doing a more in depth multi-part series on the matter. Let us know if you would like that in the comment section below!

1877: The Phonograph is invented by Thomas Edison

1970: David Mancuso begins hosting after-parties in his New York City loft and applies the separation of tweeters and sub-woofers to provide a crisper, cleaner sound. 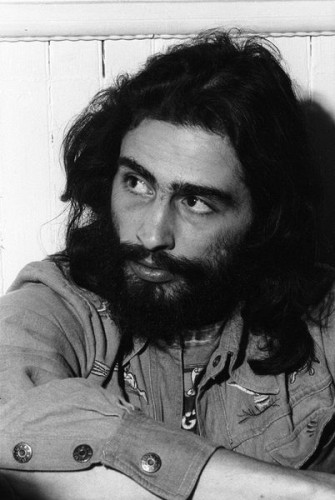 1971: Alex Rosner designs the first legitimate DJ mixer for the Haven Club. Though never available for purchase, the mixer “Rosie” featured the ability to manage two turntables and a microphone input whilst simultaneously assigning any of the sources to a headphone output. 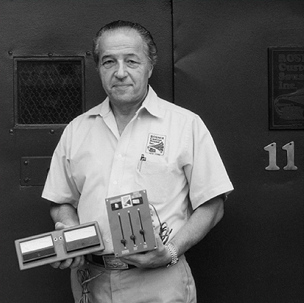 1971: The first commercially available DJ mixer, the Bozak CMA-10-2DL, is made available featuring bass and treble eq, panning, and high quality sound that elevated club mixing to another level. 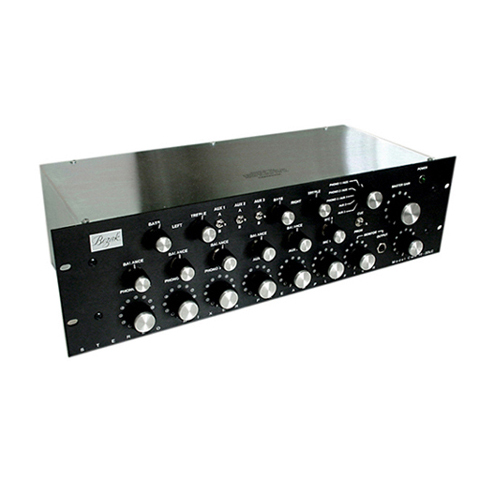 1972: The release of the direct drive Technics SL-1200 was one of the biggest things to change DJ culture. A pitch bender was made available to nudge bpm’s up or down 8% and the direct drive made scratching extremely easy and provided fluid playback with less fluctuation. For these reasons the 1200 and its variations were and still are an industry standard in any serious club around the world. 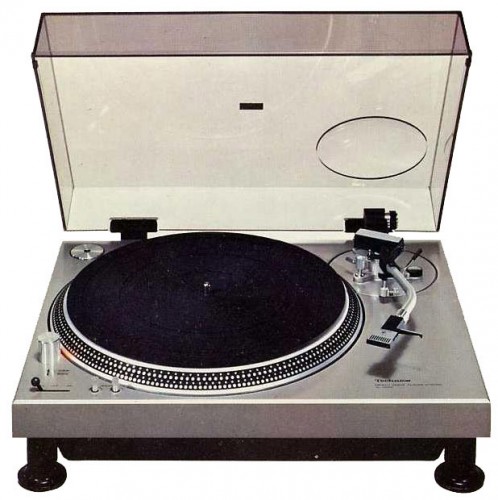 1977: The GLI PMX 7000 Mixer was the first US-made mixer to use a horizontal crossfader to make track transitions quicker and simpler. 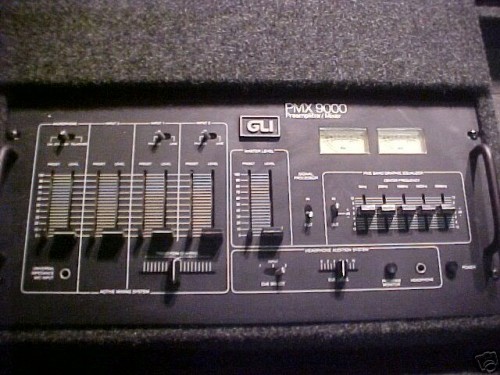 1994: The invention of the CDJ-500 pushed DJing into the digital age with the usage of pitch control, jog dials, and modern functions and effects. A worthy competitor of the 1200’s, this was the start of a revolution from Pioneer. 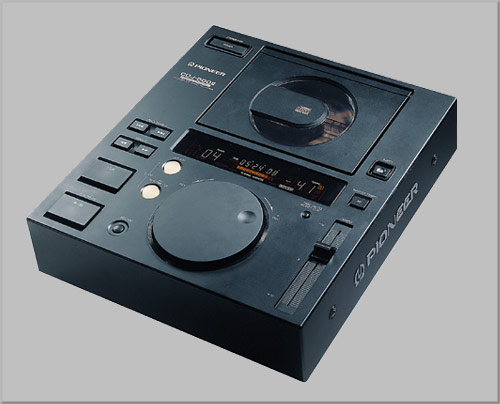 1995: The MP3 is invented that compressed media files to more manageable size without drastically detracting from audio quality. 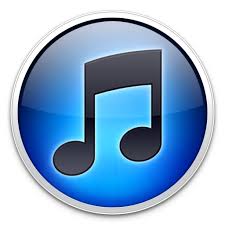 2002: The debut of Final Scratch by Dutch company N2IT marked the first of the Digital Vinyl Control systems. Utilizing special vinyls with a built in digital timecode, a computer could now read direction, speed, and tempo changes, giving DJs the chance to combine the physical familiarity that only a pair of turntables offers with the ability to loop, warp, and manipulate audio in a way that was previously impossible. In the coming few years, this was followed by Serato and Traktor’s renditions of this brilliant invention. 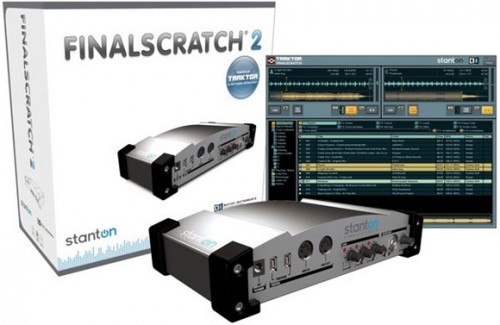 2004: The New Zealand company Serato enters the DVC game with Scratch Live after being mainly known for its Pitch N’ Time plugin.

2013: The introduction of iPad’s into DJing with the ability to wirelessly control your mixes, limits seem to no longer exist in the game of digital DJ technology. 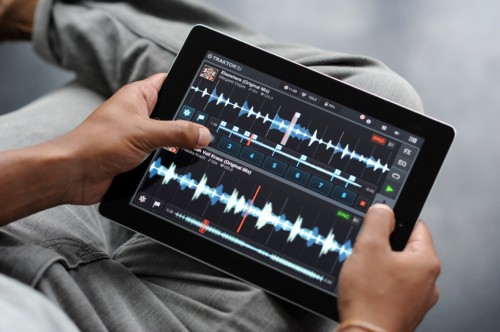 2014: The true wireless controller, Pioneer introduces the XDJ-AERO that uses Rekordbox software to send audio to the controller which has infinitely more wireless potential that an iPad does. 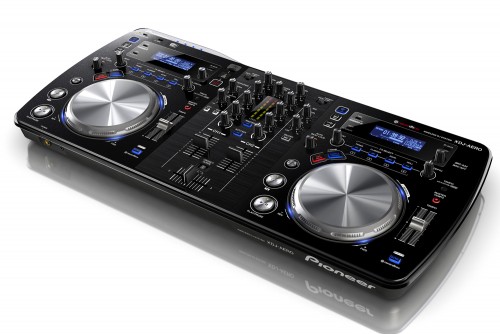