Imagine seeing your favorite artist for the first time.  Picture that moment when you hear the intro chord to your favorite song.  You get butterflies in your stomach and you are just starstruck.  You put your face in your hands and begin to cry because you are so emotional.  You have been refreshed; you are now at peace.  This exact moment happened for EDM enthusiast, Robyn Modderman when she saw Adventure Club for the first time at Bass Camp 2013 in Lake Tahoe.  At the time, only half of Adventure Club was touring (Leighton James) due to health problems from the other half (Christian Srigley).  When Leighton transitioned into Robyn’s favorite song, “Need Your Heart” the tears began to shed and a weight was lifted off her shoulders.  This is a feeling a lot of us can relate to.  This is the beauty of music.

19-year-old Modderman has recently overcome a state of depression and has learned just how important it is to be herself and not let others define her.  The power of music, especially Adventure Club (her favorite) has helped her accomplish this.  After the start of her second semester in college she found school to be very overwhelming and wasn’t exactly sure what she wanted to study, so therefore she made the decision to drop out.  She just needed a break.  She needed time to figure things out.  A lot of people in her life did not understand this – they were disappointed in her and told her she was making a mistake.  They didn’t believe in her.  All this negativity began to affect Modderman and take a toll on her.   She even started to believe the things people were telling her.

But when she’s at an Adventure Club show, these thoughts cease. The butterflies in her stomach occur because she has hope and is at peace.  Recently, she has decided to use this hope and turn her life around.  None of this would be possible without music, the EDM culture, and her older sister – who inspires her and sets an example for Robyn to be more motivated.  Even though she is still out of school, she is beginning to figure out what she wants to do in life.  She enjoys making people happy.  She enjoys being a good friend.  She enjoys music.  Therefore, she wants to do something monumental in the music industry.

Roughly two weeks ago she got her first job in the industry working as an assistant to our Editor-in-Chief here at Your EDM.  With this position, she hopes to teach others more about the EDM scene and how it has made her feel accepted and happy.  Her goal is to give those around her a positive perspective, rather than negative.  She is getting her foot in the door and showing those who doubted her that she does indeed have the motivation to do what she loves.  She wants to figure herself out first, but once that is taken care of, she wants to really focus on helping others.

She is extremely outgoing, which has helped her meet a plethora of helpful, inspiring people.  Modderman inspires us because she isn’t afraid to be herself anymore.  She even started something called “Operation Touch the Butt”…what the hell?  That’s right.  “Operation Touch the Butt” is exactly what it sounds.  She touches the butt of Christian and Leighton from Adventure Club, Yasmine from Krewella, and a select few other DJs whenever she sees them and posts a picture to her social media.  This sounds a little creepy, right?  Don’t worry folks…she gets permission from everyone before touching their butts.  Surprisingly, DJs have even asked for her permission to touch her butt in return.  Who knows, maybe this will turn into a movement of some sort?

You might ask yourself “what does touching butts have to do with anything?”  To me, this shows us that Robyn is comfortable with herself.  I personally could never muster up the courage to touch someone’s butt and I’m sure most of you would say the same.  On a more serious note, she is not afraid to just be herself and she refuses to change herself for someone else.  She does what she wants because this is what makes her happy.  No one can take that from her again.

Modderman wants to share with you three points of advice that have helped her experience happiness and overcome her struggles.

2) You are the only one who can control your emotions – you have to control your thoughts to be positive, rather than negative.

3) Never give up – if you want to do something, need to go for it.  Don’t let negative thoughts control you.  Don’t get discouraged b/c you won’t get to where you want to be. 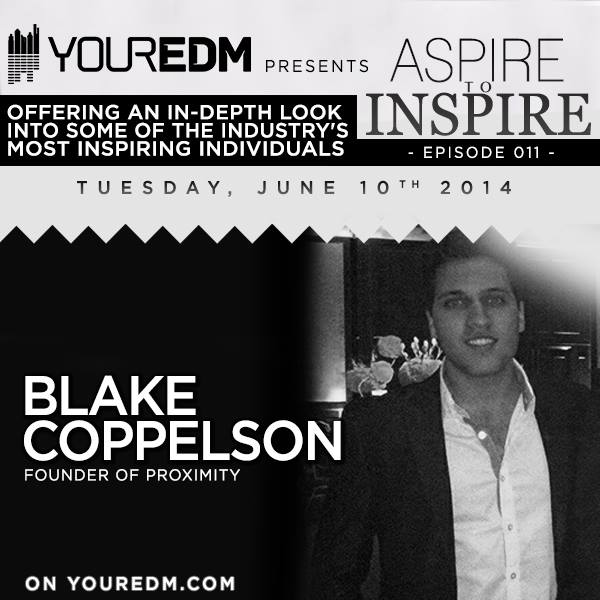