by Your EDM Staff
in Featured, Podcasts, Your EDM Podcast

This week we have a very special guest in Henry Fong; reigning king of club-house music and wearer of the best dreads around, my excitement to have him be a part of this, the 12th week, is unparalleled.

Fong‘s latest release dropped just two days ago for free. Entitled Takin’ It Back, the name tells all as this throw-back feeling tune brings the heat. This will be played out well this summer, so be sure to pick it up here today. 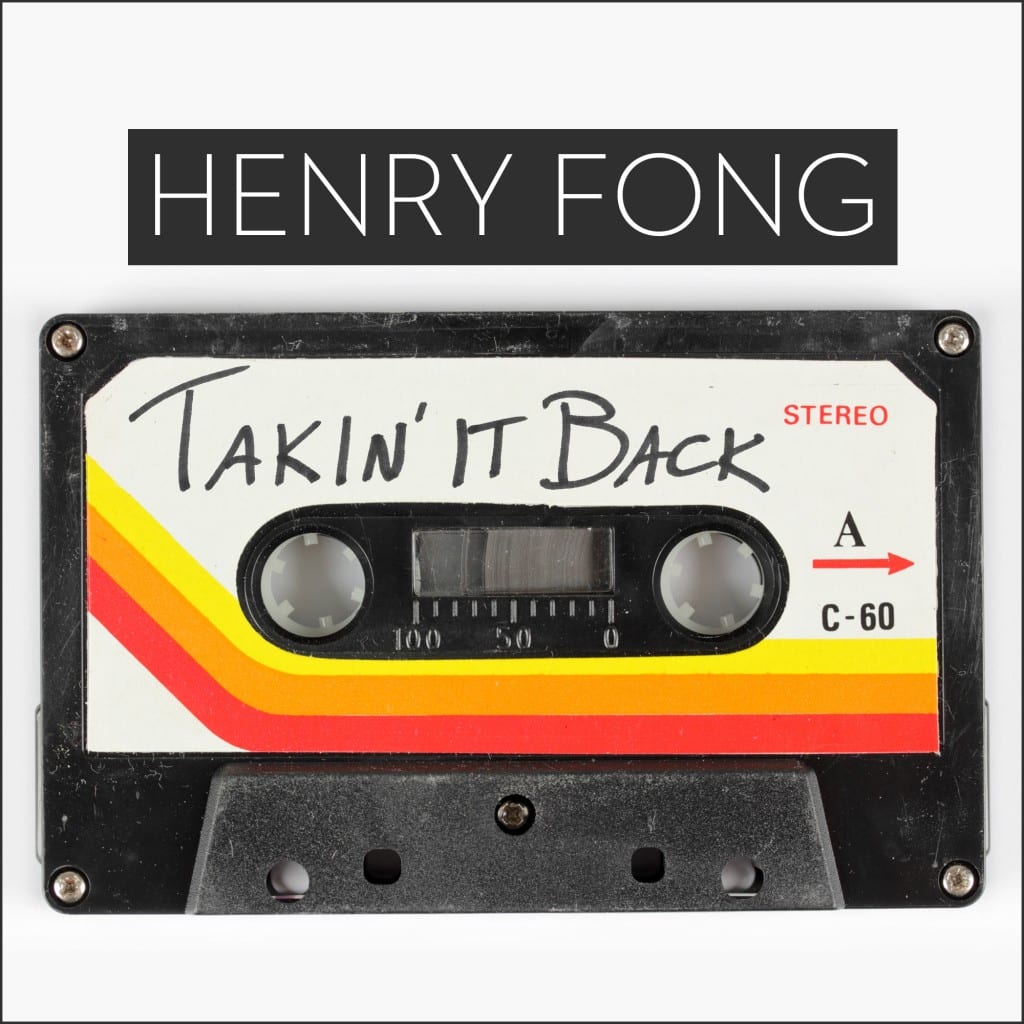 Along with this mix, I was fortunate enough to have the opportunity to ask the legend himself a few questions:

What do you foresee for the future of EDM? What’s the next “mainstream?”

I foresee the future of EDM only growing bigger than it already is; in a good way! I’ve had enough of the doubters saying the “bubble” will burst soon. There are so many different styles and genres of dance music you can listen to, which in my opinion can keep nearly anyone who listens to music happy. Some people are also worried about a lot of the music sounding the same. I think good music prevails at the end of the day and the producers that don’t evolve just wont make the cut eventually and will get weeded out. No matter what band or other act you go see (with a few exceptions), it’s hard to match the high energy of a dance music/DJ show…. I think that’s another big reason that this scene is here to stay.

How do your foresee your sound evolving as the scene does?

I feel like I spend a ton of time listening to music of all genres, which helps me evolve my productions and draw from different influences. I think there’s no way to predict how it will evolve because it’s something that happens naturally, but I will say that my music always will have a club friendly feel. I was a DJ first, so that’s important to me and a big reason why I produce.

Tell me about your latest “Takin’ It Back,” where did you draw influence from?

A lot of the older dance music influenced me for this one. I grew up listening to a lot of Prodigy, Chemical Brothers, and other stuff from that era, so I definitely drew some of the 303 and breakbeat influence from that. Also, I just wanted to make something a bit more fun and groovy, but still keep my clubby feel in there.

You’ve been performing far-and-wide, what has been your absolute favorite performance since the inception of your career?

Touring has been amazing so far! Lots of great crowds, clubs, and festivals and this is only the beginning! I’d have to say one of my favorite shows I’ve played so far was LED Anniversary in San Diego Sports Arena. It was the most insane crowd I’ve ever seen, about 10,000 people, who were just so receptive to anything I wanted to play!

Can you tell me a little bit about what went into this mix?

This mix is mainly just a huge slew of the tunes I’ve been into lately, mostly stuff from my DJ sets and from good friends of mine. I tried to mix it up a good amount with the genres, too!

Okay, there’s one last thing that I’ve personally always wanted to know: what do you do to maintain your immaculate dreads?

Hahaha not much actually. I just wash it once a week with special soap and maybe some slight trimming here and there.

This mix is an hour of absolute club bangers that spans a multitude of genre and track types, from remixes to edits to mash-ups; fasten your seat belt and get ready for one helluva ride. Henry Fong has only strengthened my desire to see him live with this, his latest mix.

Your EDM Giveaway: 2 All Access VIP Passes To White Panda At Webster Hall