by Your EDM Staff
in Editorial, Featured, Interview

As Electric Forest lingers on the horizon, there is much to be excited about. STS9, Umphrey’s McGee and The Glitch Mob are just a handful of the incredible musicians descending upon the woods of Rothbury, MI this weekend. But Forest-goers will quickly tell you this festival is all about the intangibles: sleeping in a hammock in the trees, connecting with your inner woodland creature, and enjoying the beautiful setting installed by artists who flourish this surreal event. Here’s a can’t-miss list of some of those artists – keep an eye out for their work as you venture to the forest! 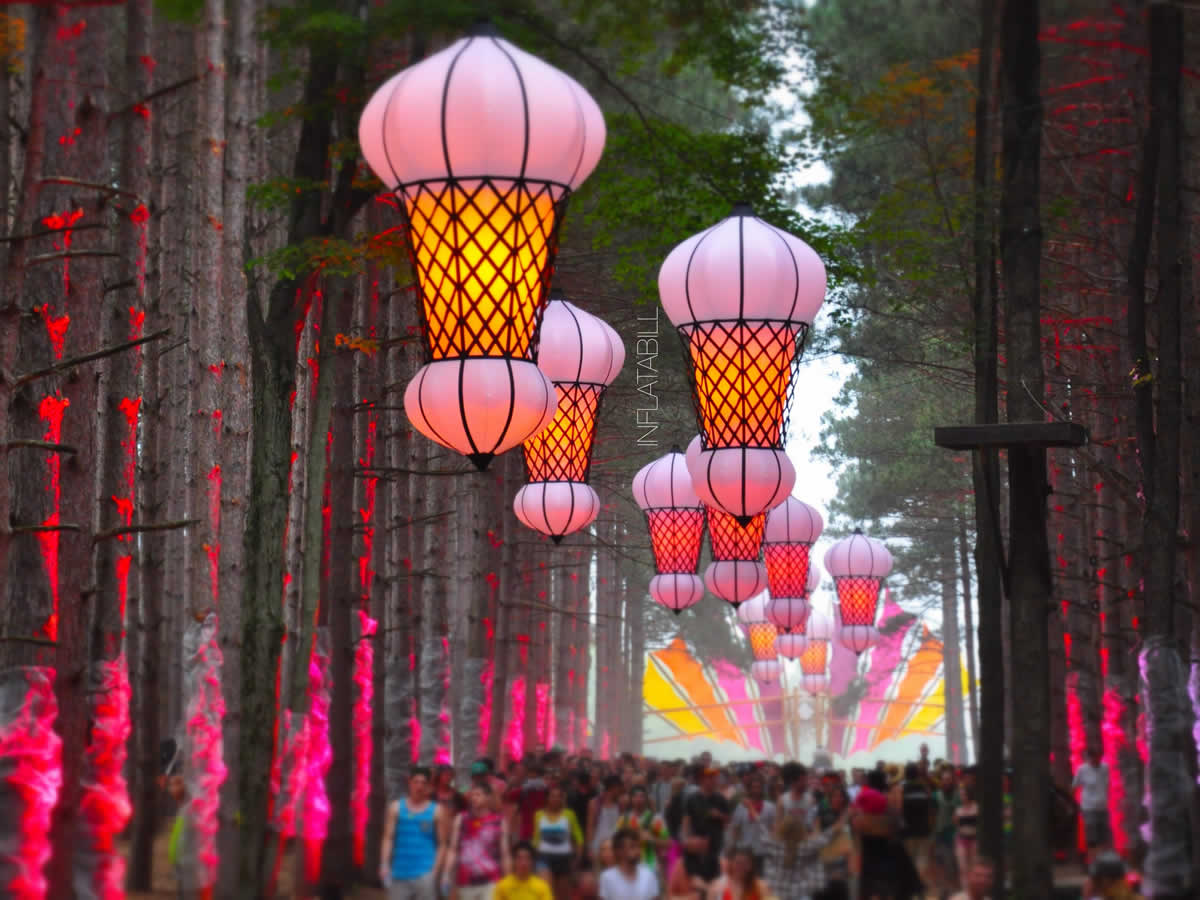 Bill Kennedy aka Inflatabill provides floating art for Electric Forest and many other events. A former skydiving mechanic, Kennedy weaves a multitude of classic influences through his highly modern designs. His installation planned for this year’s EF could be his most amazing work yet. The artist was kind enough to lend us some insight on his creative process and plans for the forest this year:

“I took my inspiration from a photo that Andy Carroll showed me, taken during an exhibition in the Grand Palais in Paris in 1909,” explains Kennedy. “It was during the birth of flight and featured a bunch of flying machines, which were brand new at the time. I started with the idea of making vintage flying machines, but with a Jules Verne/Victorian flavor.” 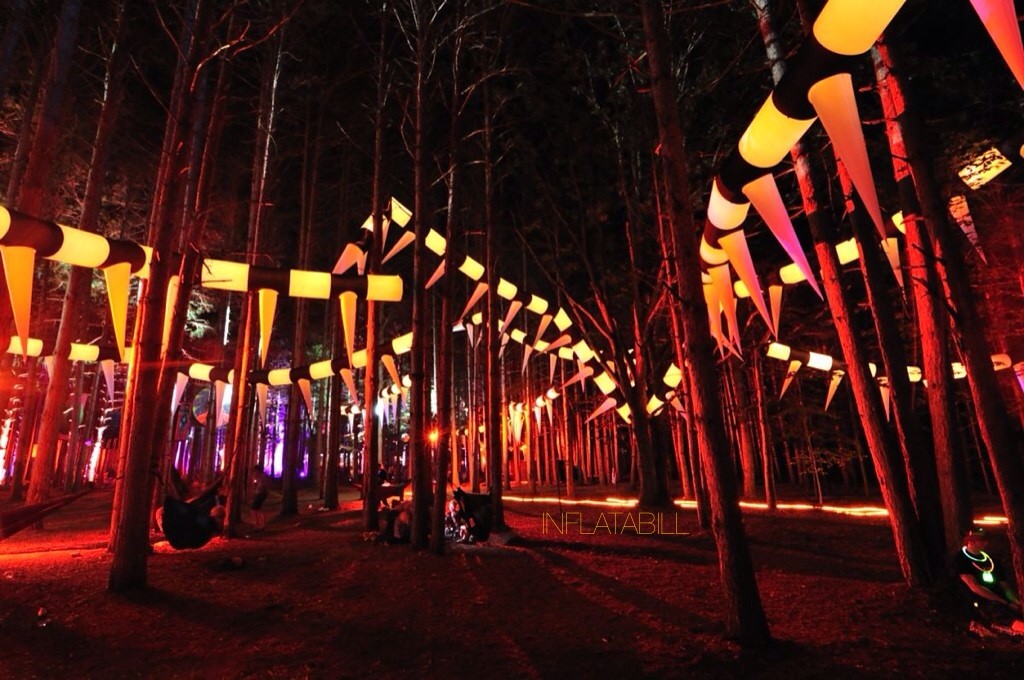 Inflatabill is a yearly addition to the Forest because of his one-of-a-kind designs, and because he gets it:

“My favorite part of the festival is the Sherwood Forest itself.  There’s just something magical about that place, with all the trees being the same height, same diameter, and all evenly spaced. Every year, I catch myself saying how glad I am to be back. ” says Kennedy.

“What people may not know is that the Double JJ is an active horse ranch, and while we are setting up, teams of horses often stroll through the forest, and they sometimes stop and have a picnic lunch while we’re working, complete with singing cowboys.  There’s no other place like it.” 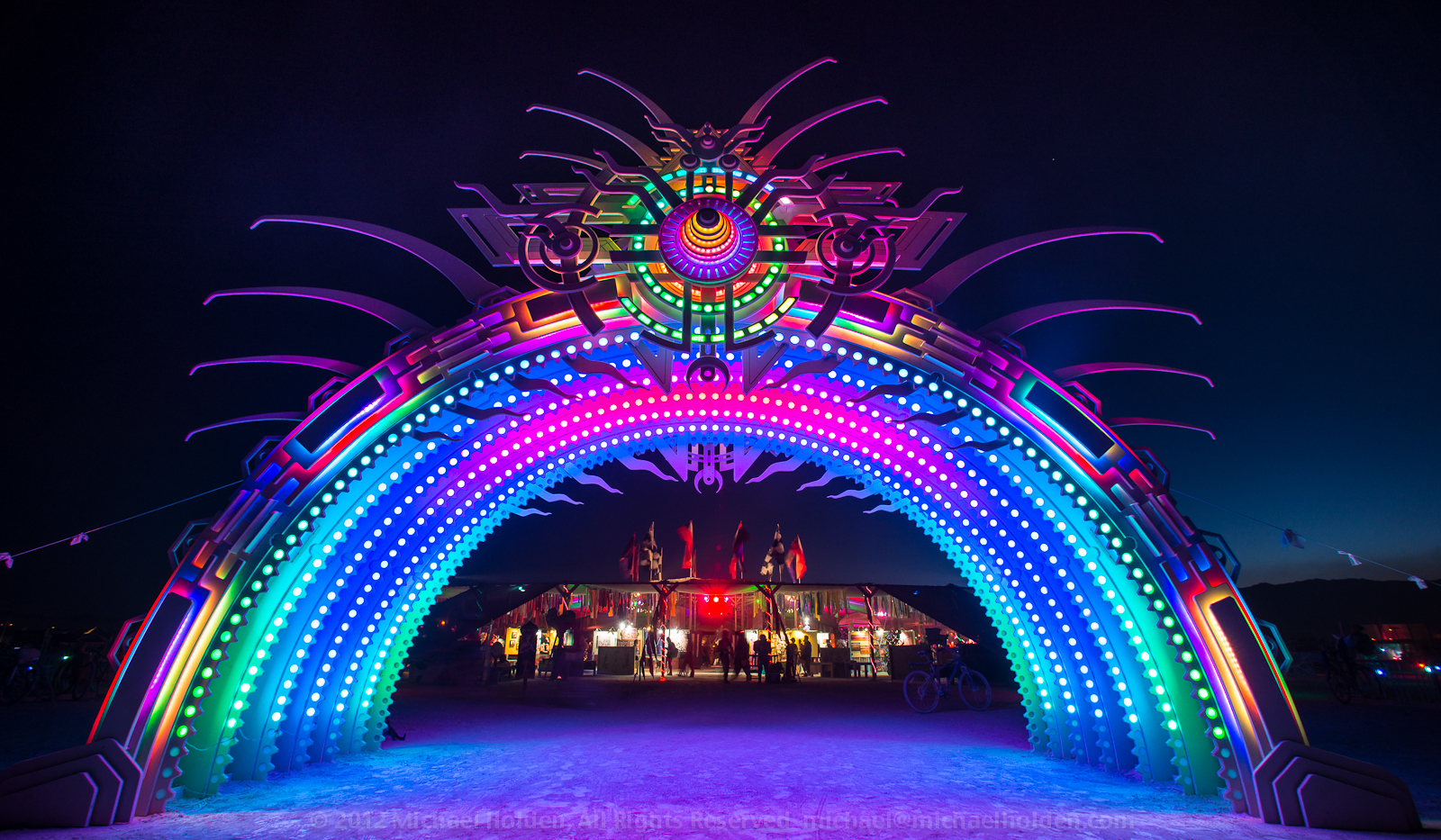 Galactivation is a long-standing, creative voyage guided by Carey Thompson, and next weekend Forestgoers will find themselves walking through some of his breathtaking pieces. Thompson is extremely passionate about his artistic endeavors, clearing the path to enlightenment. He traces his roots to Widespread Panic’s New Years Eve show in 2008:

“In an exceptionally elevated state of consciousness, a portal of creativity was created through the music, the crowd, and the architecture of the venue which opened me to the multidimension. It was clearly apparent that what we had opened up in that location was being felt everywhere throughout the universe.”

The Forest is a natural location for the festie kids of America to become galactivated. “Participants enter through the portals into a completely transformed environment, saturated with art and interactive lighting,” says Thompson. “The synasthesia of all the elements come together, manifesting as a transcendental and insulated space fostering peak experiences.“

View more Galactivation photos below and visit the website! 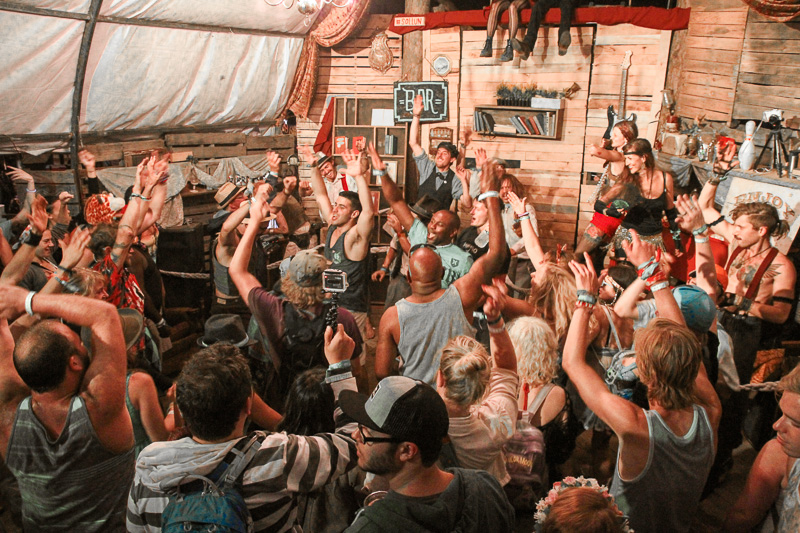 Jenkstar is an alliance of artists who create their work entirely from reclaimed, repurposed materials – or “junk” to most people. They use only solar and wind to fuel game-changing art, and their signature traveling installation “The SolLun” will return to the forest this year. Participants can enter this ‘human nest’ to meditate, interact, or just bask in a truly marvelous habitat.

This team believes “that art can change the way people think about the world and thus transform it.” See more at http://www.jenkstar.com/. 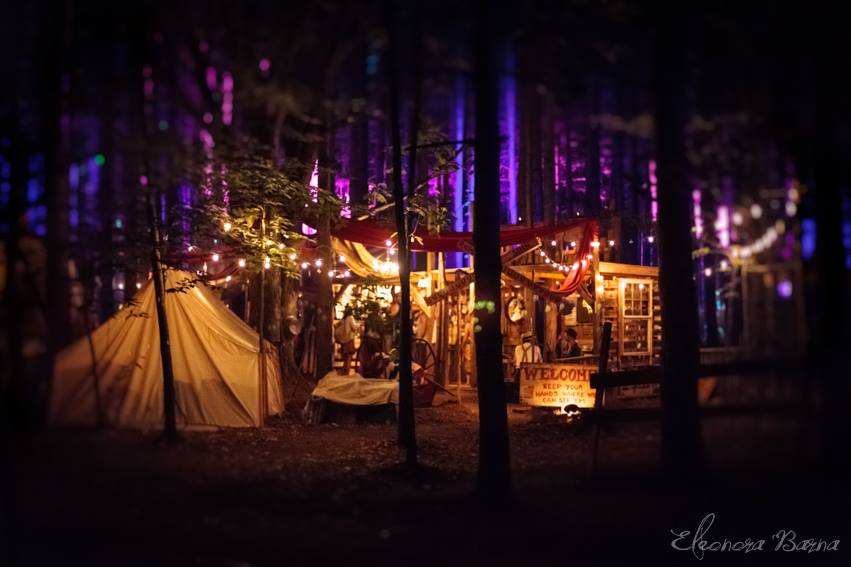 The Grand Artique is another familiar forest establishment, bringing a multitude of goods for sale each visit. Anything imaginable doesn’t begin to describe the variety of obscure treasures found at their traveling shop. The co-founding brothers have been deeply invested in the art of trading their entire lives. There’s no telling what kind of irreplaceable gift one could come home with.

Be sure to grab yourself a Golden Ticket, redeemable for one free item from the Artique!

Is While(1<2) Deadmau5's Most Accomplished Album Yet? [Album Review]

SCNDL – The Munsta (The Remixes)

SCNDL - The Munsta (The Remixes)