Every year TomorrowWorld rewrites the playbook on what live production should be. Aside from the fact that almost all of the world’s best music producers are there to entertain you with the songs and styles that will undoubtedly set the trend for next year’s fads, the effort they put into bringing you the coolest things you’ve ever seen is unparalleled. Everything you are surrounded by in Georgia’s Chattahoochee hills is breathtaking: the picturesque hillsides, the beautiful people and most importantly the stages that are by far the most amazing displays of art you will see at any music show anywhere.

This year’s theme “The Arising of Life” comes accompanied by a main stage design that will literally blow you away. Phixion Creations sculpted a 426 ft. wide stage boasting a large volcano placed in the middle to represent the center of the world, the left side of the stage represents the expansion of life on earth, and the right side represents organic life on earth symbolized with plants and a grand waterfall. Standing nearly 100 ft. tall, it was the largest stage ever created in the festival world on its debut in Belgium a year ago at Tomorrowland. Now it has made its way across the ocean to the U.S. to end festival season with the biggest bang you’ve seen all year. Taking at least 15 days for a team of engineers to construct once on the grounds, you can begin to imagine just how mammoth it is and how intimidating it would be to be in its presence.

When Diplo was asked what set TomorrowWorld apart from other festivals he has played he answered “The level of professionalism in the production”. The stages are large, immaculate and sculpted perfectly to enhance the fairy tale-esque theme that the festival embodies. The sound systems at every stage are the best you will find anywhere in the world. “There’s so many festivals these days but what sets TomorrowWorld apart is their attention to detail” boasts Kaskade about the world-renowned gathering. The best DJs in the world can’t wait to be here. Now, all they need is you! 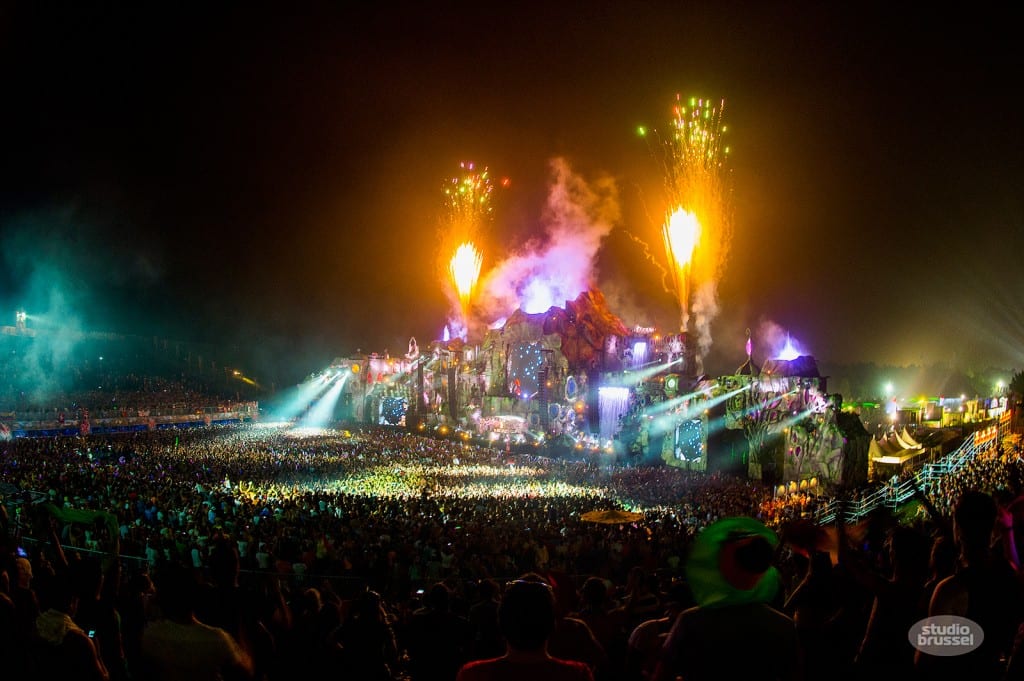 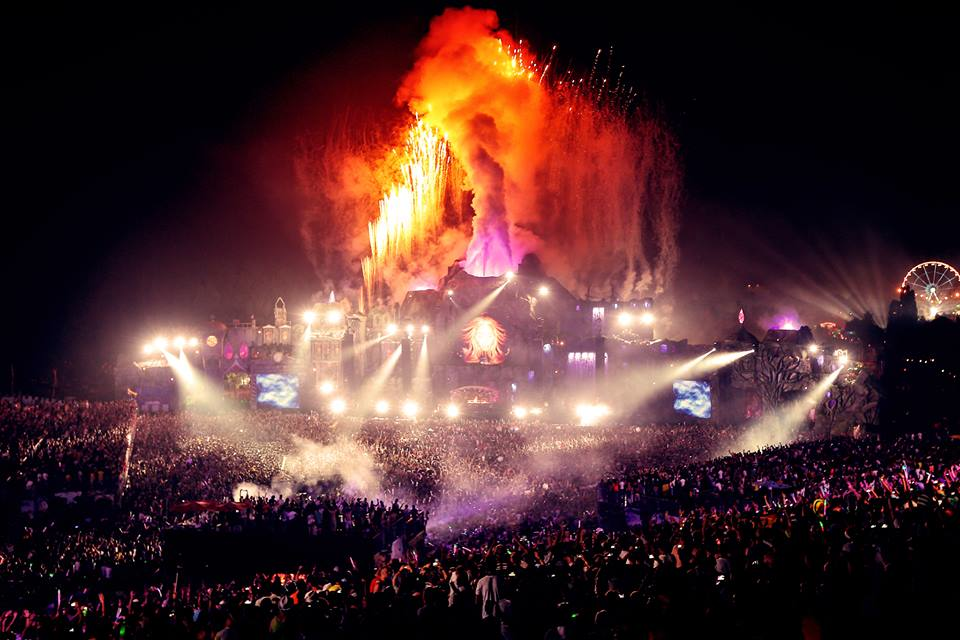 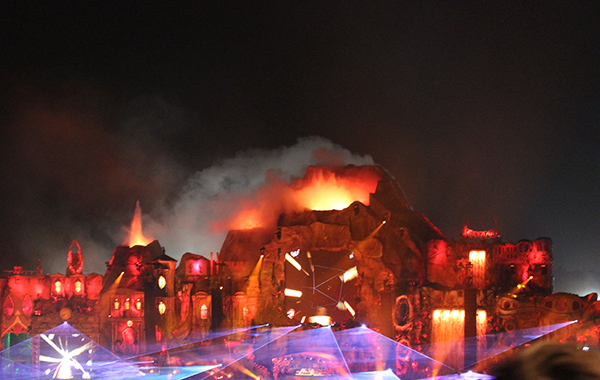 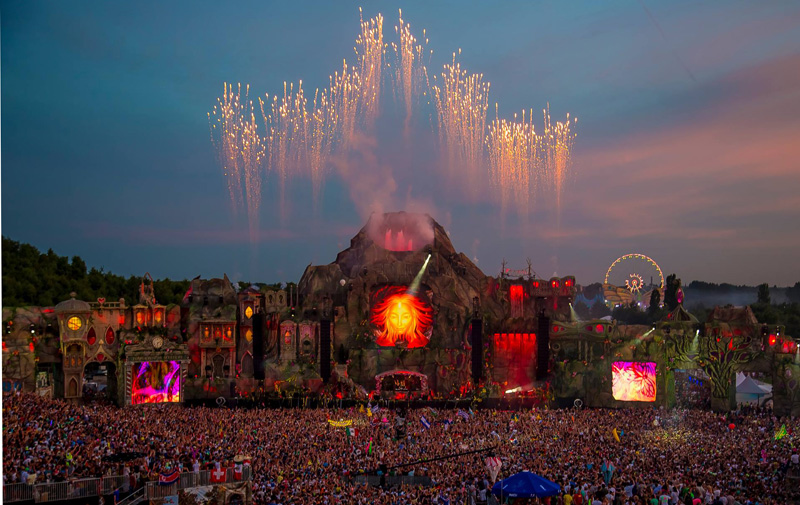