A song first heard at EDC 2013 is finally out to the public. Hardwell‘s collaboration with W&W on “The Dance Floor Is Yours” came out thanks to fan involvement on social media. Fans were able to tweet #DanceFloorIsYours and once the limit was met the single was made available for free to fans. I mean, the dancefloor belongs to the crowd, so it would only make sense that this anthem makes its way into their digital libraries for free. Big tracks need to be played live too right?

Aside from releasing this single, Hardwell has his upcoming I Am Hardwell North America tour that will begin next month. Dannic will be the supporting act on the six stop run that will include Chicago, San Francisco, Los Angeles, Vancouver, Miami and New York. Tickets may be purchase through Live Nation below. 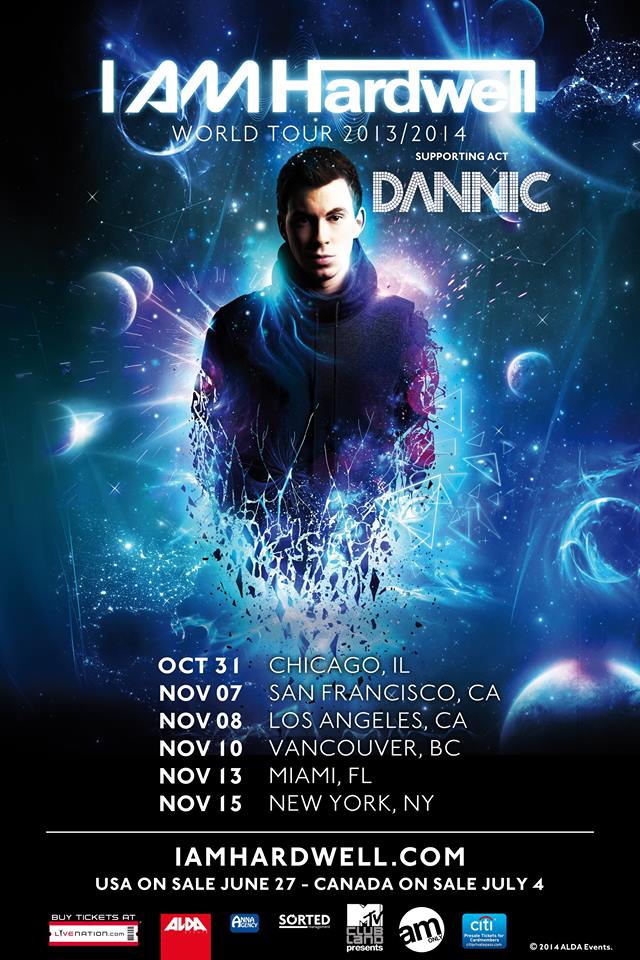 Avicii and Taiwanese Star Wang Leehom Collaborate in ‘Lose Myself’