Avicii, Martin Garrix, and Others Have Used Pirated Software

by Miguel Tost
in EDM News

How would you feel if your favorite guitarist performed the most incredible solo on stage only to find out the instrument he used was stolen from a nearby Sam Ash? The music may be great, but if he’s on stage and packing stadiums, he has committed a crime either way.

At some point or another, some electronic dance music producers have downloaded or torrented pirated versions of DAWS or plugins in order to kickstart their music careers. While the majority will never be big enough to hit the Billboard Hot 100, a lucky few will make it to that shining platform and will reap the benefits of touring the globe and living luxurious lives.

It turns out that some of these superstar DJs and producers continue to use illegal copies of software to create their smash hits. Tim Bergling, or better known as Avicii, has been caught in an interview with Future Music Magazine displaying a version of the Sylenth1 plugin. Although nobody should be pirating any software anytime, the fact that Avicii has a net worth of nearly $60 million and recently purchased a fancy home on the Hollywoods Hills makes it way worse for the Swede producer. In the image below of Avicii’s Sylenth1 plugin, there is a line that says “Team VTX 2011” which references a group that cracked the program for many to use to avoid paying the €139 price tag from their website. 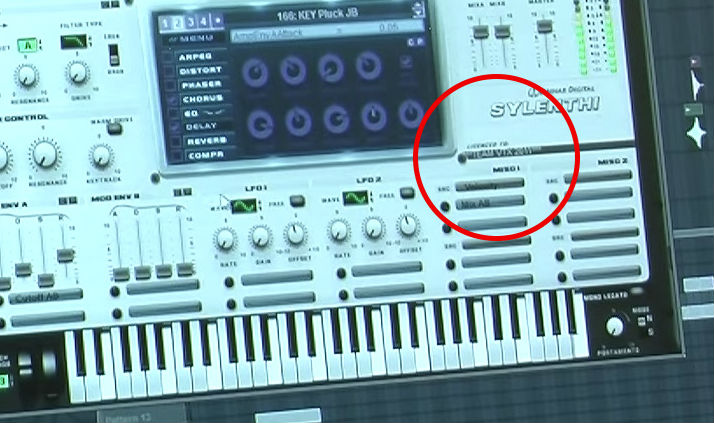 Another giant in the world of electronic dance music who also was caught with pirated software was Martin Garrix. The Dutch youth was caught using a version of the Sylenth1 plugin cracked by “Team AIR”. Even Canadian musician and producer Deadmau5 was not afraid to point fingers at Garrix for not purchasing a legit copy of the software at the time of a video interview (for being a multi-millionaire and all). 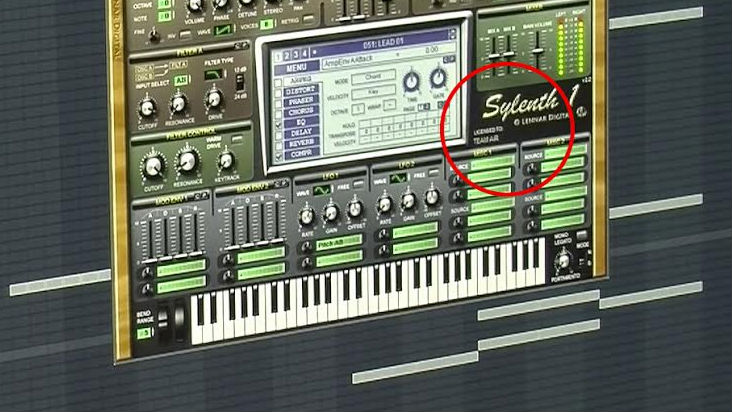 About a year and a half ago, Dim Mak record label head, music producer, and DJ Steve Aoki was caught using a pirated copy of Sylenth1 as well during a video explaining his collaboration “A Light That Never Comes” with rock band Linkin Park. He responded by clarifying that although he has owned the legit software for many years, his road laptop (used for touring, DJing, and producing on the go) was uploaded with a pirated copy by his road team. He proved his purchase of the plugin with a receipt and images of his main computer with software open.

Another EDM celebrity to fall under this terrible trend of top-dollar producers using pirated programs is one that produces music at an exceptional rate. Aleksander Vinter, known better under his Savant moniker, was caught using a pirated issue of the Ohmicide plugin in a different interview with Future Music Magazine. 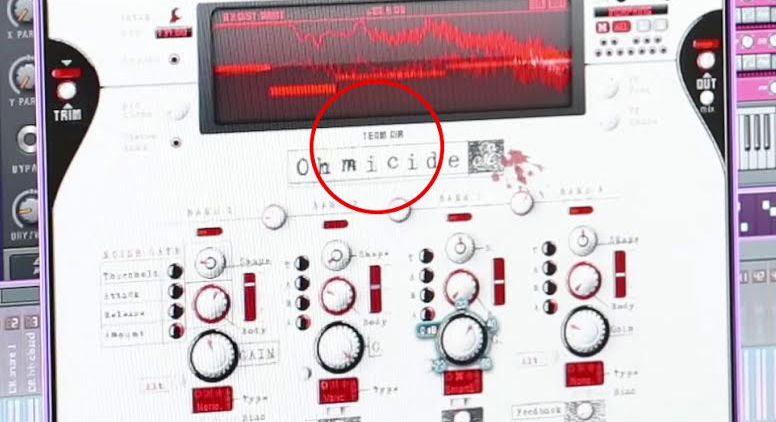 It is possible that in between the time of the interview and now, Avicii and Martin Garrix might have purchased a legitimate copy of their respective programs. Savant’s management appears to have delivered proof that Savant has already purchased a legitimate copy of Ohmicide the first minute he could. However, these big names of the EDM industry should know better and react quicker to purchasing legitimate copies of their plugins, DAWS, and overall computer software. 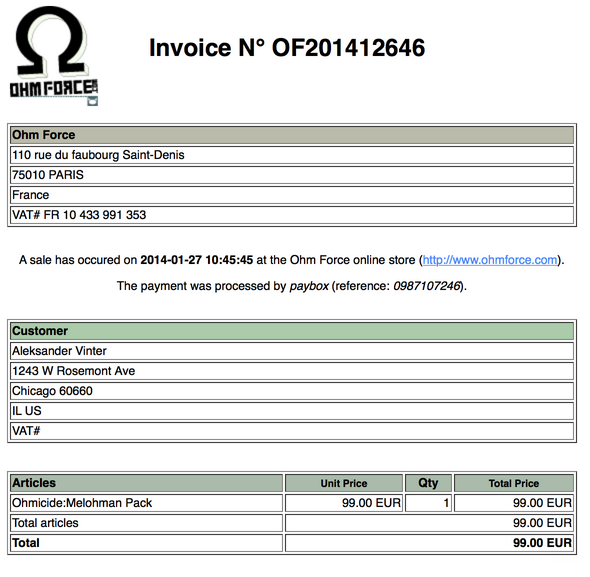