In one fell swoop, Modestep has released key information on their second album, to be titled London Road.

It will be released May 26th via Max Records and will feature more incredible collabs than you know what to do with.

Ahead of their first studio album Evolution Theory, the group released a multitude of EPs such as Show Me A Sign, Sunlight and To The Stars that eventually became tracks on the album. After the departure of two key members of the group early last year, they released Inside My Head, a 3-track EP that would serve as the group’s only original work for 23 months. “Snake” was the first single from the new band from their forthcoming album, bringing up similarities to The Qemists or modern rock band Royal Blood.

Now, we have all the information we could ever hope for. Pre-orders are already available for London Road via iTunes. Take a look at the massive tracklist and collab names below, and watch the video for an exclusive set from Modestep. Also check out their latest single “Machines.” 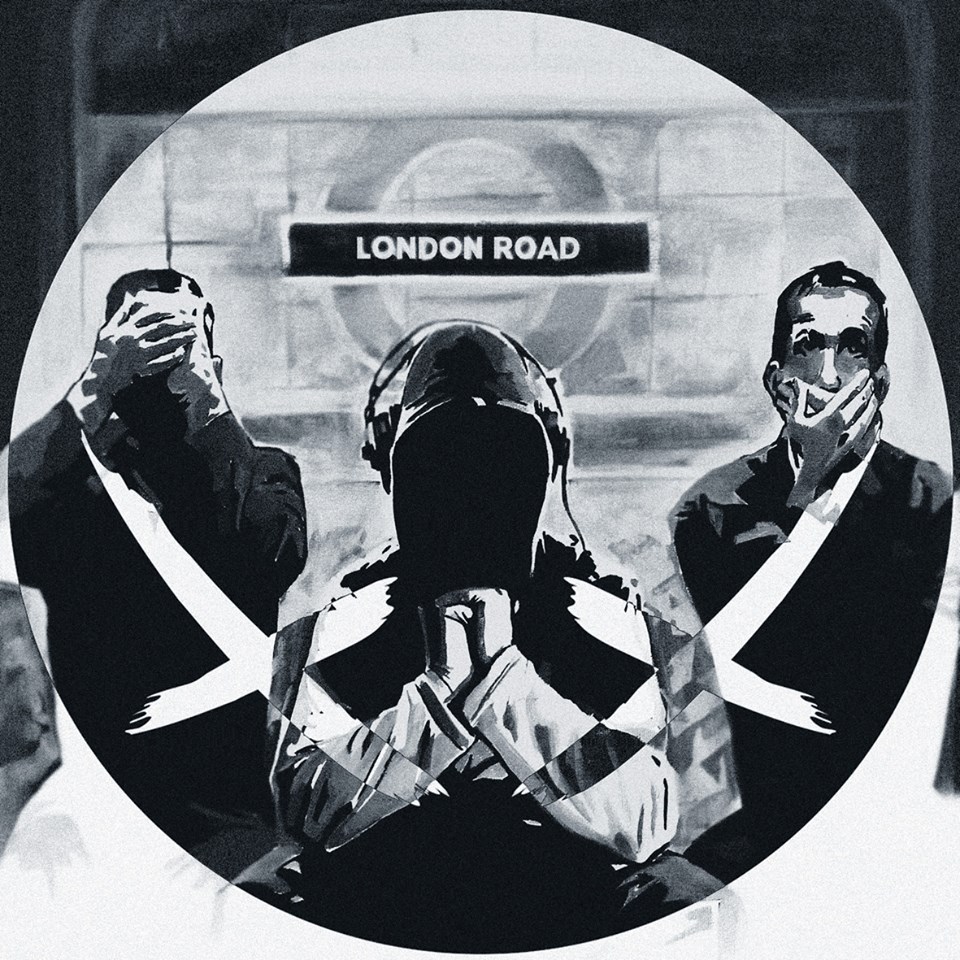 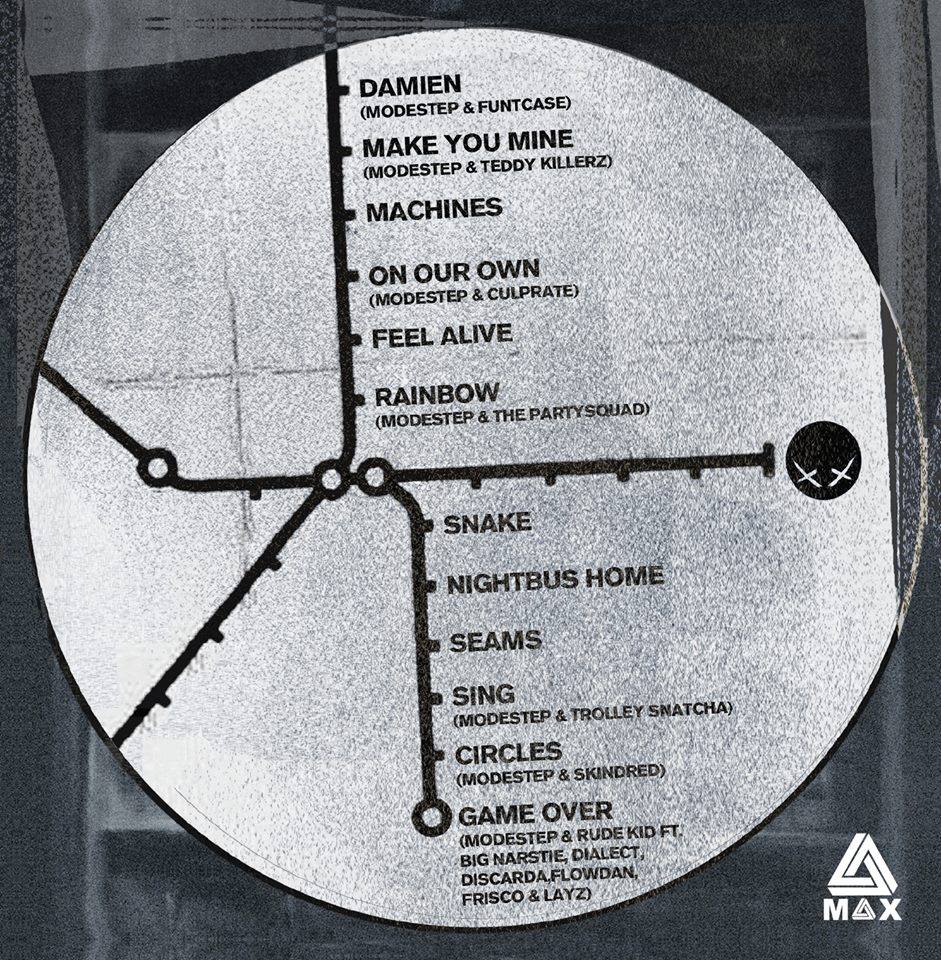