When I arrived at Crush So Cal, things were well underway at the very large indoor location. Alvaro nailed his set, with plenty of hard hitting tunes. The crowd absolutely loved him, especially when he played “The Underground,” his amazing collab with Carnage.  I’d seen Mercer before, so I was hoping to hear new things from him. His ability to get a crowd going really shone through that night, proving he’s a true performer and not just a good producer. The best part about Seven Lions is that each performance is so full of emotion. A lot of effort was made to make the crowd happy, and he played many of his newer tracks that will be on his upcoming EP. Needless to say, there’s always happiness radiating from the mass of attendees when he performs. 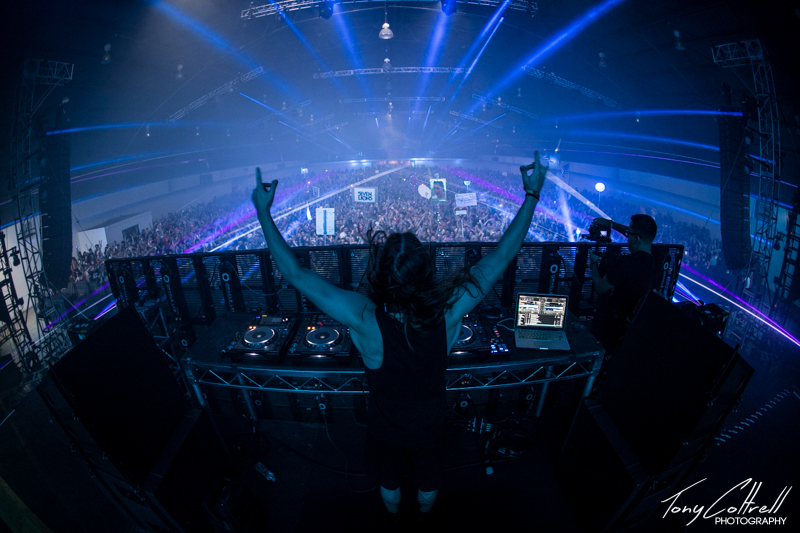 Since I had such a great time at Crush So Cal, I had high hopes for Crush Arizona and couldn’t wait to get there. Kayzo is an amazing producer who commands attention with his unique tunes and positive spirit. He wowed the crowd with a huge lineup of his original tunes and harder remixes, and even brought special guest performer Sam King on stage. After his set flocked to the fans to take photos and show them some love. Party Favor brought the heat with an incredible trap-filled set. Like many on the Crush lineup, the Mad Decent producer has a genuine love of performing. It’s hard to not match his energy level, especially when he dropped his hit track “Bap U.” 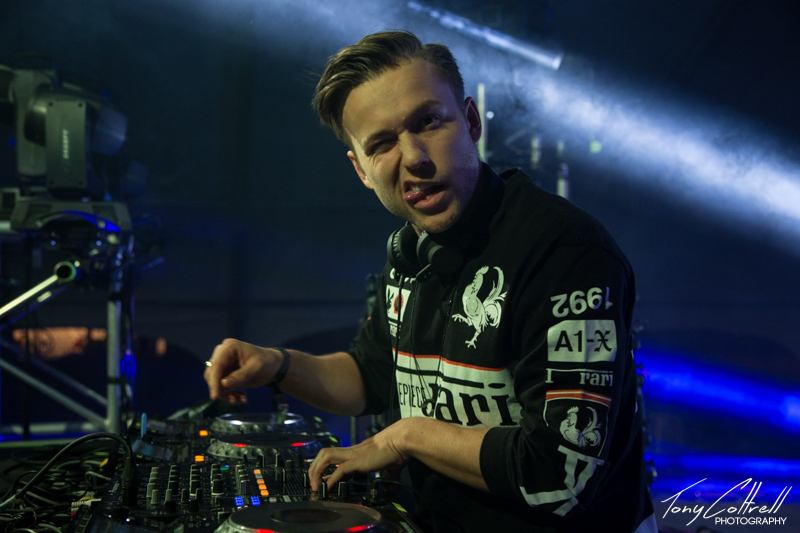 Slander came on next with a vengeance, ready to pump their fans full of sick festival tracks to keep their spirits up. Their mixing skills as well as their carefully crafted set list were next level that night, and like many of the artists I spoke with, they were extremely happy with this event. Tritonal followed after, making waves with their classic tunes and even threw in a couple of trance tracks that seasoned fans secretly hope they play each time. People are most attracted to their stage presence, not just their energetic song choice. 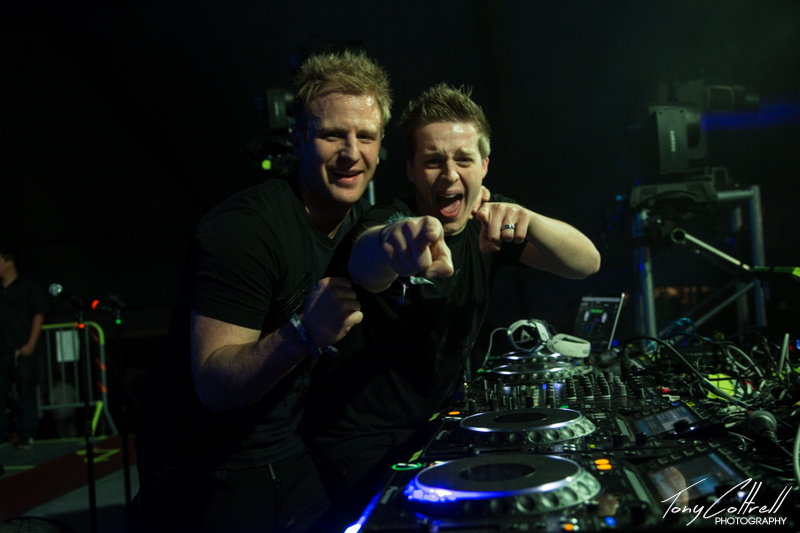 To close out the evening, Dada Life appeared before the massive crowd ready to bring on the happy violence. Their stage show exceeded all my expectations, as Stefan and Olle never let the crowd take a break. By the end of their set, everyone had enough champagne, bananas, and pillow fights to last a lifetime. 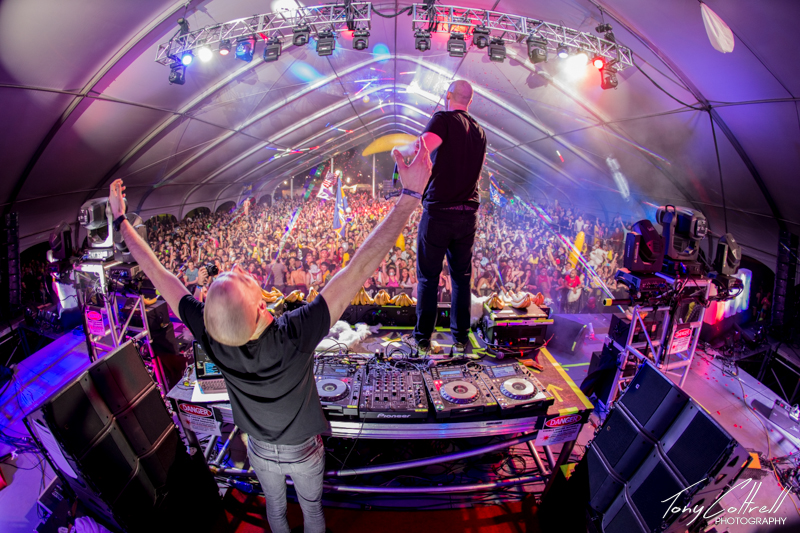 Insomniac and Relentless Beats did a spectacular job planning these events, as there were no sad faces at either show I attended. Each location was perfect for what the fans needed, and both came with stacked lineups that had enough variety to keep everyone happy and dancing. I know that I will definitely be making my way back to each event next year, and you should too!