In case you were unaware, Ecstasy, Ketamine, Mushrooms, and Crystal Meth (yes you read that right) were completely legal for 48 hours in Ireland due to a loophole in the Irish courts. Although the Irish government was able to pass an emergency measure to prevent this, it didn’t go into effect for 48 hours and citizens and tourists alike took advantage of this slip up and went utterly insane. Users were “falling over each other, beady-eyed, hugging the walls and each other” according to Vice.  With no reason to conceal the temporarily legal substances, Irish pubs and clubs became the sight for fist-pumping, horny space fiends. The Turk’s Head, a renowned bar in Dublin, hosted an event called the “Loophole Pop Up Party” which held hundreds of rolling partygoers who wanted to take advantage of the 48-hour drug fiesta. During this absolute hysteria, the vast majority of attendees tried to swallow as many different pills and powders as they could. 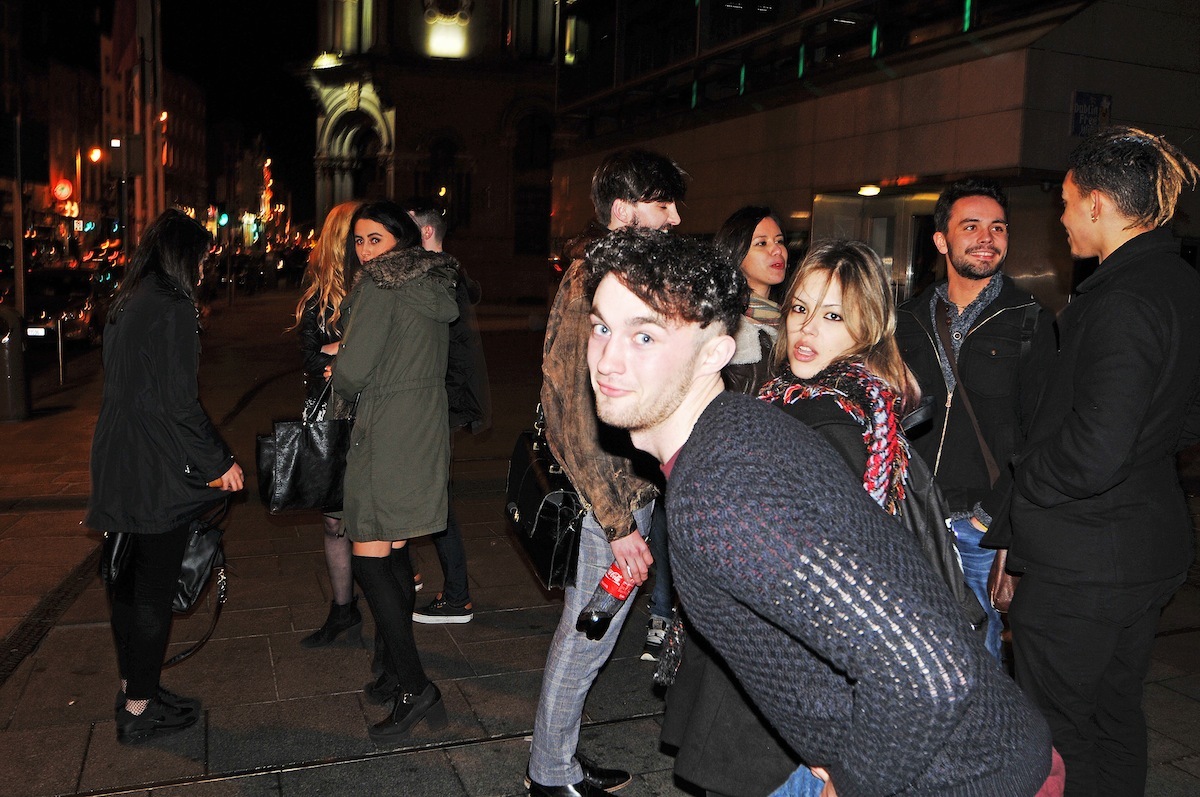 I mean look at this dude.

The environment was as welcoming and amiable as you could imagine. With everyone riding on Cloud Nine, happiness filled the air as people wanted nothing more than to make new friends and rage to music. The club promoter, still energetic and wide-eyed, was approached at 3 AM by Vice and questioned as to why he agreed to host this all-out drug bash. “We decided everybody needed a reminder that things are going to be OK.” It’s funny how drugs can have that effect. Inhibitions can be the best reminder that stress and worry are unnecessary parasites that try and divert us from the path we are trying to go down.

To read the whole story, pop over to Vice.