Anyone remember the old days when Shazam wouldn’t work for identifying 99.9% of dance music tracks? I do. But those days are clearly over.

The numbers are in from the past 2 weekends throngs of fans spent time and a whole lot of money at Coachella music festival and, unsurprising to us, it’s very dance music heavy.

According to Shazam, DJ Snake dominated the festival taking the #1 and #3 spots with “Lean On” and “You Know You Like It”. Chet Faker, Deorro, Kygo, and David Guetta also made the list but, more interesting than that group of artists who actually performed at the festival is Jack U and Galantis taking the #4 and #9 spots without even being on the line up.

Kaskade was the only electronic act on the festival’s main stage and the turn out for his performance was absolutely mind-boggling and captured in this photo posted on his Twitter account: 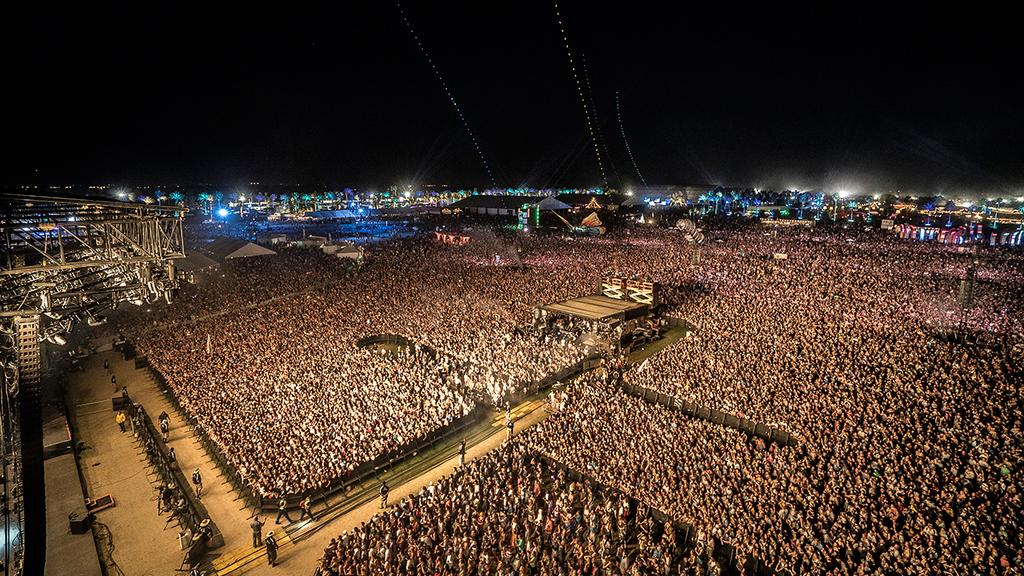 Only two songs on Shazam’s list are not by electronic artists: #10 “Baby Blue” by Action Bronson and Chance The Rapper and #2 “Earned It” by The Weeknd. This is proving to the world what readers of this blog already know… EDM is here to stay. 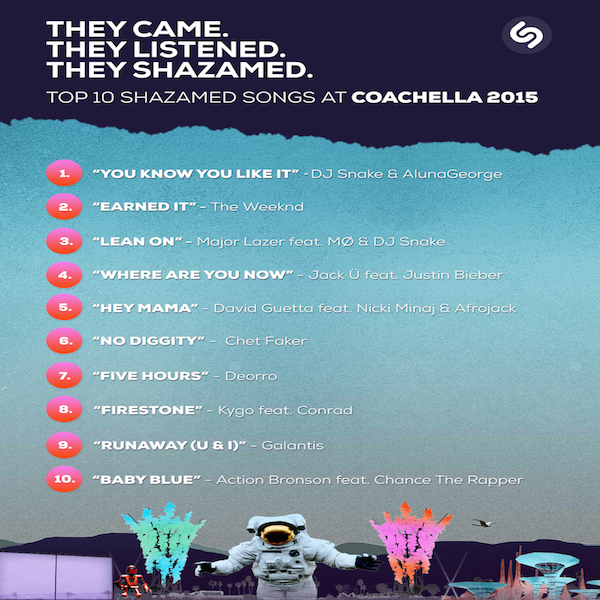 Hear The Next Track from Don Diablo’s New Label

Hear The Next Track from Don Diablo's New Label