For our latest interview of our industry spotlight series, we’re pumped to have Life In Color’s CEO, Sebastian Solano to share some insight with us. Solano is a global strategy expert and creative visionary behind one of the biggest and most revolutionary events in the music industry. As Chief Executive Officer and co-founder of LIFE IN COLOR, “The Worlds Largest Paint Party,” Solano drew on his diverse experience promoting events on college campuses, to eventually developing and creating one of the biggest touring events in the world. From a college dance music pioneer to the overall operations manager, Solano’s six-years of leadership have taken LIFE IN COLOR to the next level. From a small college event to a worldwide brand with over 200 events and over 500,000 tickets sold annually, with event audiences ranging from 5,000-25,000 people, LIFE IN COLOR continues to expand with new offices opening in Amsterdam and Asia in 2014. SFX Entertainment acquired LIFE IN COLOR in 2012 making it part of the biggest movement in dance music to date. Sebastian remains as C.E.O. of LIFE IN COLOR and also plays a role in the global strategy of SFX and in 2014 was included in Forbes’ 30 Under 30 list for music. 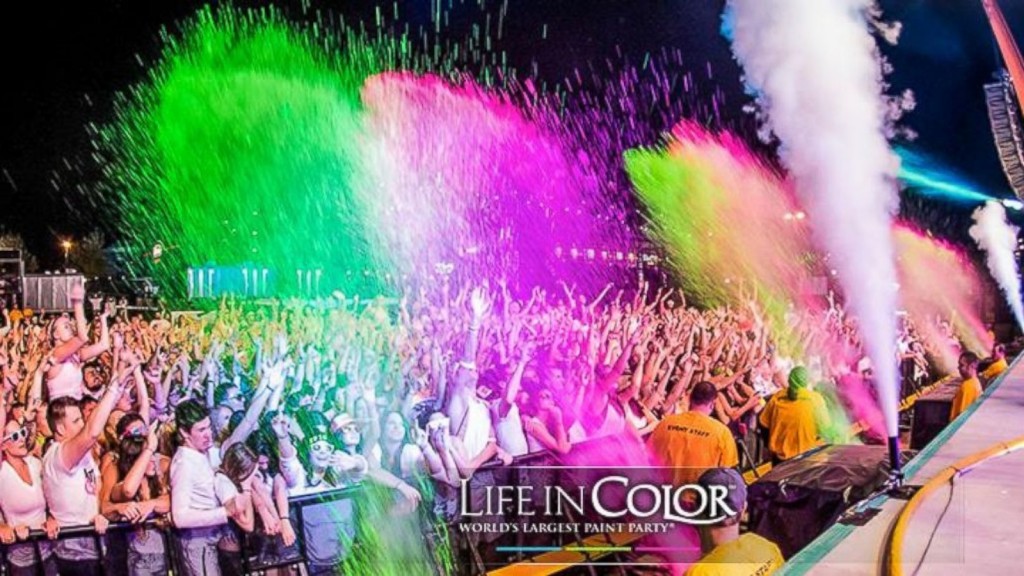 How did you get involved in the music industry? Was there a major event that drew you to electronic music?

I have been a fan of electronic music since before it was popular in the US! I think what really inspired me and brought me to where I am today was watching videos of Sensation white and Tiesto on Youtube (this was back in 2004). I thought it was mind blowing how you could turn a party with a DJ into a full-blown show and create something from scratch, an experience that people will remember forever. It was so much bigger than the music the DJ was playing…it was people celebrating life. From the very first party (800 people) we threw at a nightclub my dream was always to one day get to that level. I can confidently say we are at that level and rising!

Who are some of your favorite artists? Favorite style of music?

I have several favorite styles of music and artists that I enjoy listening to. It really depends on the mood. From Coldplay to Metallica and iron Maiden, to getting down and dirty on the dance floor with Carl Cox and loco dice. 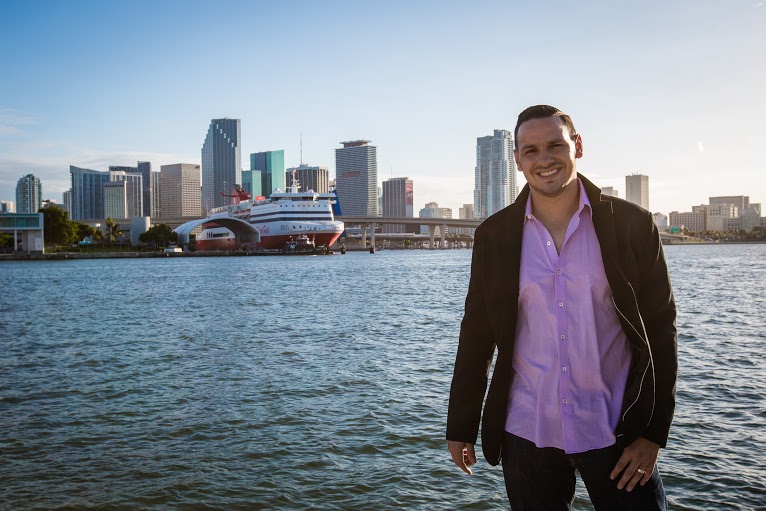 How did you come up with the concept for Life in Color?

I was in college and we were invited to a paint party called Dayglow. It was a Tallahassee tradition for many years. I had no idea what it was but I went and honestly had one of the best nights of my life. 500 people wearing all white jamming to house music and throwing paint all over each other. I mean when you are in college it doesn’t get any better than that. So after that night myself and my best friends and Co-founders (Lukasz and Patryk Tracz along with Paul Campbell) decided to go on this journey of turning this paint party into one of the biggest dance music events in the world. Literally within 6 months we all dropped out of school and were contacting different cities to see where we could host this party.

Why does branding play such a crucial role in the success of an event / festival? What factored in your decision to rebrand Dayglow to Life in Color?

Well o be honest we changed our name because of a lawsuit. There is a company called Dayglow corp. and they are the inventors of fluorescent pixels for neon paint. HAHA, it’s actually kind of ironic. So even though our trademark was fully approved, because they had nothing to do with our industry, they decided to sue us. Ultimately we decided to change our name, and to one that would definitely identify better with our brand. The name Life in Color has allowed us to connect with our fans and allow them to truly express how they choose to live their lives. We want to bring the best experience to people, and with our brand we bring color and life into their world!

Having said that, let’s be honest Branding is huge, its everything!!! I mean its basically you being able to stand out and separate yourself from the 5,000 other festivals currently in the market. We have created a brand. Not just a party. People will pay 10 times the amount of money to come to Life in Color instead of a cheap paint party, because we are a brand that stands out for delivering world-class events for our fans. From production, to artists, to the number one act in our show…the Paint! We will be here for the next 100 years producing amazing shows all over the world and people will come to them when they see its Life in Color. 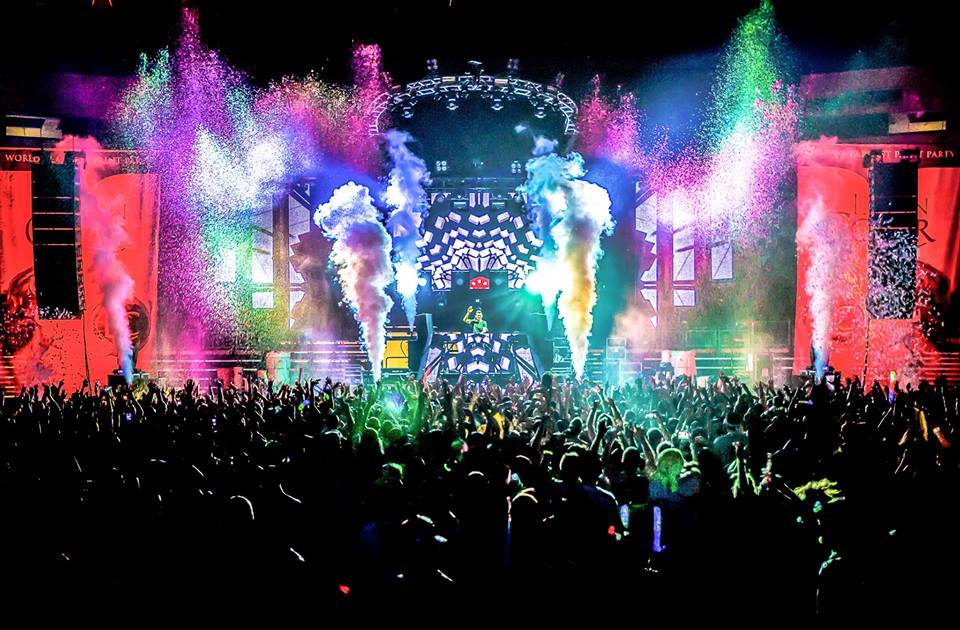 Where do you see electronic music going in the next several years? How does Life in Color play into this vision?

To me Life in color is one of the main influential brands in the music industry. We probably have converted more people in to dance music followers than any other brand. Why? Because when we started touring different colleges we were the first and only brand that could go into college towns and sell out an Arena with a electronic music party. The event would sell out because kids wanted to experience our show and they would walk out of the show an EDM fan. Shortly after that EDM exploded. LIC is the leading dance music brand for the millennial generation and they are the future of music. Electronic music will keep evolving and LIC will be one of the main channels that will reach fans directly.

What is the main piece of advice you would give to individuals who are aspiring to enter the music industry?

Definitely Go all in and don’t let people tell you what is possible or not. When Life in Color was just an idea in my head, I approached several investors and DJ’s offering them the opportunity to partner in this venture. And you know what? They all turned me down saying this would never work. Look at us now! 8 years later, we are in 50 + countries and are now apart of a publicly traded company. We were even nominated for  “Best music event of the year” at the IDMA Awards, next to Tomorrowland, EDC and Ultra. You need to believe in yourself wholeheartedly and know that anything is possible! Go for it and never look back. It definitely wont be easy but nothing big ever is.

Hear The Next Track from Don Diablo’s New Label