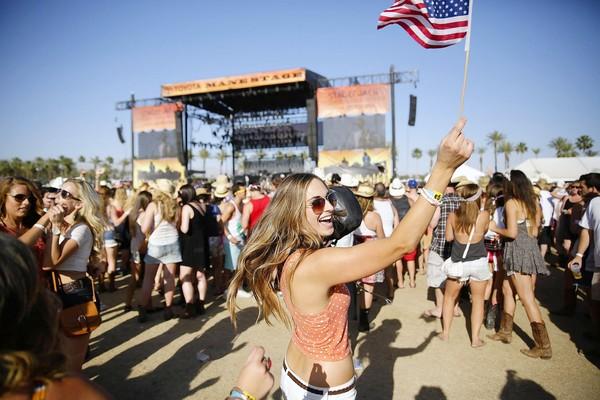 Stagecoach Racked Up More Arrests Than Either Weekend Of Coachella

Coachella is tame compared to Stagecoach.

This past weekend at California’s Country Music Festival, there were 157 arrests made. Last year the festival grossed 177 arrests. Though mostly alcohol related, that’s more than either weekend at Coachella (Weekend 1: 93; Weekend 2: 133).

However, it does make sense, considering that Stagecoach attendees are allowed to peruse the festival grounds with alcoholic beverages; not the case at Coachella. Police stated that a majority of the incidents consisted of adults purchasing alcohol for minors, minors both consuming and possessing alcohol, and fake IDs. Three people were arrested on sexual battery, suspicion of battery, and felony vandalism.

Granted, Coachella is comprised of much more than just electronic music, but these incidents contrast the atmosphere between country music and EDM. Maybe it’s time people payed more attention to the substance abuse of other communities.