The New York Times has come to recognize what dance music fans the world over have known for some time and named TomorrowWorld an Essential Summer Festival you should be adding to your bucket list. In addition, TomorrowWorld was only one of two EDM festivals that made the list (the other being Movement Festival), joining the ranks of Bonnaroo, Lollapalooza and other diverse events that make up the summer offering.

Last year TomorrowWorld welcomed 160,000 visitors from more than 75 countries around the world. The magical 3-day festival combines nearly 300 DJs with a breathtaking fantasy-world backdrop for fans to enjoy dance music in a way few festivals can compete with. They are known for having some of the best line-ups the country sees all year due to the fact that they methodically and consistently choose some of the best stage curators in the business. Hardwell, Pete Tong, Jamie Jones, Q-Dance–if you know these names then you know that in their respective genres they will choose the best new and existing talent to wow fans.

“Decadent raves are now 10-a-penny in America, and so are their drawbacks: unyielding and assaultive decibel levels, dire grounds stacked ankle-deep in garbage. This upstart festival, expanded from its Belgian origins and now in its third year, has leapt up the ranks of electronic dance music soirees for its upscaling of the standard dance festival experience; it recruits thoughtful and nuanced dance authorities to host its stages, decamps to the lush and spacious grounds of Chattahoochee Hills, cleans its facilities with unusual aplomb and restricts its attendee age to 21 and older to weed out some of the more overeager debauchery.” – The New York Times

Fun fact: Tomorrowland has been known to drop rose petals instead of paper confetti from helicopters to wow fans 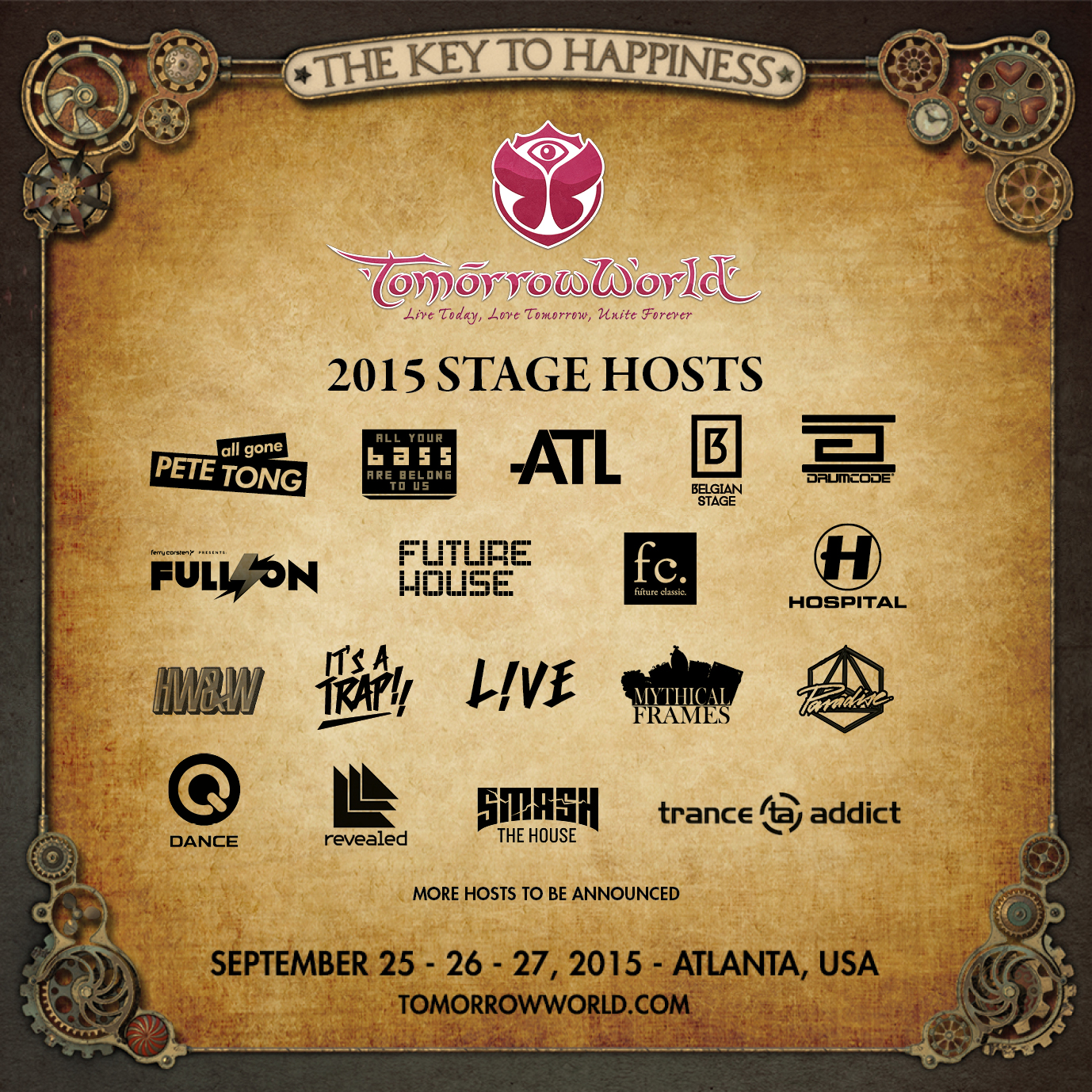