Oliver Heldens Premieres Kaskade’s Remix Of “Where Are Ü Now” 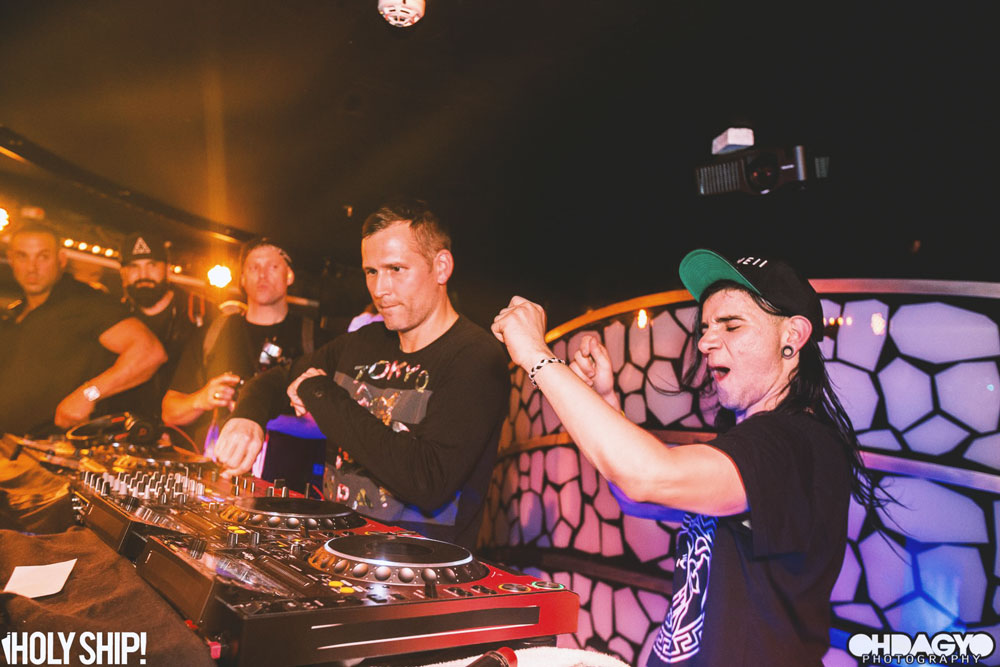 A short while back Kaskade revealed that he was working on a remix for Jack Ü‘s massive anthem “Where Are Ü Now” featuring the notorious Justin Bieber. Now one of the biggest taste-makers in future house, Oliver Heldens, has debuted the official rendition for the first time in full quality in his latest mix, episode 51 of the prolific Heldeep Radio.

Although Kaskade denies the existence of future house as a genre, this remix clearly qualifies to our ears. And while not a terribly creative track, the repetitive future house synths that drive it forth are interwoven with just enough glitch to keep the song interesting throughout it’s progression.

In all honesty, we’re more looking forward to Marshmello‘s official remix, but in the meantime you can throw this three and a half minute cut of Kaskade’s version on repeat below.