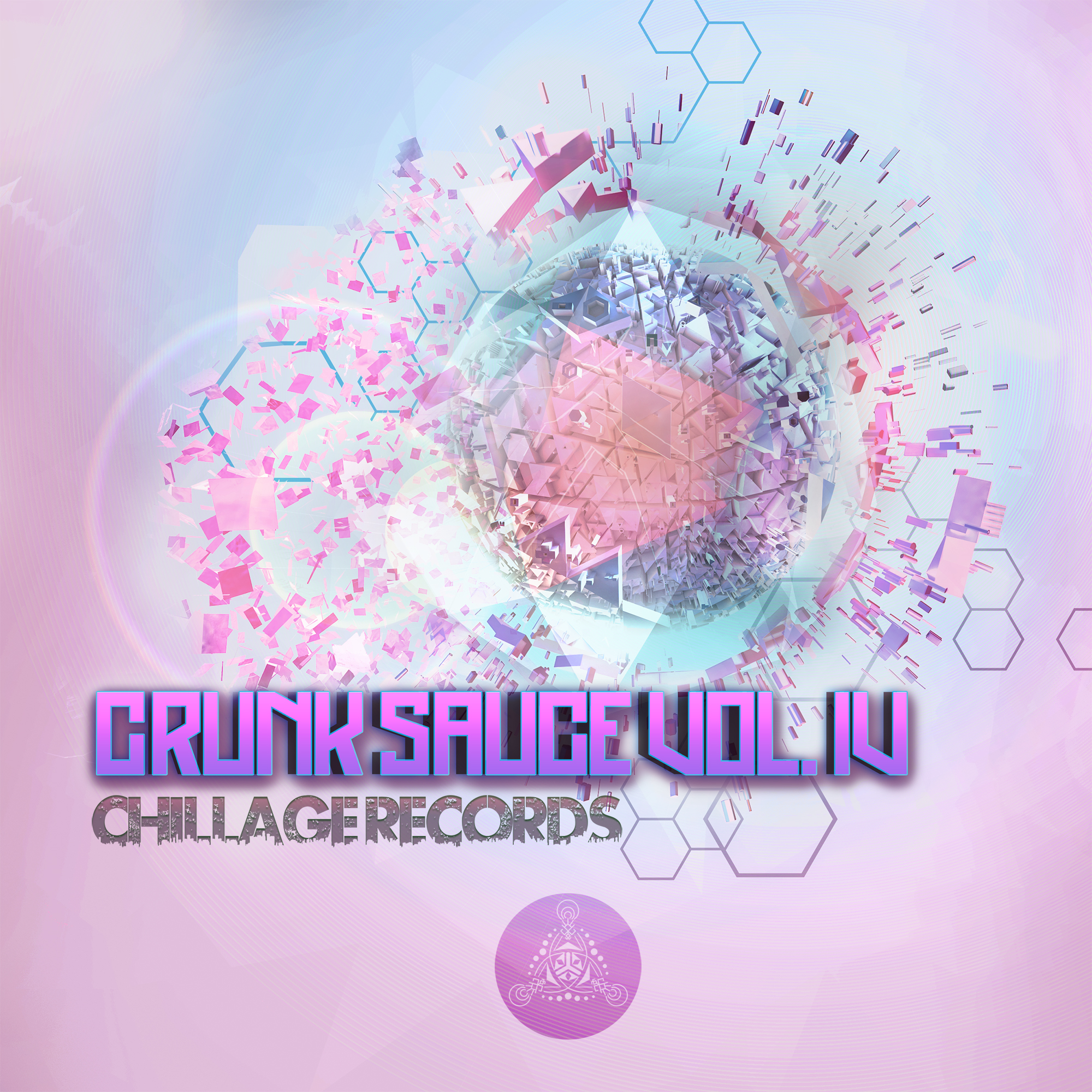 The rapidly expanding and ever-innovative Chillage Records crew is back again with another installment of their Crunksauce compilation series. This clan of Bay Area and Northern California music makers consistently create some of the most intelligently turnt up beats in the underground bass music scene. Unsurprisingly, Vol. IV does not disappoint. In what is possibly their strongest and most well-assembled release to date, these 16 tracks showcase a diverse range of styles; everything from downtempo and glitch-hop to future bass and dubstep is represented in its own quirky way. Staples of the Chillage family like Elevated Mind, Spoken Bird, Urple Eeple, and Devin Kroes are featured alongside a few extremely talented newcomers such as Mister Boyfriend, Charles the First, and Wu-Wei. The album is a buffet of crunchy rhythms, luscious low-end, and sparkling melodies, so don’t hesitate to dig in.

Crunksauce Vol. IV is available as a Pay-What-You-Can download on the Chillage Records  Bandcamp page. Check out the full stream after the jump and be sure to show these up & comers some support!