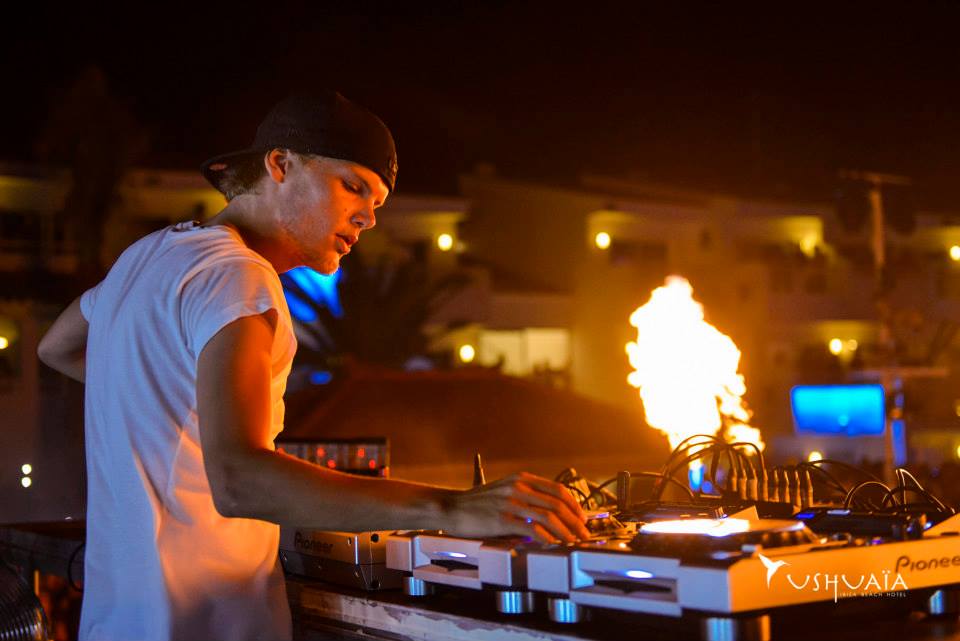 As the highly anticipated release of Avicii‘s sophomore album, Stories, continues to gain momentum, the Swedish house maestro has taken to his Le7els Podcast to debut songs previously unheard that are expected to be on the album.

Although the internet has been on fire over his track “Broken Arrows” with Zac Brown Band, I think the real story here is the latest exclusive, “Can’t Catch Me,” which supposedly features Wyclef Jean and Matisyahu. The track puts on a heavy reggae influence early on due almost entirely to the vibe-heavy vocals which ride gorgeously alongside acoustic guitar and a slowed down 75 bpm tempo. A twinkling 8-bar “drop” is empowered by quite possibly the most beautiful melody you’ve ever heard that serves to perfectly capture the laid back mood of this song.

It will leave you tapping your foot, bobbing your head, and thinking about the future… a sensation that “Broken Arrows” simply doesn’t encapsulate. “Broken Arrows” is more of a follow up to “Hey Brother” – a heartily loved radio sensation that made serious waves upon its release in 2013; yet, this new Zac Brown Band collaboration doesn’t evoke the emotional response (for me) that “Can’t Catch Me” elicits. But judge for yourself between the two  and tweet us your thoughts; note that these tracks might not be entirely finished.