For the latest entry in our Industry Spotlight series, we have Nat Esten. Having been a musician since the age of 8 and working in music for most of his life, Nat began by managing and performing in punk bands in middle school and high school before choosing to formally study Music Business at Berklee College of Music. While there, he interned at Live Nation and The Agency Group, while simultaneously booking concerts for Berklee and managing two bands. In 2008, he graduated and was accepted into the elite William Morris Agent Training Program, where he worked for four years. In 2012, when Dutch concert promoter ID&T opened their North American office, Nat was their first hire and has since been booking the lineups in North America for TomorrowWorld, Mysteryland, and Sensation ever since. Nat still plays music on the side in Saved By The 90’s, a weekly party in New York City that has recently opened satellite chapters in Boston and San Francisco.

When did you initially know you wanted to be involved in the music industry?

I’ve been a musician since I was very young, and I think I always knew I would end up doing something in music because it was where I drew so much of my identity. It wasn’t until I started managing my punk band in high school that I knew my skill set was most useful in the business side of things. We weren’t good enough to get booked, so I started renting out local halls and booking real bands around us. I carried that spirit into Berklee College of Music, where I majored in Music Business and absorbed everything I could. I worked hard to get the internships in the live business, and ended up really learning a lot at Live Nation Boston and The Agency Group. Once I graduated, I started at the William Morris Agent Training Program and worked my way up at that firm until I was plucked by ID&T when they opened their U.S. office.

Who’s one person who made such a significant impact on your career that you would thank? Why?

The industry is a matrix where each person depends on so many others at all times, so at any given moment I have to thank a huge list of people and it is impossible to distill down to one person. But if I have to, it’s Kevin Mitchell, the Director of Talent at SFX. He’s been a buyer since raves were Raves, and he can tell you an embarrassing story about almost everybody in the industry. Aside from being a terrific talent buyer, who can manage all the politics and pitfalls of the job, Kevin is a warm and and thoughtful mentor who will show you how to fix your problems, and defend you when it matters. His tastes are deeply varied, so while his understanding of electronic music is naturally paramount, he can just as easily discuss metal or country or hip-hop. Kevin isn’t a victim of the cynicism of the business but rather a champion of the positivity, authenticity, and, of course, true talent that actually keeps this engine going. 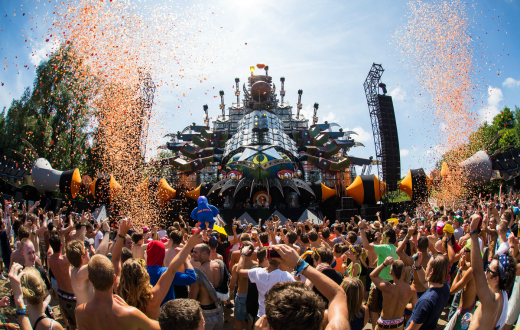 Tell us more about your role at ID&T. What have you learned since coming aboard?

I have been the Talent Buyer and Artist Relations Director for TomorrowWorld, Mysteryland USA, and Sensation in North America since the beginning of 2013. Essentially, I curate the lineup for each event and plan the system that will take care of the artists when they’re at the event. For each artist on the lineup, I have to agree on fee, set time, billing (how they appear on the poster), and a myriad of other elements that make each deal individual and unlike any other. Each deal also depends on many others, as some artists will only perform on certain stages, or at certain times, or even before or after certain artists, so it is a bit like a house of cards; if one deal falls apart, I could potentially lose a number of artists on the festival. What makes it all possible is knowing the agents, managers, and artists well enough to plan for things to fit together nicely and to avoid things that don’t. There are many interests pulling you in different directions, but at the end of the day, creating a cohesive sonic progression that makes for a great fan experience is the goal of any good Talent Buyer.

From a business standpoint, what makes a great artist succeed in today’s hectic music scene.

In my experience, great artists don’t usually have a great business acumen, so a great team who can run that for an artist is the key to success. An artist needs to focus on making art, and the more time they spend passing out flyers or sending emails to bookers, the less time they spend perfecting their craft and that makes them a worse artist. A young artist should find somebody who is passionate about their art who wants to shout it from the mountaintop. Even if it’s a friend or a brother, somebody who loves what you are creating can be the best manager or promoter in the world. On a larger level, artists who are trying to grow need to surround themselves with good people who will push them to create the best things they can, and who will put them in the right place to be seen by the world. 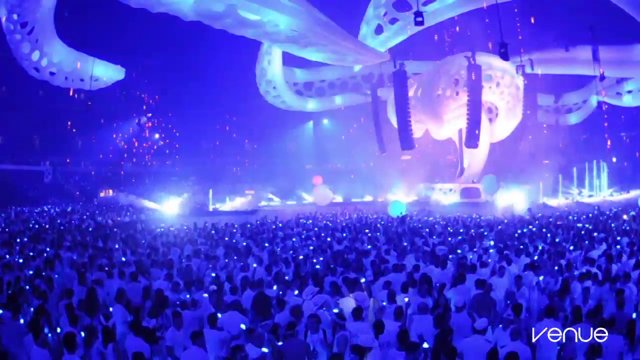 How do you see electronic music’s industry differing from other forms of music such as pop, country, or hip hop. Are these worlds crossing over more frequently?

Electronic Music has the advantage and disadvantage of being a younger genre. Rock, Pop, Country, and Hip-Hop have been worldwide mass media for decades, and while Electronic Music certainly has a long and storied history, it has only recently reached this massive global commercial exposure. This is a great thing for artists who are around now and can take advantage of a larger audience, but whenever things grow fast they attract the attention of hacks and wannabes. The systems of the other mainstream genres have a lot precedent weeding out fake hype and scam artists, but as Electronic Music has been swept up with the tide of the global music appetite, a lot of frauds have ridden the wave. As the genre grows and continues to cross over with the other cadres of the music industry, authenticity and quality will win out, as it always does.

What is your personal favorite music? Favorite artist?

It is an important goal to be aware of as many styles of music as possible, so my history has moments in classical, metal, jazz, punk, folk, pop, and I am always trying to expand. Right now, I am listening to a lot of electronic music with ties to Ambient, as I think there is a lot of truly beautiful music in that space right now. Moderat and Bob Moses are two of my favorites right now because they are taking the pulse of electronic music and adding it to the deep sea depth of great Ambient. 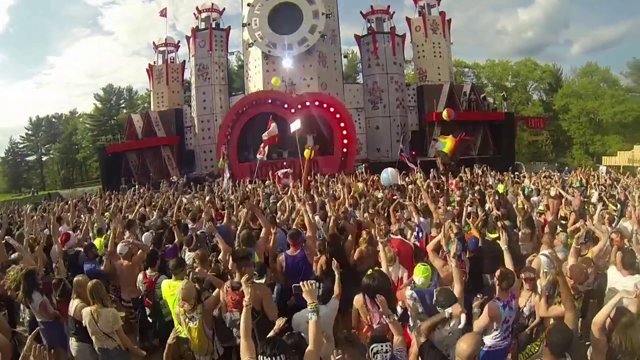 What advice would you give to individuals aspiring to make it in the music industry? Either through business or as artists?

No matter what your age or your circumstances, there is always a place to start in the business. I got my first real test by managing a band; I was able to try different things on the business end and learn by trial-and-error what worked and what didn’t. If you know the business is something you want to pursue, I have to recommend Berklee College of Music. It is the first place where I felt like I was surrounded by like-minded, music-obsessed people, and that made my commitment so much stronger. If you are out of college, the best place to start in the industry is at a talent agency, because they show you the ropes, they break you in to get used to the toughness of the job, and they open the doors to the entire Entertainment business.