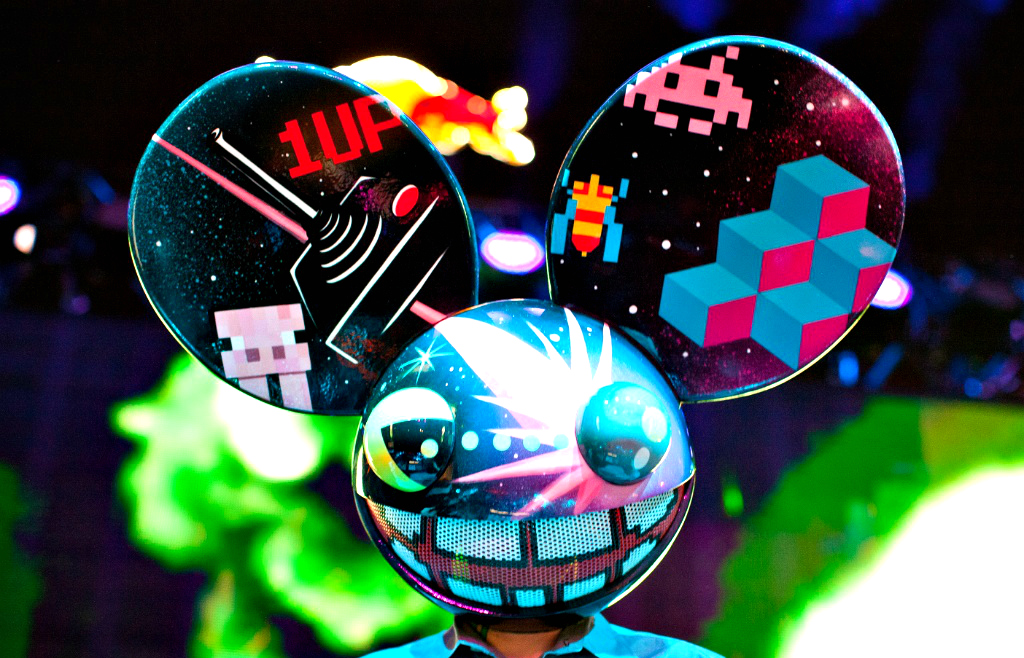 This past weekend, San Diego hosted another installment of Comic Con: home to some of the gaming world’s most exciting and highly attended exhibits of the year. On Day 2 of the event, Nerdist was able to grab a few moments with Deadmau5 to discuss his relationship with video games. Joel seemed happy to talk about something other than his music while experiencing his very first Comic Con.

During the interview, he revealed that he currently holds the #27 spot in the North American Diablo III leaderboards. He also talks about the early days when he would play River Run on the Atari with his grandmother, as well as his hardware remake of the Castlevania soundtrack (linked below).

Deadmau5 harkens back to the old times of trolling, when the PS Vita was first being launched. They sent him a copy early, forcing him to sign documents to make sure he wouldn’t spoil the release. After pretending to leave it in a cab and tweeting about it to his massive follower base, his manager and Sony themselves nearly had a heart attack. Later on, after receiving an overly-sized shoe from Puma, he placed a normal Playstation next to it in a photo, claiming it was an unreleased “mini” console.

Joel says that, at times, he hopes to be involved in the creation of a music-oriented videogame. But, he says, the format of ones like Rock Band and Guitar Hero are too overused. Something needs to be fundamentally different about the gaming experience before he signs on to a project.

Finally, he gives a subtle shoutout to Valve, asking that they dust off the Half-Life with a film adaptation. Watch the full interview below: