by Your EDM Staff
in EDM News, Featured, Release

Few things in this world excite the internet as much as the announcement of the TomorrowWorld line up, featuring an incredibly diverse array of performers and special appearances every year – including a set this year from Shaquile O’Neal as DJ Diesel. Year after year they produce one of the best multi-genre parties to pack a multitude of stages with the best talent seen across the globe. Out-of-this-world pyrotechnics, acrobats, live fairy tale performers, and the world’s best DJs all come together to forge the madness that is bestowed upon Georgia’s Chattahoochee Hills every September. Concert-goers are transcended into a mystical land of love and wonderment with a soundtrack provided by the best music-makers the world over. These and a myriad of other reasons are why Your EDM is so very proud to announce our stage partnership with TomorrowWorld’s esteemed All Your Bass Are Belong To Us stage.

2015 has all the makings to be the best TomorrowWorld yet. Top-tier stage curators and a very forward-thinking line up are inevitably going to produce one of the most amazing festival experiences in the U.S. this summer.

All Your Bass Are Belong To Us History 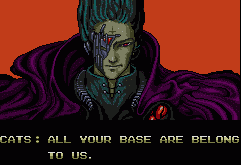 In years past the stage is happy to boast these bass barons as part of their top-tier line up: Datsik, Bro Safari, Zomboy, Rusko, SNAILS, Savoy, Delta Heavy, and Figure to name a few. This year dubstep fans rejoice as some of their genre’s leading producers are seen in the headlining position to ensure nights of endless, face-melting mayhem: Flux Pavilion, Adventure Club, and Excision.

“How are you, gentlemen? All your bass are belong to us.”

“All Your Bass Are Belong To Us” is a play on a broken English phrase found in the opening scene of the 1991 video game Zero Wing which became a popular internet meme. The quote is included in the European version of the game, which is where the mother of TomorrowWorld, Tomorrowland, began over a decade ago.

In late 2000, Kansas City computer programmer and part-time DJ Jeffrey Ray Roberts of the Gabber band The Laziest Men on Mars made a techno track entitled “Invasion of The Gabber Robots”, which remixed some of the Zero Wing video game music by Tatsuya Uemura with the voice-over phrase “All your bass are belong to us.” Give it a listen.

On June 1, 2006, YouTube was taken down temporarily for maintenance. The phrase “ALL YOUR VIDEO ARE BELONG TO US” appeared below the YouTube logo as a placeholder while the site was down. Some users believed the site had been hacked, leading YouTube to add the message “No, we haven’t been hacked. Get a sense of humor.” [see Wikipedia for more]

Computer nerds, gamers, and lovers of the Gabber genre all immediately identify with and love the phrase. A subculture of people who also find solace in the blood-pumping power of TomorrowWorld’s bass stage.

We will be giving our readers and fans a behind-the-scenes look at the artists that will be playing the stage this year, in-depth coverage like you have never seen before of all of the madness that ensues, and some super fun social media contests and giveaways. TomorrowWorld… this year… all your bass belongs to Your EDM 😉

Use and follow #YourTW to keep up to date on the latest and greatest from America’s most popular music festival on social media, TomorrowWorld. 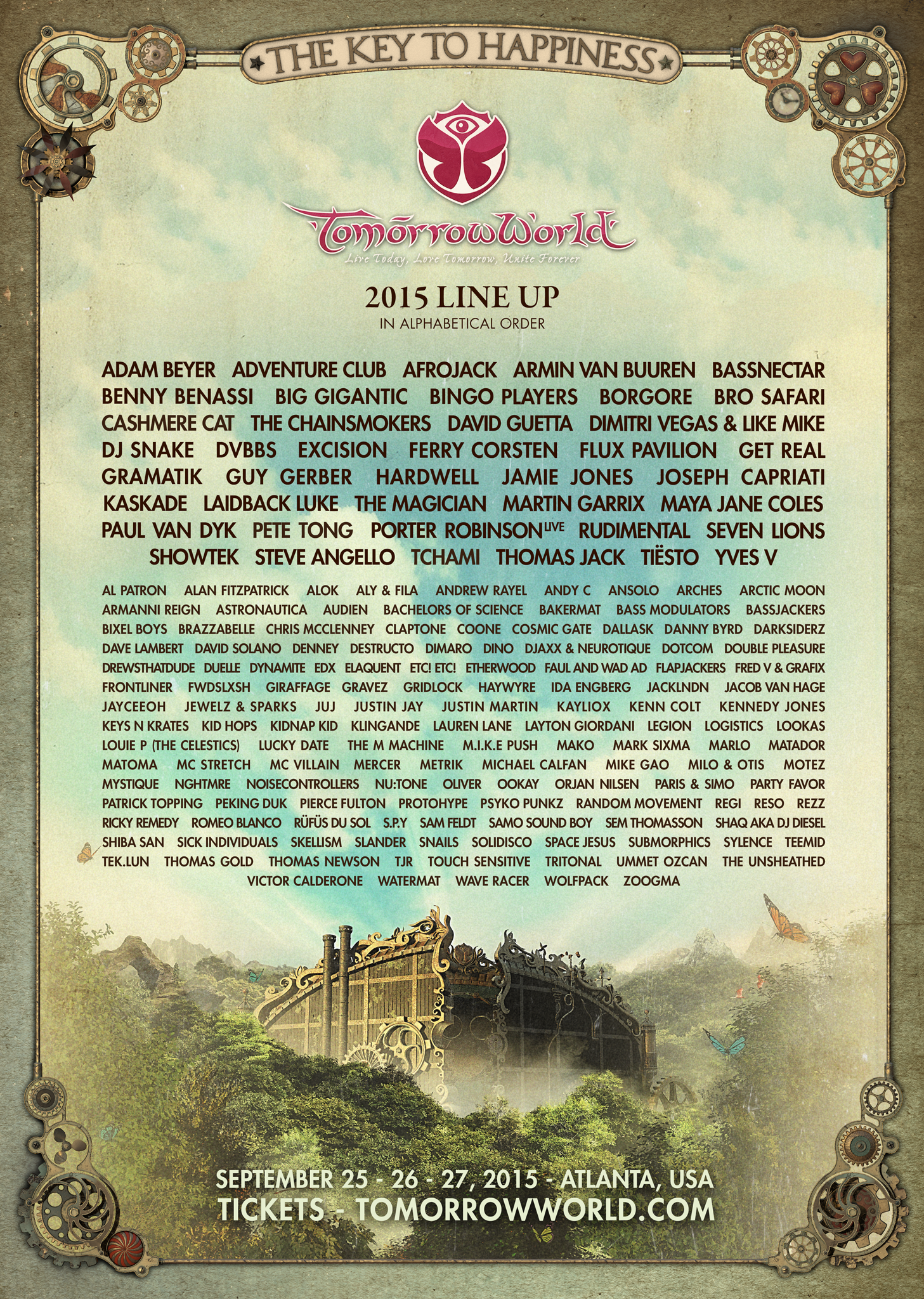