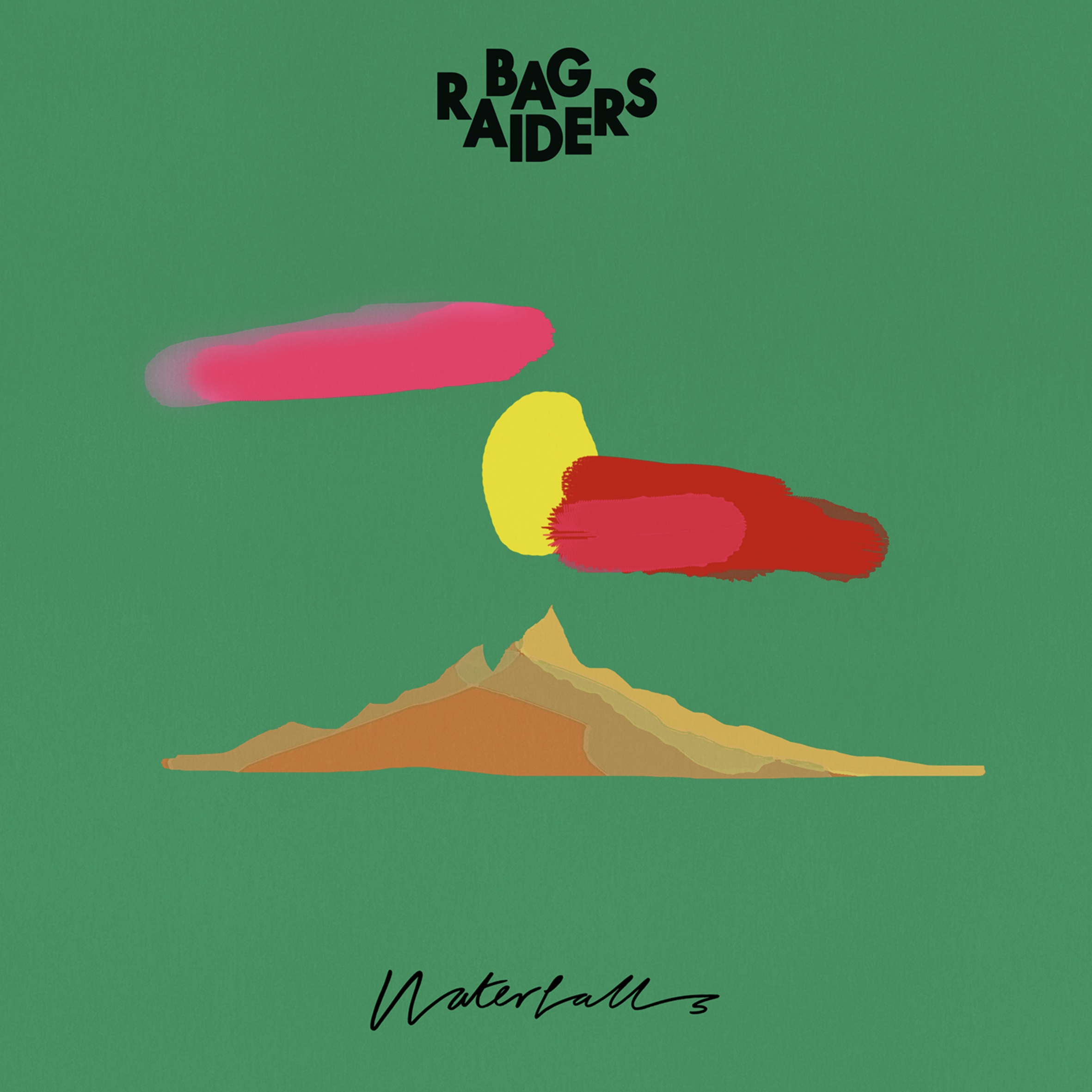 If you don’t recognize the name Bag Raiders, that’s okay, we’re here to remind you. And we wouldn’t blame you, either. After they released their debut album Bag Raiders in 2010, they kind of … fell off the map. But they’re back in a huge way with their new EP Waterfalls out tomorrow. Better yet, their next album is expected at the beginning of 2016.

But enough about that, let’s shift our focus to the title track of their new EP, “Waterfalls.” Occupying a genre space that has been called anything from alternative dance to indie dance, the part that never changes is “dance,” and there’s a good reason for that. “Waterfalls” is bubbly and rhythmically enticing, urging you to get up and move.

As a vocally driven and sort of indie tune, there are a lot of things that they can do that give their track a little more depth and variety. As the lyrics “You say you want to get away” come in at about 0:31, they’re followed up by a sample of a plane taking off. And I don’t know, that little extra touch, to me, is really, really cool.