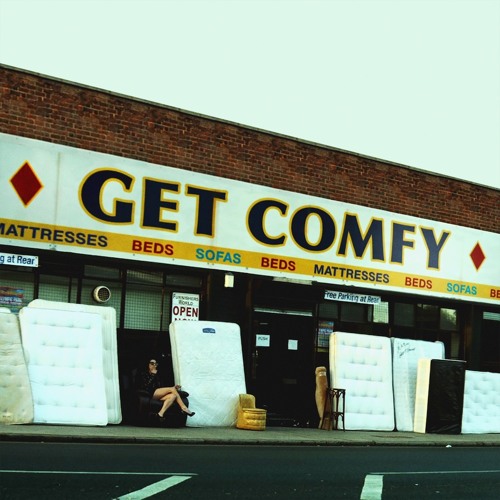 We invited guests to jam with us, rock the drum machines, synths and old, raw gear with us … All the dots connected. What was meant to be warm-up sessions with guests, instantly became the sound I was looking for and the soundtracks to these new scenarios.

Loco went on to say his approach to creating a full album is not to make it “just a compilation of club tracks. It’s a concept that allows experiments, that opens up spaces for narratives, and allows the artist to go really far.”

The album’s lead-off single “Get Comfy” featuring English rapper Giggs was previewed last week on Pete Tong’s BBC Radio 1 show, which you can check out now below and will be available for download July 31st.