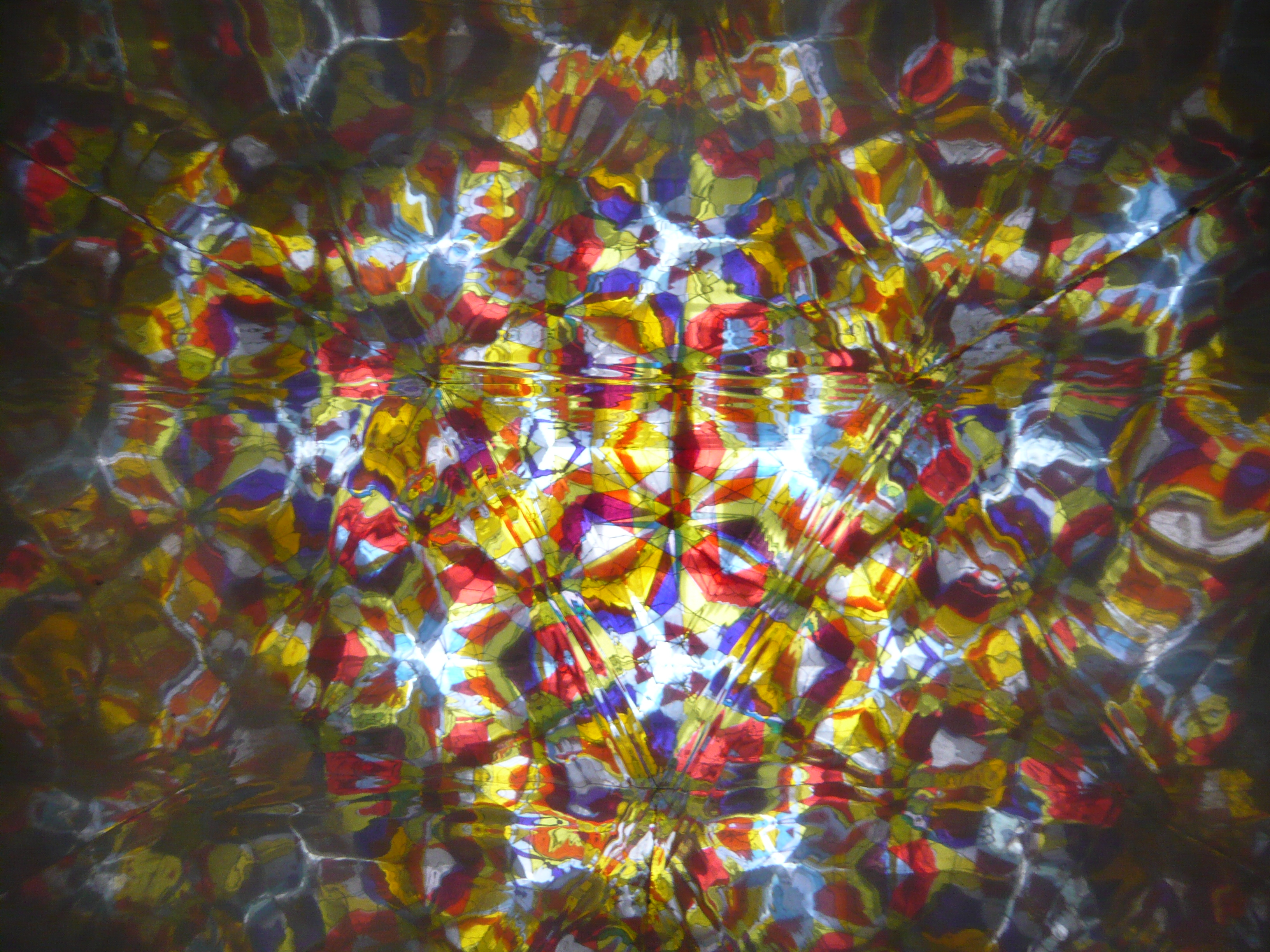 Burning Man is known for its array of unconventional art. From towering statues to cars designed like fish, pretty much everything is fair game in Black Rock City. However, attendees this year are in for a pretty awesome surprise.

A group of designers have come together to help light the sky during Burning Man. They’re creating “The Large Hadron Kaleidoscope,” a room with a number of LEDs and mirrors that acts like, you guessed it, a monstrous kaleidoscope. It will be an hexagonal-shaped room that will allow visitors to lay back on the floor and lose themselves to the trippy-as-fuck visuals produced by 2500 programmable LEDs. Infinite combinations of patterns will be used, resulting in visuals that will be a one-of-a-kind experience for each group that enters. I know I speak for many when I say I’m extremely jealous of anyone that gets to witness this.

You can check out more details on their KickStarter, although it has already reached its goal.